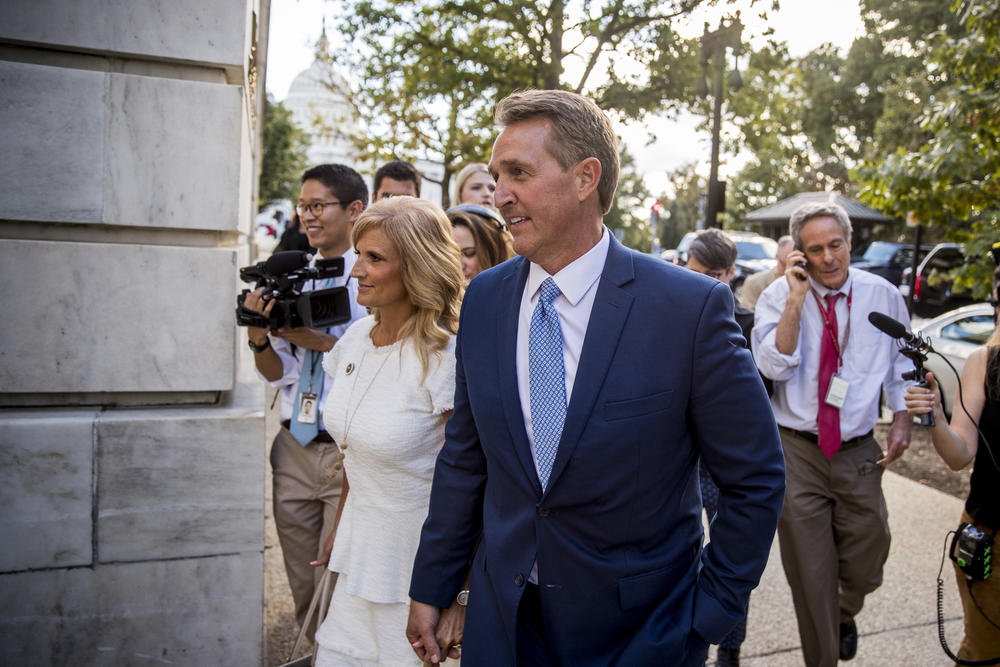 Today on "Political Rewind," is Congress in chaos? Arizona Senator Jeff Flake says he won’t run for re-election just hours after Senator Bob Corker unloads on President Donald Trump. Where does the dissension leave the GOP’s push for tax cuts and how serious is the fracture in the Republican Party?

While the Republicans are reeling, Democrats have their own problem--news that a potentially devastating dossier on Trump and Russia was paid for by the Democratic National Committee and the Clinton campaign. But Republicans had a hand in the research, too.

Back here in Georgia, Governor Nathan Deal sends a warning to state legislators and gubernatorial candidates, plus, calls to end a state immigration board.

On this edition of Political Rewind, Brian Kemp and Stacey Abrams are laying out the issues and the lines of attack they’ll take into the fall campaign...