When Donald Trump began his campaign in 2015, few thought he would climb to the nation’s highest office. But Jared Yates Sexton realized Trump was onto something. He was one of the first people to attend and report on Trump rallies. Sexton teaches creative writing at Georgia Southern University, and has a new book: “The People Are Going To Rise Like The Waters Upon Your Shore.” He joins us for an hour exploring changes in the American psyche.

Then, since the November election, the political drama in America has only heightened. Carol Anderson is a professor of African American Studies at Emory University. Her new book, “White Rage,” points to racial tensions as a cause of growing division. We assemble a panel to discuss what has changed since Trump took office, and how Americans are shifting their views. Also with us is Bret Stephens, conservative columnist for the New York Times. And sticking around is Jared Yates Sexton, author and a professor of writing at Georgia Southern University.

Finally, Donald Trump’s politics have often been described as “populist.” Populism, by definition, is the belief that average people should have more say in governance than the wealthy elite. But the term can be as misleading;  Bernie Sanders was also called a populist. Since the word can cause some confusion, we break it down. Then we’re joined by a populism expert: Cas Mudde, a professor in the Department of International Affairs at the University of Georgia. And Jared Yates Sexton, a professor at Georgia Southern University.

"On Second Thought" is celebrating its third anniversary this week. The show launched its first broadcast on GPB on October 20, 2014. To celebrate three... 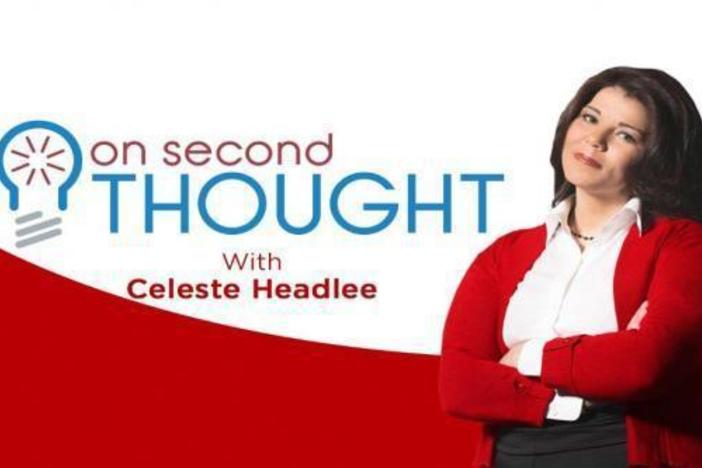 On this episode, we discussed how thousands of Georgians were dropped from food stamp benefits this year – roughly 62 percent of the state’s recipients....