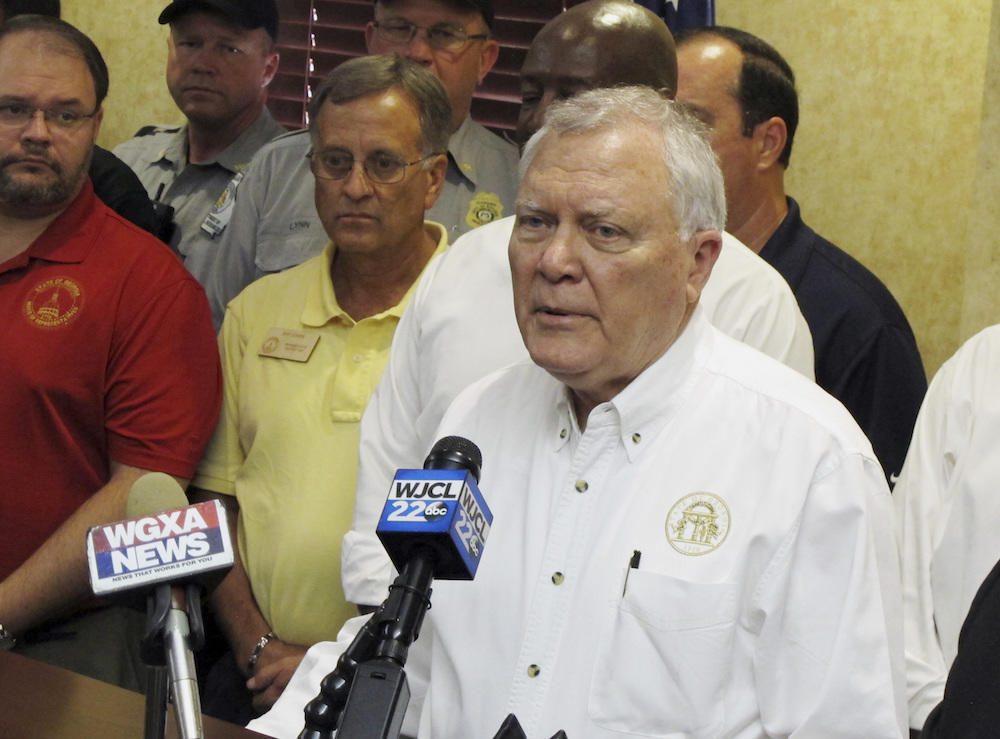 Georgia Gov. Nathan Deal speaks to reporters after surveying storm damage from Irma on Thursday, Sept. 14, 2017, at the airport in Brunswick, Ga. Deal described Irma as a "catastrophic event" for the Georgia coast.

Today on “Political Rewind,” Governor Deal returns from a statewide inspection of damage from Hurricane Irma. He says the federal government has pledged support in the restoration effort. But how do requests for federal aid rub against conservative principles calling for a reduction in government spending? Our panel weighs in on the issue.

Plus: The governor pledges that Georgia will compete aggressively to win the proposed new headquarters that Amazon wants to build outside the Pacific Northwest. But will the legislature create obstacles if measures to enact a religious liberty law and efforts to stop removal or relocation of Confederate memorials are taken up in the upcoming session?

And: Has President Trump cut a deal with Democratic leaders to pass a law giving continued protection to Delayed Action for Childhood Arrivals (DACA) recipients? There’s been an outcry from both Trump’s base and some Democrats. We’ll unpack the thorny questions around Trump’s recent overtures to the Democrats. 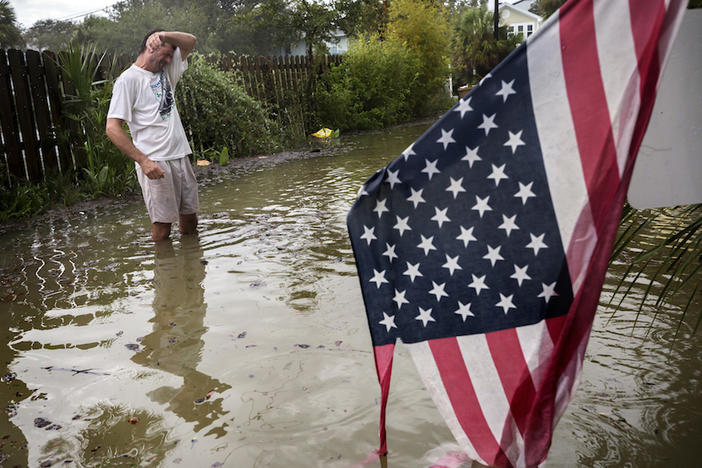 Today on “Political Rewind,” we look at the damages that Irma wreaked on Georgia. Governor Nathan Deal joins us to discuss the areas of the state that... 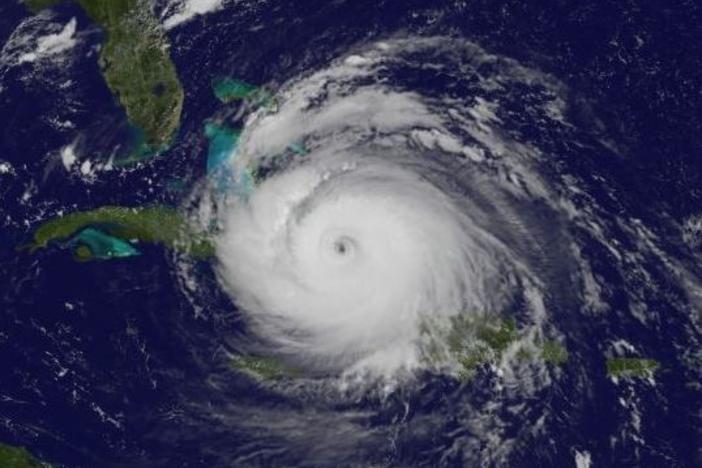 On this edition of “Political Rewind,” our panel discusses how Georgia braces for Hurricane Irma. Will the state’s new emergency management team be up...