Roy Barnes Reflects On His Fight To Change The State Flag 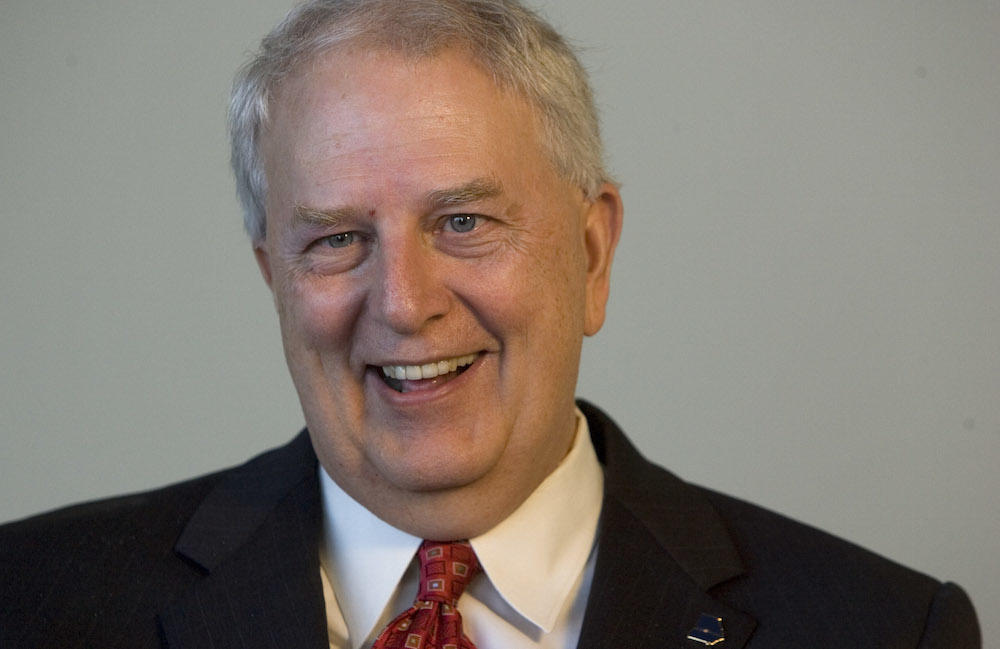 On today’s special edition of "Political Rewind" we talk to former Georgia governor Roy Barnes. In 2001 he led a risky and controversial fight to remove the Confederate battle emblem from the state flag.

Barnes knew he’d have a fight on his hands: business and civic leaders wanted the flag changed and so did  the Georgians who saw the flag as a symbol of the state’s slave past. But there would be fierce resistance from those who were determined to honor the Confederate past. Making the change would require skilled political maneuvering.

And so Barnes and a small group of insiders plotted quietly about how to win their fight in the weeks leading up to the 2001 session and eventually were successful.

Over the years since, Barnes has told bits and pieces of the story about how he won the battle. But we asked him to sit down with us and tell it in full. We recorded our show in late June of 2015 – just two weeks after the tragic massacre at the Mother Emanuel AME Church in Charleston .

As the controversy over Confederate memorials rages once again, we thought this would be a good time to revisit our conversation with Governor Barnes.

AJC political writer Jim Galloway joined me in the interview.

This article from the Columbus Ledger does a good job of walking you through and showing pictures of the evolution of the state flag. 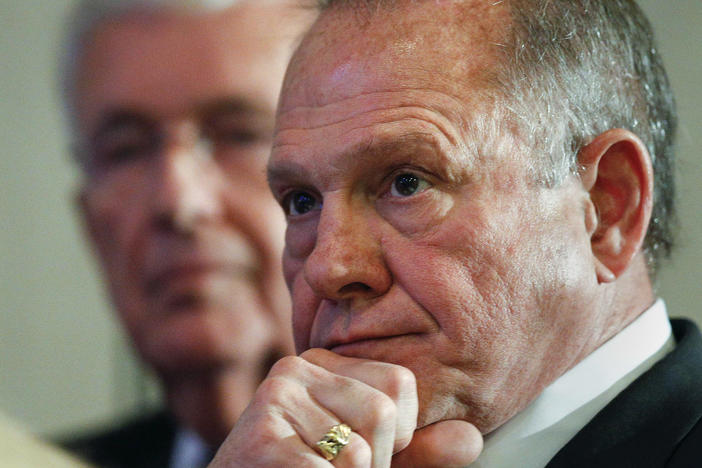 How Should Atlanta Deal With Traffic And Confederate Monuments?

We start with a conversation about transportation. Last week, local mayors and city leaders met to discuss transit and the I-285 expansion. Sandy...