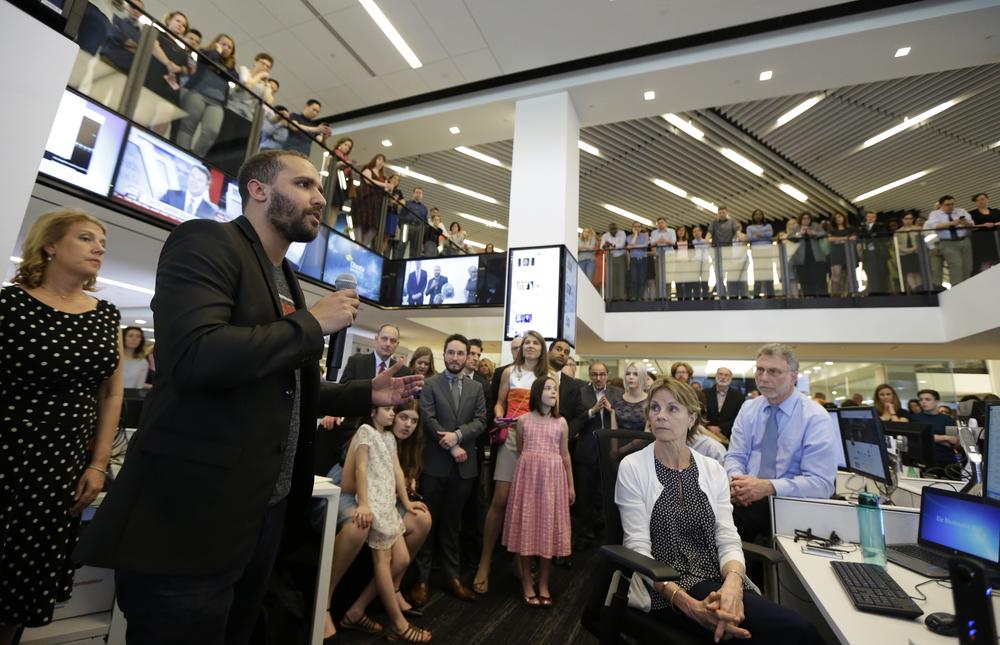 Caption
Wesley Lowery of The Washington Post speaks after winning the 2016 Pulitzer Prize for National Reporting. He and his colleagues received the honor for creating and using a national database to illustrate police shootings.

Three years ago, Ferguson, Missouri, exploded into national headlines when an unarmed black teenager, Michael Brown, was shot and killed by the police. Protests erupted in many cities, including Atlanta. Now, Charlottesville is the latest example of the nation’s heightened racial tensions and growing white supremacy groups. We talked with Pulitzer Prize-winning journalist Wesley Lowery, who covers race and justice for The Washington Post. He's author of the book, “They Can’t Kill Us All: Ferguson, Baltimore and A New Era in America’s Racial Justice Movement.”

Wesley Lowery will be part of two journalism panels this week sponsored by the Decatur Book Festival. One is at 8 p.m. on Friday at the Schwartz Center for the Performing Arts at Emory University, and the other is Saturday at 3 p.m. at Decatur Presbyterian Sanctuary. 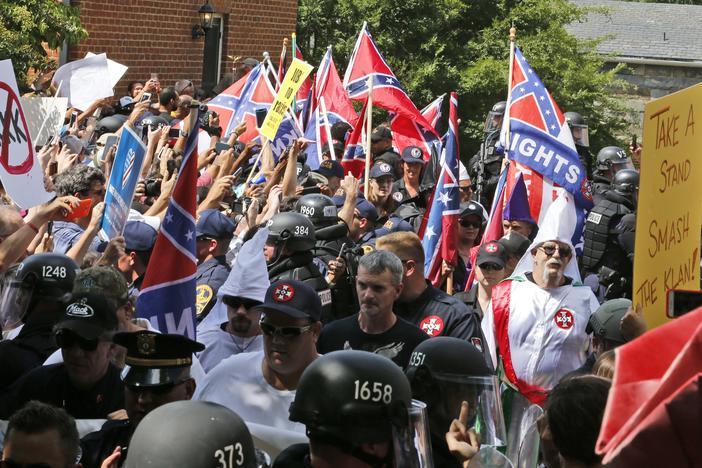 The Radicalization Of Young White Men

Rallies in Charlottesville over the weekend brought together many factions of the white supremacist movement, and put a younger generation of white... 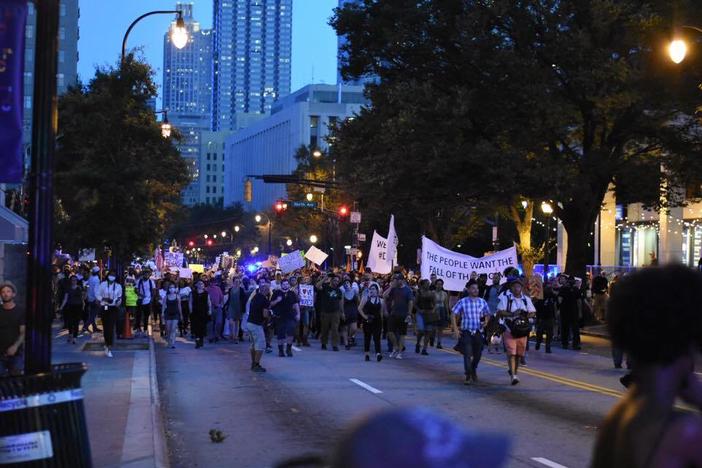 Hundreds marched through Atlanta Sunday night, in a second day of protests against deadly violence in Charlottesville, Virginia. Some protesters also... 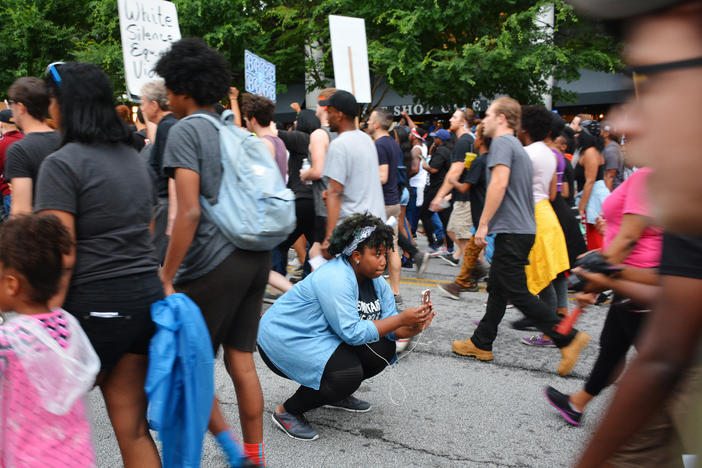