The Cost of Opioid Addiction Is More Than Dollars And Cents 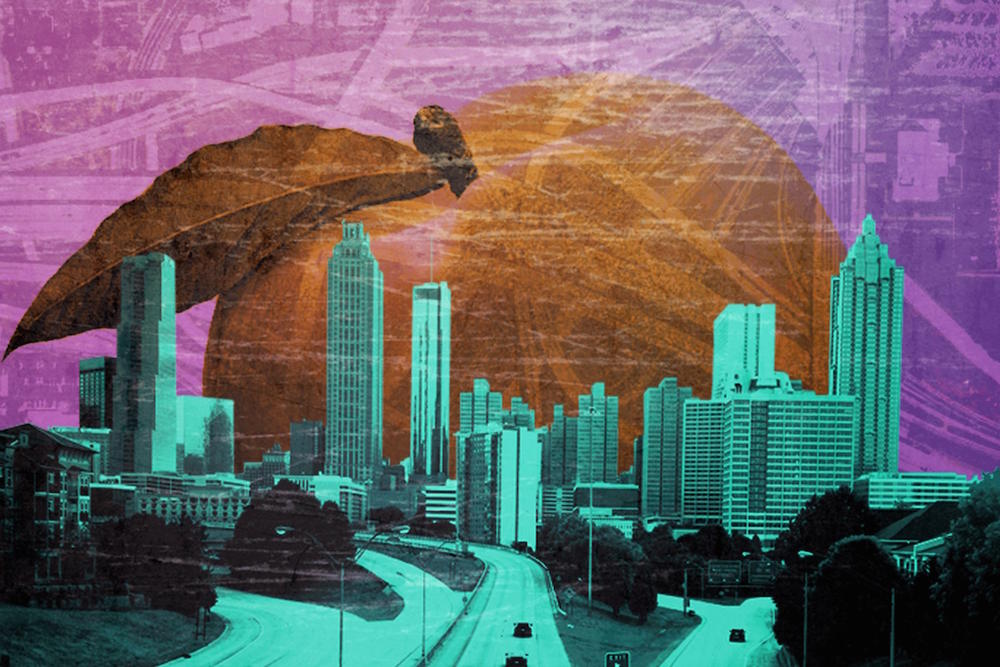 Tucked away in northeast Georgia, Stephens County has rolling green hills, about 26,000 people… and a problem.

But it’s not the usual suspects like cocaine or marijuana putting an economic damper on the northeast Georgia community – it’s illegal use of prescription opioids.

It’s Barry Roberts’ job to solve problems, but the workforce drug problem in Stephens County is one he can’t seem to solve.

He’s the Director of Operations at ASI Southeast in Eastanollee, and one of the many hiring managers desperate to find workers who can pass a drug test.

It’s a labor-intensive company that mostly makes plastic partitions used in bathroom stalls for places like the new Braves and Falcons stadiums and the Atlanta airport.

“It’s very important that we can find people that are qualified to come in and do the entry level jobs,” Roberts says. “And that’s one of the things that’s become increasingly difficult, is just to find the entry level people.”

He says there’s been a sharp increase all around Stephens County of people that aren’t passing drug tests for the same reason.

It’s not just about filling the open positions, either. The rise in opioid abuse threatens the nation’s economy as a whole.

A recent study by the Centers for Disease Control and Prevention says the economic cost of prescription opioid abuse was over 78 billion dollars in 20-13.

Dr. Curtis Florence, the CDC’s lead health economist and author of the study, says businesses shoulder much of the burden.

“We estimated healthcare costs per year are going to go up by more than 15-thousand dollars,” Florence said. “In many cases those are costs that are going to be paid by the employer.”

On an individual level, Florence says a prescription opioid abuser earns $8,400 less a year. For the average fatal overdose case, there’s approximately $1.3 million in earnings that are lost.

In the county seat of Toccoa, the cash-only Pittard Clinic is seeing a record number of patients coming in to treat their addictions.

It’s the only methadone clinic that serves a fifty-mile radius, but clinic Medical Director Carl Smith says it’s only the tip of the iceberg.

“The majority of people who are genuine opiate addicts, probably ninety-plus percent of them are not either volunteering for treatment, or don’t have ready access to treatment in these kinds of clinics.

Down the road from the clinic, gospel music shines through the speakers of Shirley’s Sole Food Café as Shirley Combs sits at the cash register.

The lifelong Toccoa resident, who also runs her own homeless shelter, has literally watched prescription opioids slowly take hold of the community.

“You can sit on the front porch on Friday evenings and watch the different people come through,” Combs said. “And it’d be people you’d never think that would come through to buy drugs.”

Shirley Combs wants you to know one thing for certain – it’s not just ‘low-class people’ walking past her house. She says opioid abuse affects all walks of life, and it’s become a bit of a secret hidden in plain sight around town.

Because of that, she says folks don’t know how to interact with people who have the addiction, or take steps towards finding solutions.

“But the thing of it is, we have to still reach out to them,” Combs said. “Makes no difference who they are, what they are or what they do. We still need to be a community that will reach out and help them in any way that we can.”

From the café to the clinic to the factory floor, there is a sense of urgency and determination to reach out and help the people of Stephens County.

It’s more than dollars and cents - their community depends on it. 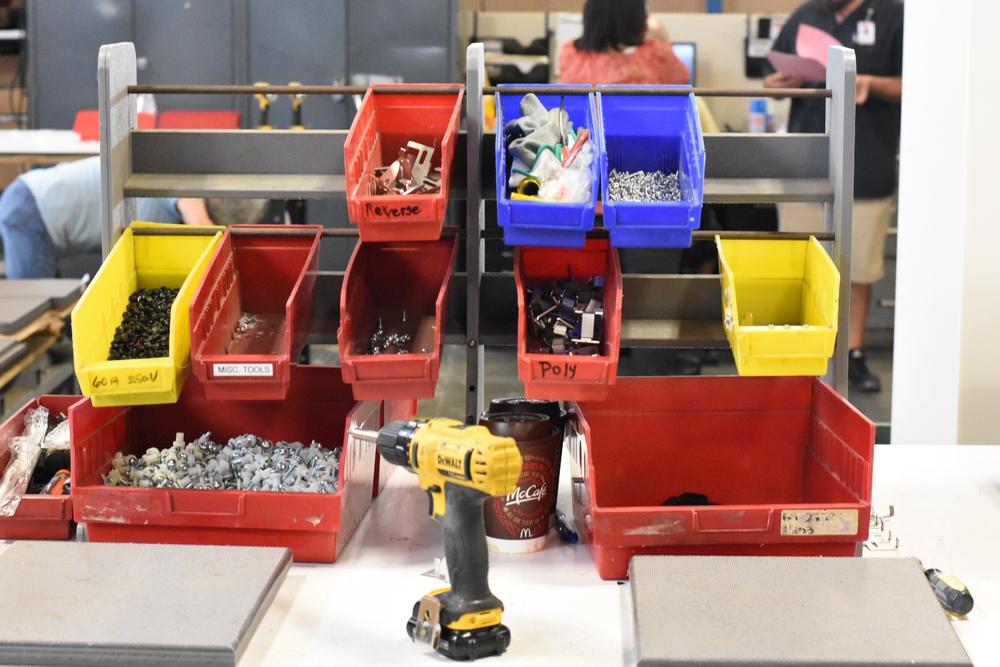 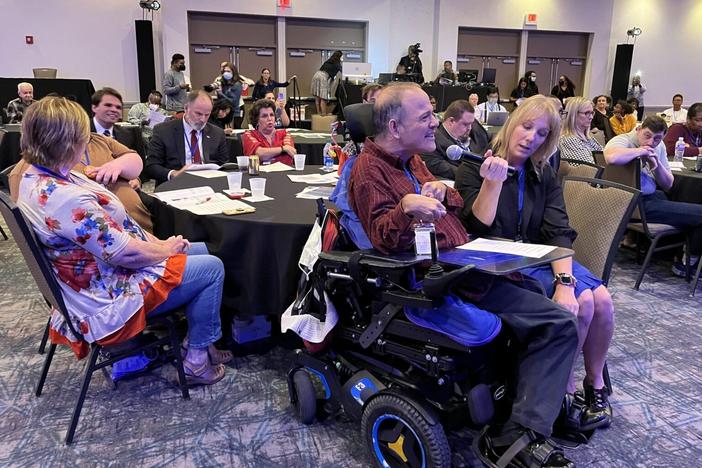 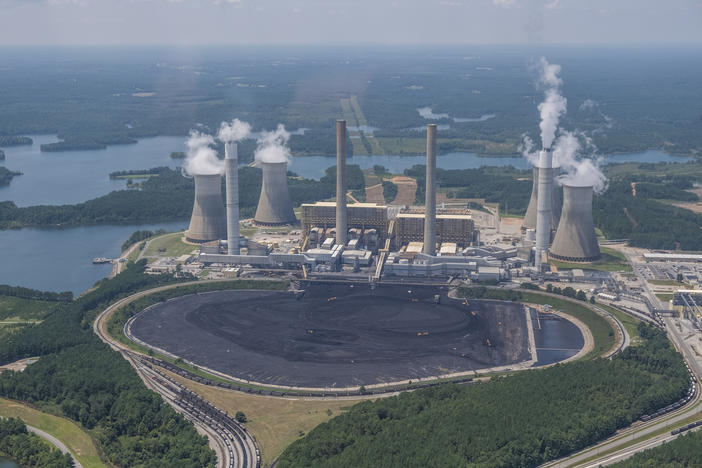 Georgia Power Co. says it will pay at least $76 million to settle a lawsuit with a co-owner over who will pay for cost overruns at the Vogtle nuclear power plant. The unit of Atlanta-based Southern Co. has settled with the Municipal Electric Authority of Georgia. 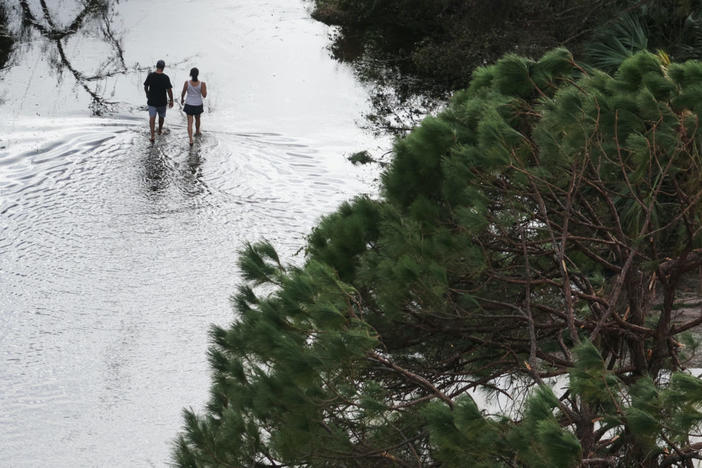