For the first time in over four decades, West Point authorized an updated text on military history in 2014. This one focuses on the tactics and consequences of the Civil War. We revisit a conversation with Colonel Ty Seidule, one of the book’s editors.

From its earliest days as a nation, the United States has struggled with a problem that we can’t seem to solve: Racism.  It’s at the foundation of many of the policies that have formed and divided the country.  Ibram Kendi chronicles the evolution of racism in his book “Stamped From the Beginning: The Definitive History of Racist Ideas in America.” It won the National Book Award for nonfiction in 2016. We revisit a conversation with Ibram Kendi from back in December.

Biologists have studied animal intelligence for years, but primatologist Frans de Waal thinks humans are the ones not smart enough to understand animal intelligence and that we observe animal behavior with our own exceptionalism in mind. He bridges the dividing line between humans and animals in his book "Are We Smart Enough to Know How Smart Animals Are?" We speak with de Waal about his research into  the breadth of animal intelligence. 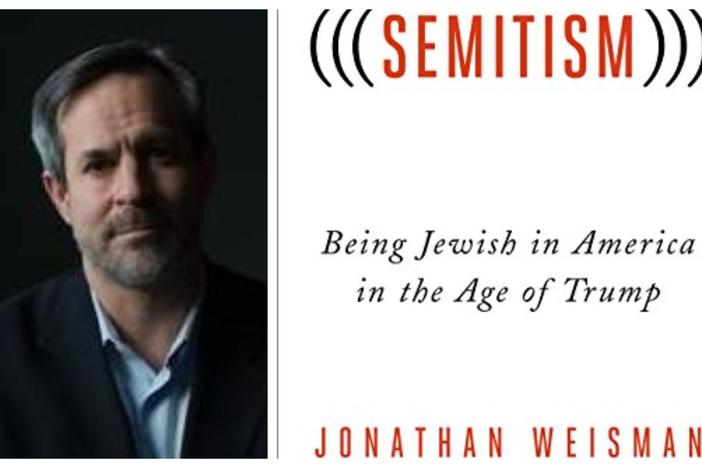