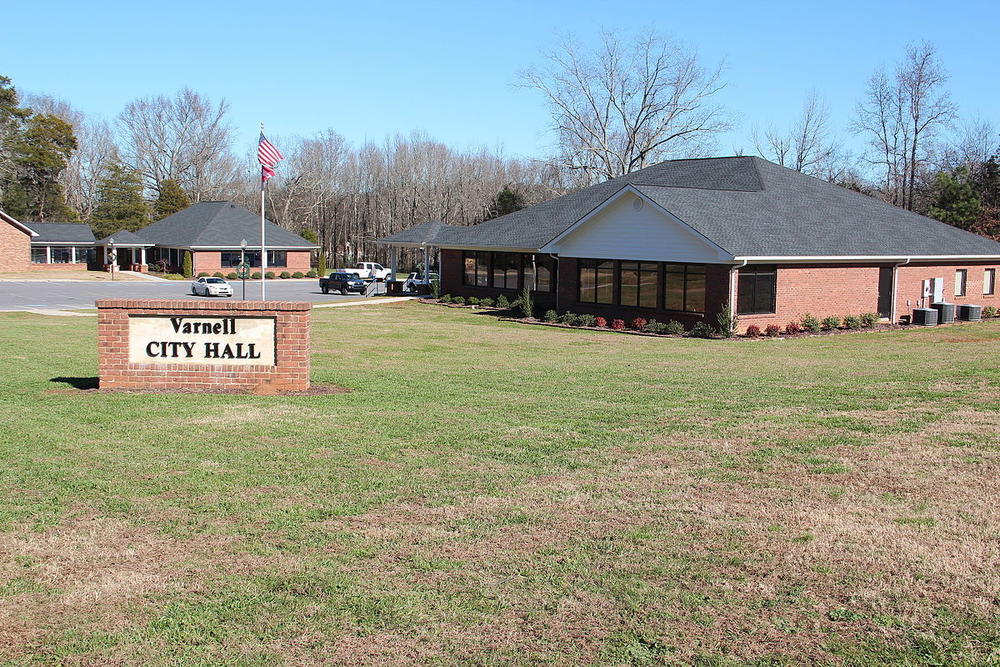 The North Georgia city Varnell has voted to disband its police department.

The elimination comes after police say former city council member Sheldon Fowler assaulted police officers. As a result, Grant was put on paid leave for the way he handled the investigation.

Council members say they intend for the Whitfield County Sheriff's Department to handle police duties in the city. Council member Jan Pourquoi says Varnell residents will save $250,000 in tax dollars without a police department. 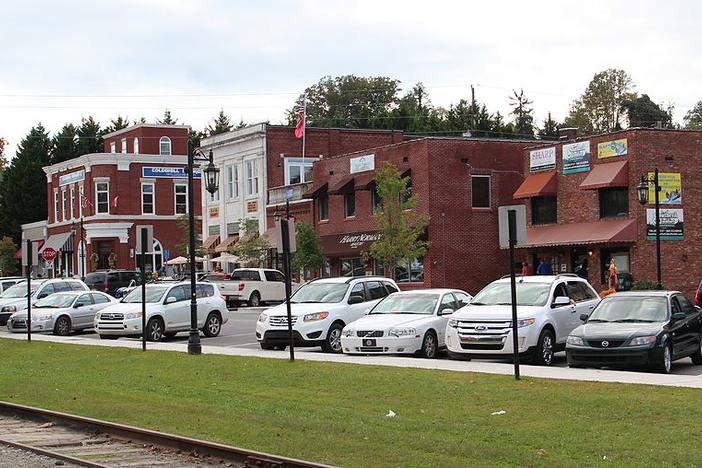 Blue Ridge is a popular getaway town in the North Georgia Mountains. It's also home to a concentration of gay couples . That’s led to a rise in the... 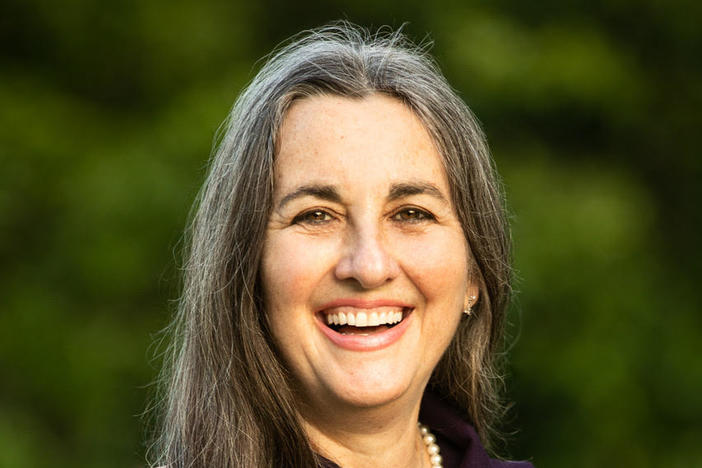 In the 1940s Georgia mountains, eight children were taken into the woods and left to die. They survived. And now their story is a page-turning novel.