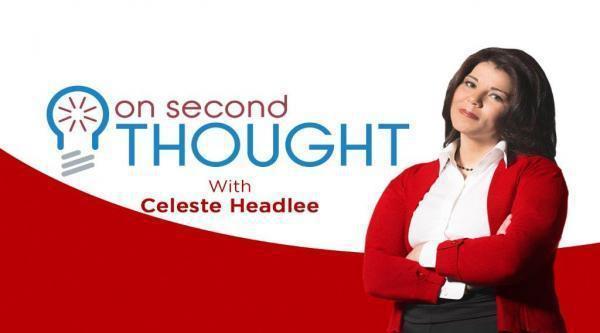 On this episode, we discussed how thousands of Georgians were dropped from food stamp benefits this year – roughly 62 percent of the state’s recipients. The state told them they had an April 1 deadline to find a job, or lose their benefits. Melissa Johnson, Senior Policy Analyst for the Georgia Budget and Policy Institute; and Craig Schneider, reporter for the Atlanta Journal-Constitution, joined us for that conversation.

Reporters Andy Miller of Georgia Health News and Brenda Goodman of WebMD reviewed lead testing records for water systems serving thousands of people. They found poor record keeping and failure to follow a federal law. We talked with them about a new investigation into Georgia’s water systems that finds they are not immune from lead contamination.

President Trump announced in a tweet he has tapped Atlanta Attorney Chris Wray to be the new FBI Director.Wray was the assistant attorney general leading the Justice Department's criminal division, from 2003 to 2005. The news came just a day before former FBI Director James Comey was scheduled to testify before the Senate Intelligence Committee. We spoke with Kent Alexander, former US Attorney General for the District of North District of Georgia; John Iannarelli, retired FBI Special Agent Executive; and Rhonda Cook, Reporter for the Atlanta Journal-Constitution. 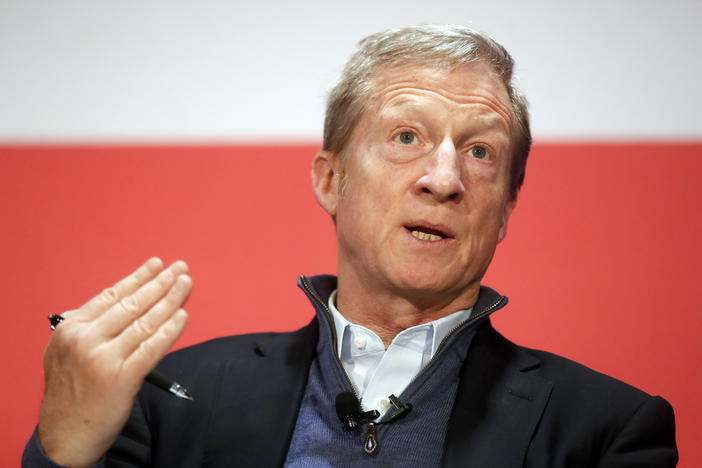 On this edition of Political Rewind, one day after James Comey unleashes a barrage of attack on President Trump’s character, the leader of an effort to...

When Donald Trump began his campaign in 2015, few thought he would climb to the nation’s highest office. But Jared Yates Sexton realized Trump was onto...