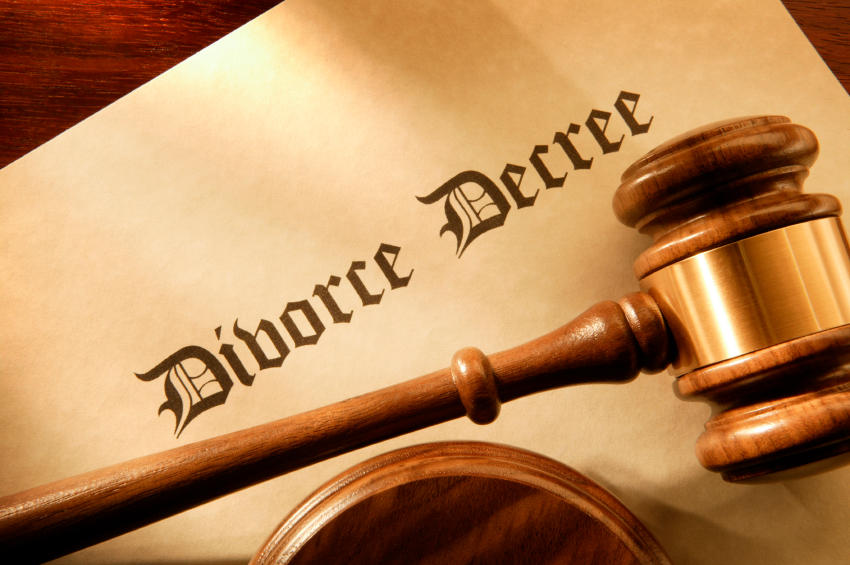 According to a new study, more couples are feuding over politics — especially President Trump — with many of them breaking up and even heading to divorce court. We talk with study authors Nathan Richter and Lisa Kiefer. Also joining us is Dr. David Ryback. He’s a couples therapist in Atlanta and the author of several books about relationships. 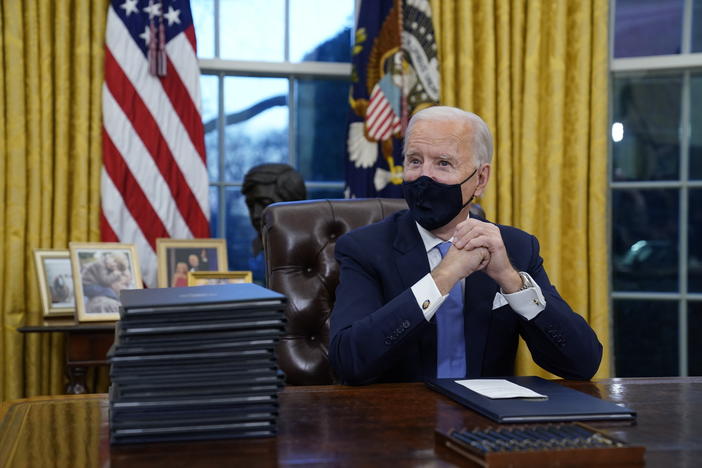 Monday on Political Rewind: A flurry of executive orders marks President Joe Biden’s first days in office. One of his priorities has been to introduce a major immigration reform bill, which includes plans to roll back a number of immigration orders from the previous administration.

Also: The New York Times revealed a previously unknown effort by former President Donald Trump to overturn the results of the presidential election in Georgia.