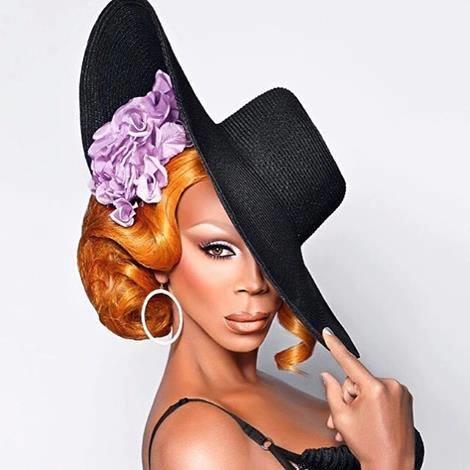 On this edition of “Two Way Street,” we profile three craftsmen who have living in Atlanta in common:

Mark Hopper is a British-born blacksmith who now has a studio at the Goat Farm on Atlanta’s West Side. He creates by using fire, brute force and finally subtle manipulation to shape his metal creations. Hopper gives us a fascinating look at the history of his craft, which dates back to the earliest days of the Bible.

Then we talk to men’s wear designer and retailer Sid Mashburn, who works in pliable cottons, silks and wool to create his fashions. GQ has called Mashburn the leading Southern trendsetters for men’s clothing.

Finally, we end the show with a cameo appearance by a craftsman of a very different sort. We’ll talk with RuPaul, the most famous drag queen in America. As he drapes and ornaments his own body, he surprises and delights audiences with work that entertains and at the same time challenges our expectations about gender. RuPaul shares stories about his early years in Atlanta, where he created and polished the persona that brought him fame. 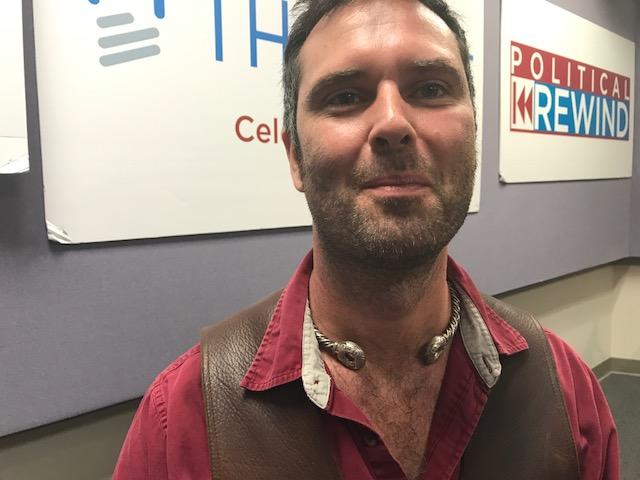 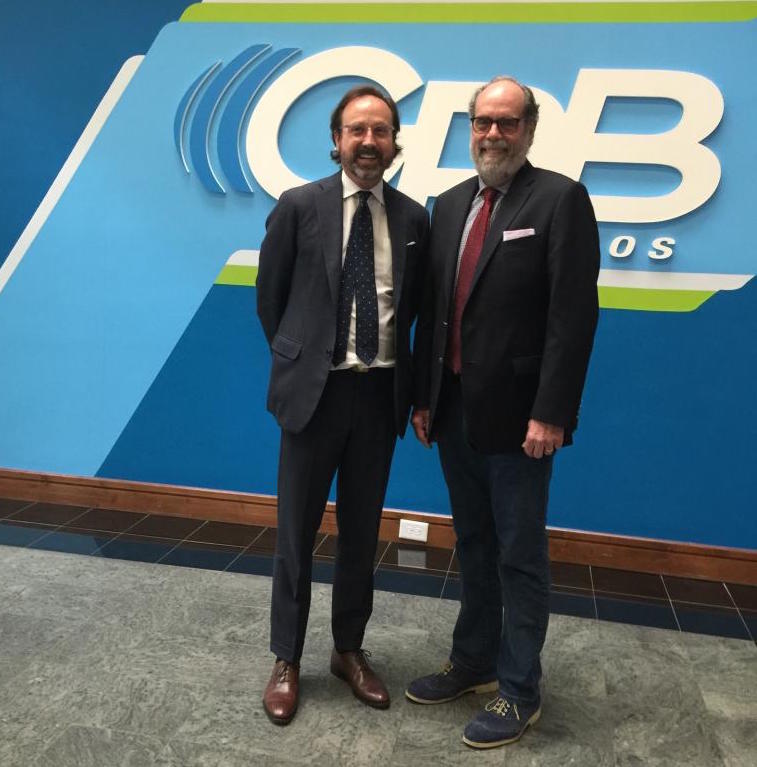