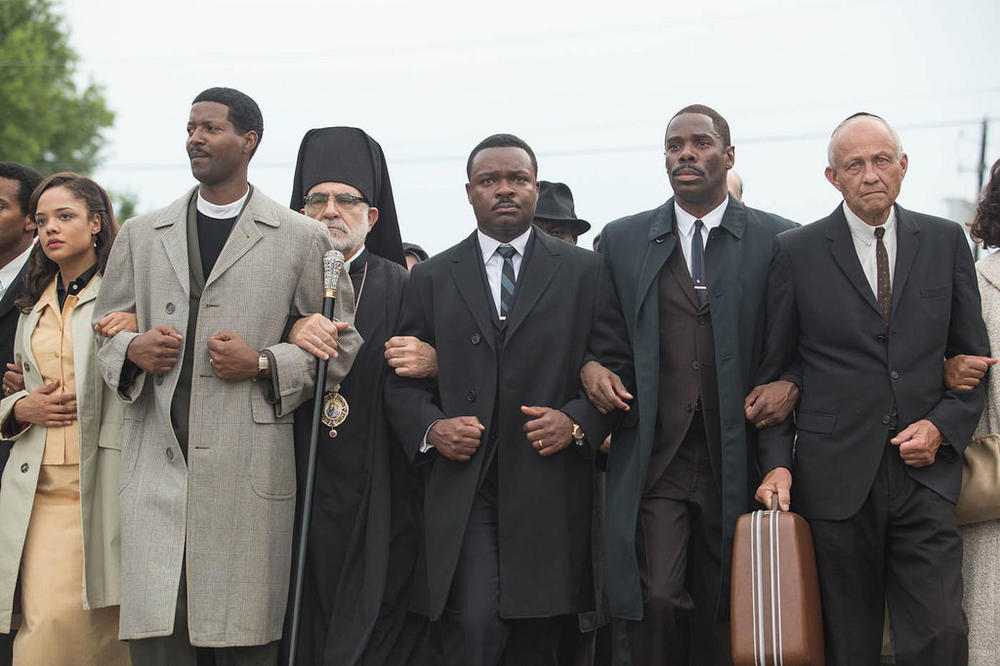 Caption
Some of Kathryn Mayo's Selma Portraits on display at Wesleyan College in Macon, Ga.

When Kathryn Mayo decided to pursue an art project in her hometown of Selma Alabama, she was afraid she might not speak the language anymore.

“One of the things that's happened since I've moved to California is that I've lost a lot of my accent,” Mayo said.

California is where Mayo teaches historic photography. Her Selma project is portrait photography. Her subjects? People who make Selma better. She uses an old technique called wet plate collodion. It leaves an image burned into a piece of glass and was huge in Selma’s 19th Century, Antebellum heyday.

Among Mayo’s portraits are of course Civil Rights leaders, but there are also people like a little girl and her chicken.

Mayo says she wants to make her subjects happy. Wet collodion with it’s three second exposure makes that hard. One woman didn’t like her solemn image.

She looked at it and she said ‘But I'm usually smiling. Can we try this again? And have me smile? ’” Mayo said.

So they tried again. The result is a luminous photo in which the subject has framed her face with her hands as she smiles in an upward gaze.

Mayo says for her every image is a story.

“And every time I look at the images I can hear them talking to me,” Mayo said.

You can see Kathryn Mayo’s portraits of the people of Selma, Alabama in Wesleyan’s Murphey Art Building in Macon through the April 27 and again one night only, May 11, in Selma. 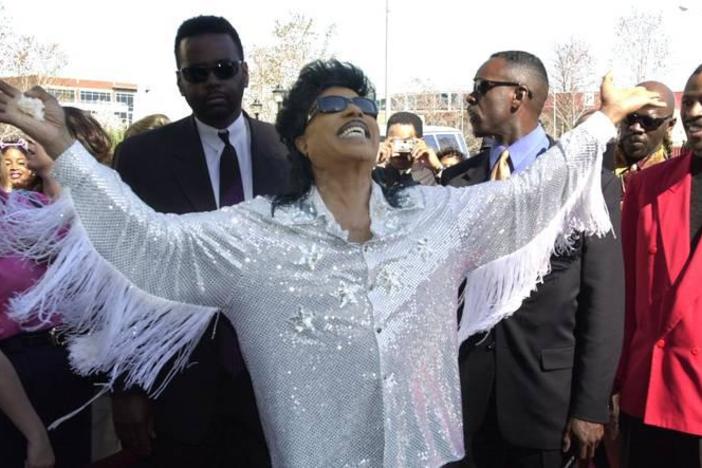 Little Richard has been laid to rest at his alma mater in north Alabama. Mourners, many wearing masks, remembered the rock ‘n’ roll pioneer who died...