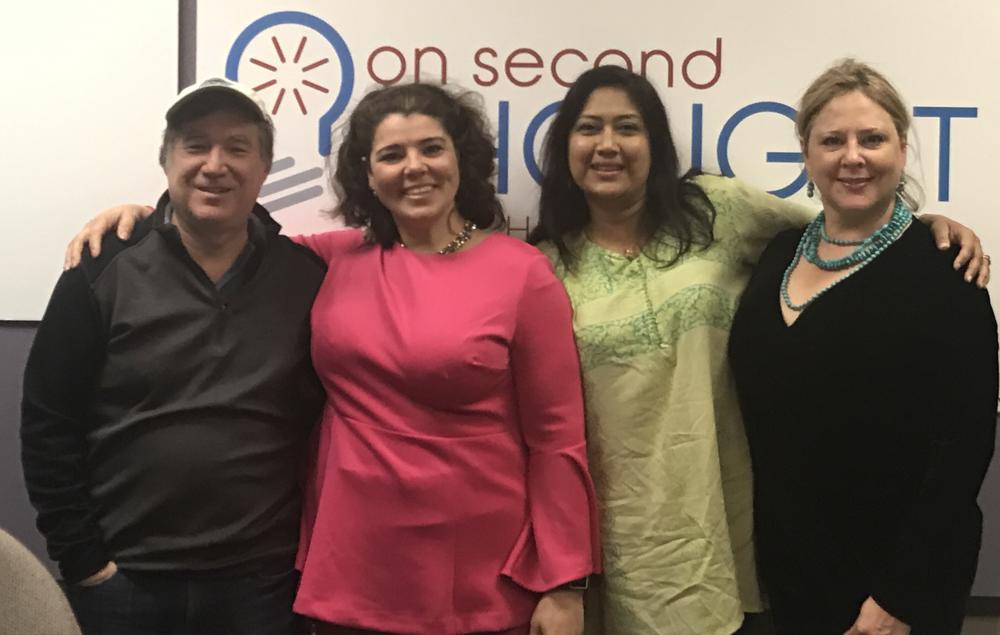 The Breakroom gang joins host Celeste Headlee to weigh in on the week's news. The panel includes Atlanta-based LGBT educator and activist Robbie Medwed, former NPR correspondent Kathy Lohr, Amber Scott of the non-profit 'Leap Year,' and Steve Brown of the Fayette County Board of Commissioners.

2) Nevada may remove Patrick McCarren’s name from the airport and his statue from the U.S. Capitol. McCarren was a fairly virulent anti-Semite. Should we constantly reevaluate the names on our public buildings, as times change?

3) The science on monogamy may not be accurate. Turns out, the cultural bias toward viewing monogamy as an ideal has skewed the research. Is it possible that science doesn’t support the idea of monogamy as a relationship ideal?

4) Turns out, we are terrible at identifying sarcasm in emails and texts and research now shows that your best friend is no better at interpreting your emails than a random person on the street. Is there are better way to communicate?

5) President Trump's daughter, Ivanka, now has an office in the White House, although she doesn’t work for the government and has no official Title. President Trump has also created a job for his son-in-law, Jared Kushner. Is it okay for a president to hire family members?

6) Looks like tiny houses are starting to get some serious disrespect.  Some cities are making it illegal to own a tiny house. In fact, a majority of cities have minimum square foot requirements for homes. Should local government have a say in the size of people’s houses?

7) Kroger is now selling more organic food than Whole Foods, and the high-end natural food chain might be in trouble. Why have customers left Whole Foods behind? 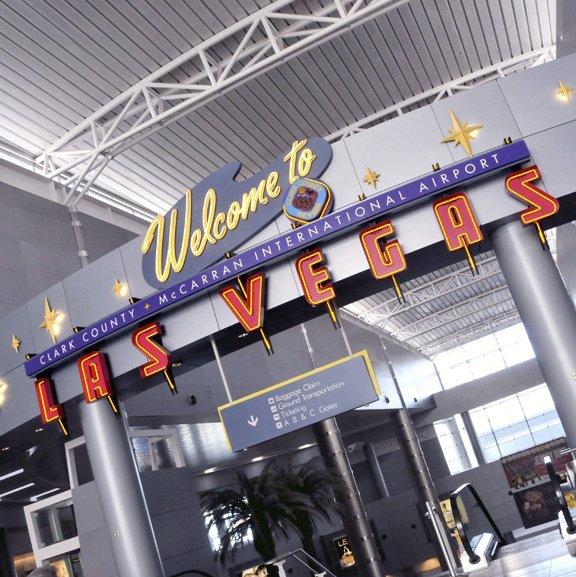 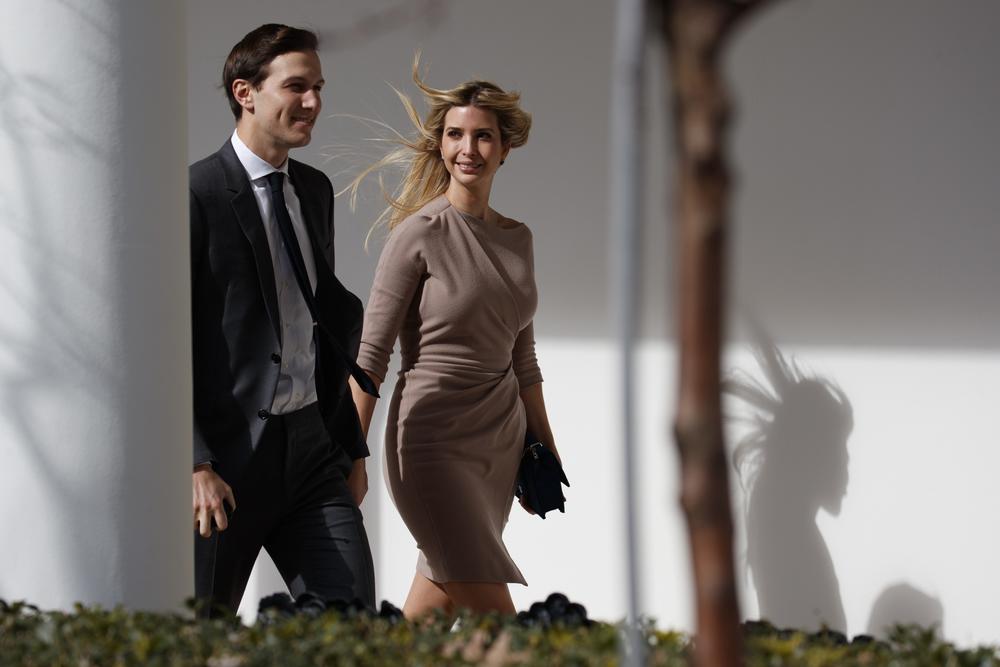 Ivanka Trump, right, walks with her husband Jared Kushner, senior adviser to the president, at the White House. / The Associated Press 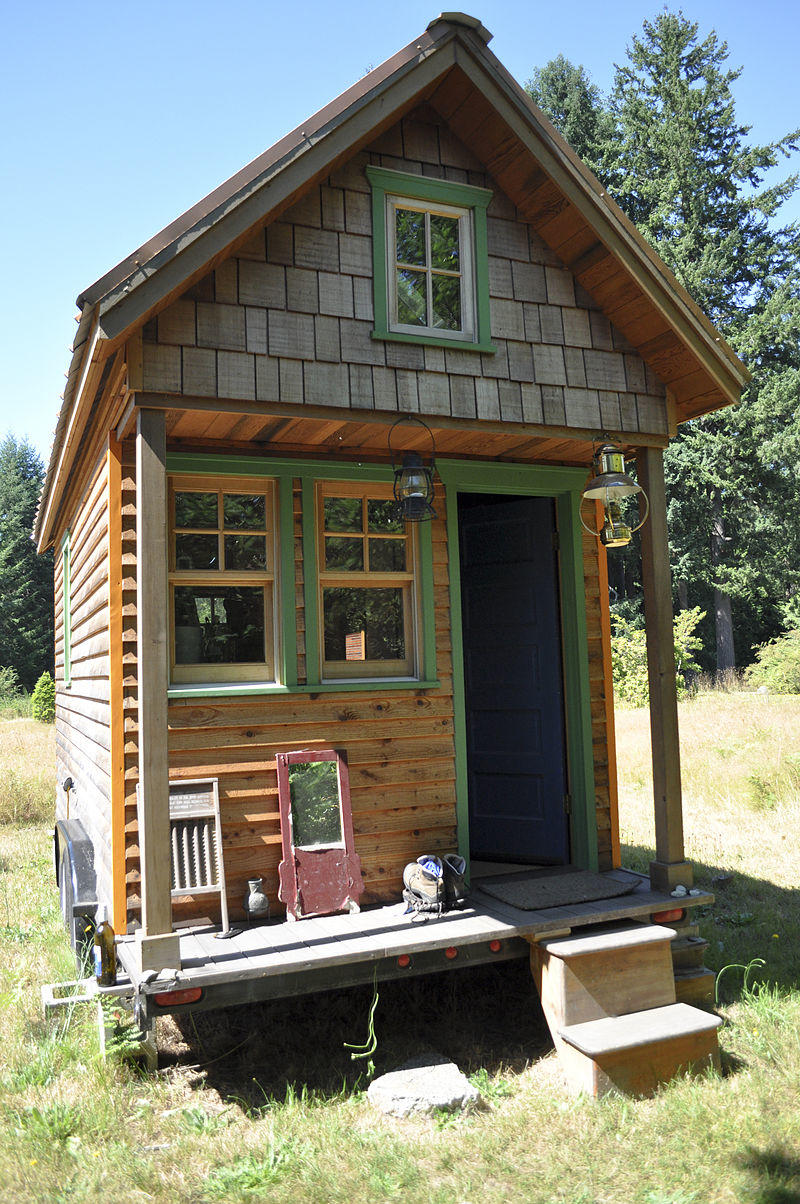 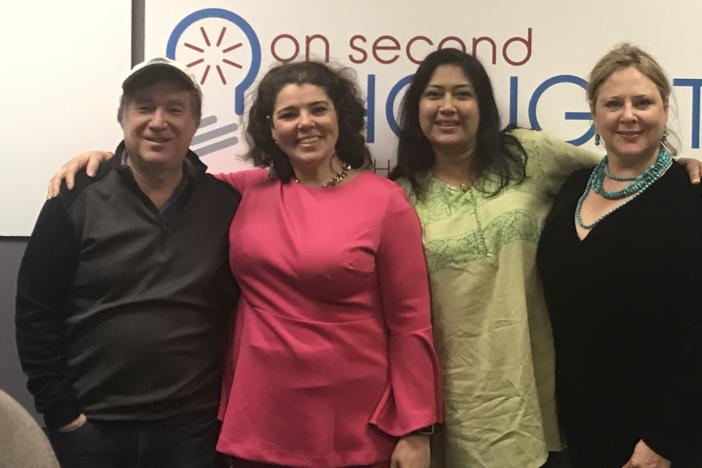 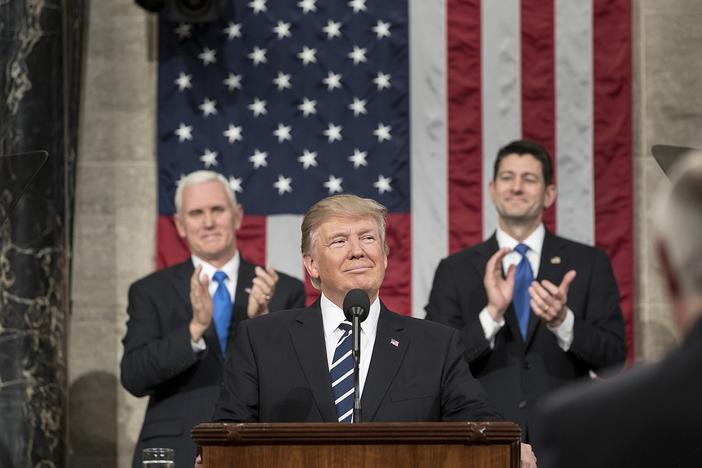