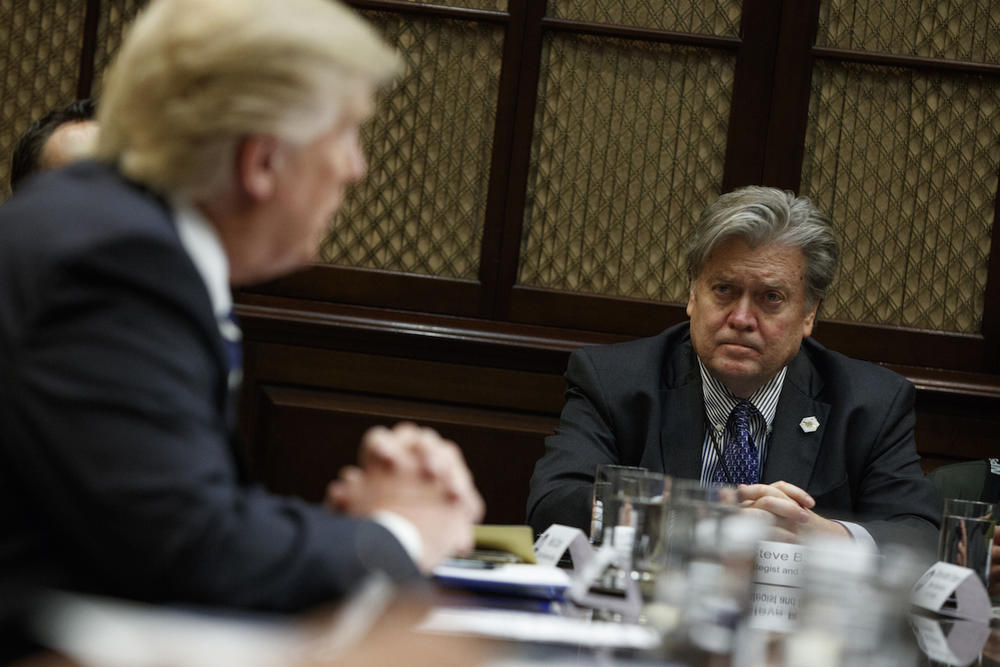 Today on “Political Rewind,” we're trying to distract ourselves after the unfortunate outcome of Super Bowl LI, so we're wading back into the national political waters! We're greatly pleased to have Time magazine editor-at-large David von Drehle joining us from KCUR in Kansas City to talk about the current cover article: "Is Steve Bannon the Second Most Powerful Man in the World?"

Von Drehle speaks about "80 year cycles" in terms of political history and the unmistakable power of Bannon, whose fingerprints he sees on a number of things coming out of the Trump administration. How much power is Bannon actually wielding and is it possible he's stealing too much of the spotlight from his boss?

Our panel also discussed the weekend developments on the Trump travel ban, and the president's dismissive tweeting about "so-called" judges. Is a constitutional crisis looming?  And is the notion of "American exceptionalism" falling out of favor in the White House? That last question stems from Trump's appearance with Bill O'Reilly and the president’s comment "What? You think our country is so innocent?" when asked about Vladimir Putin being a killer.

Finally, back to the Super Bowl and the advertisements that turned the nation's premiere annual sporting event into yet another excuse to get political. We wrapped things up with a clip of Melissa McCarthy's portrayal of White House Press Secretary Sean Spicer on “Saturday Night Live.” 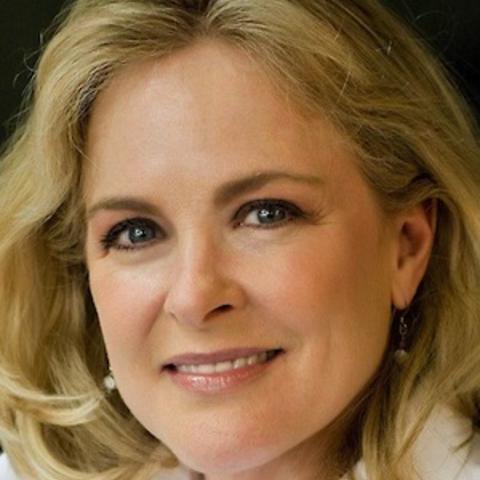