High Fashion For The Pistol-Packing Woman 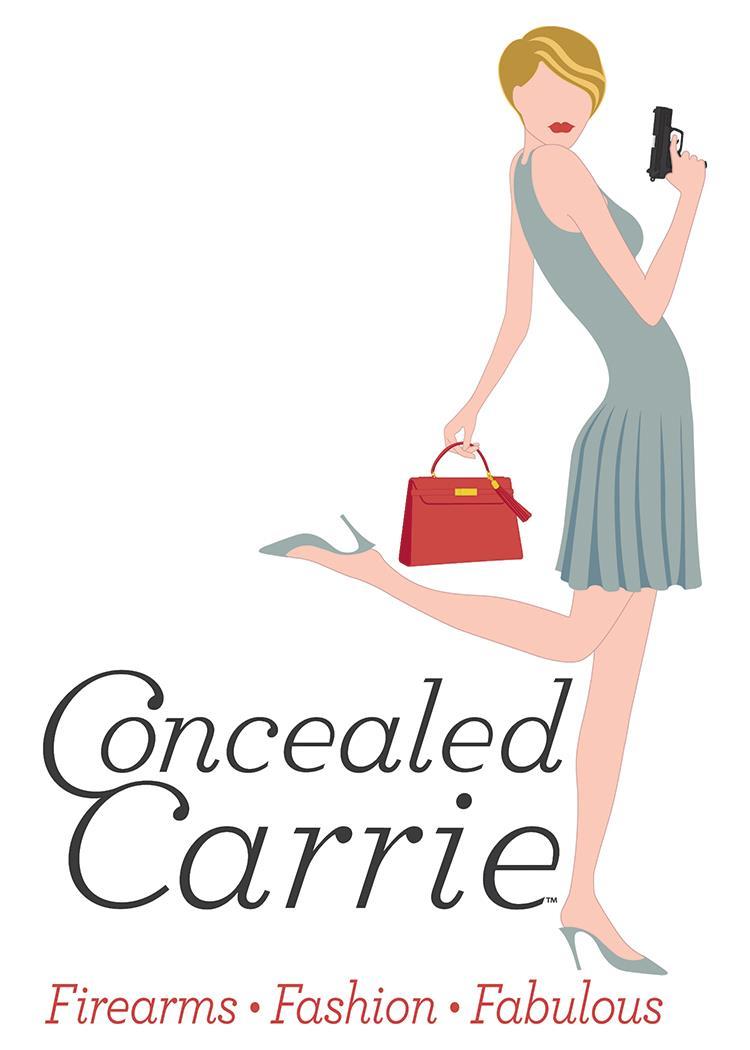 Black Friday gun sales set a new record this year. According to the FBI, licensed firearm dealers filed over 185,000 background checks on that day alone.

Gun owners across the country say women are a driving force in that sales growth. And women are designing products to make it easier and more fashionable to carry concealed firearms.

On many a Tuesday night at Sharp Shooters USA, a group of women in pink t-shirts that say Lady Sharp Shooters across the back can be found lined up in stalls next to one another in the gun range. The smell of perfume mixes with gun powder.

Cassie Widerman is one of the Lady Sharp Shooters. She came straight from work on this weeknight. Dressed conservatively in form-fitting slacks and a sweater, tonight she’s shooting her Glock 42.

She conceals and carries, too.

"I carry, appendix carry, with an inside the waistband holster. I’ve worn it with these pants before and then just a tunic or a flowy top which really helps conceal," she said.

The way a woman can carry a concealed weapon is as varied as her choice of handbags and shoes.

For example, Widerman said she does not like to carry in her purse because she doesn’t always have one with her.

But purses are all around her at the front of this store.  Luxury handbags and wristlets to be specific.

The bags are the vision of Leslie Deets, founder and CEO of Concealed Carrie. “Carrie” is spelled just like Carrie Bradshaw, a character from the wildly popular HBO series "Sex and the City." Deets named her concealed carry line after that Carrie. Why? Because of her fabulous style of course!

Deets said she started owning a gun about 18 years ago. At that time she didn’t want to carry on her because there’s no place on her she can carry comfortably. She’s slender, 5’ 3” and just over 100 pounds.

She said in the past the problem was that the products available to women were coming from male dominated companies.

"So you had a man designing a handbag, which is, unless you are Ralph Lauren, not a good idea," she said while relaxing in her office with her two German Shepherds nestled underfoot.

Deets said women like her are savvier today than ever before when it comes to their firearms and their fashion. "The demand is greater so we as women have stepped up our standards. We don’t have to settle for something that is tactical or ugly or cheap. We’re not willing to compromise fashion for function."

And her growing business is reflecting that.

Deets said when she started three years ago she started with four products. She’s up to 30 now.

Over the last three years several women-owned companies have cropped up, offering products like bras with holsters and lacy shape wear that allows a woman to conceal a gun without losing her silhouette. Gun-focused fashion is on the rise for men, as well.

This spring the U.S. Concealed Carry Association is hosting an expo and fashion show. Organizers say Men’s Warehouse is collaborating with them to show more tailored stylish clothes for men to conceal and carry. 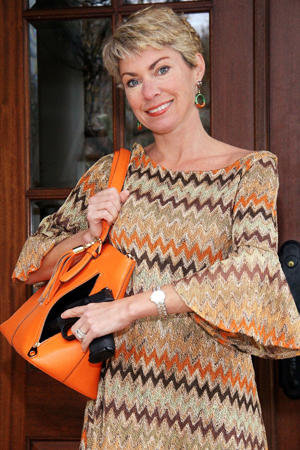 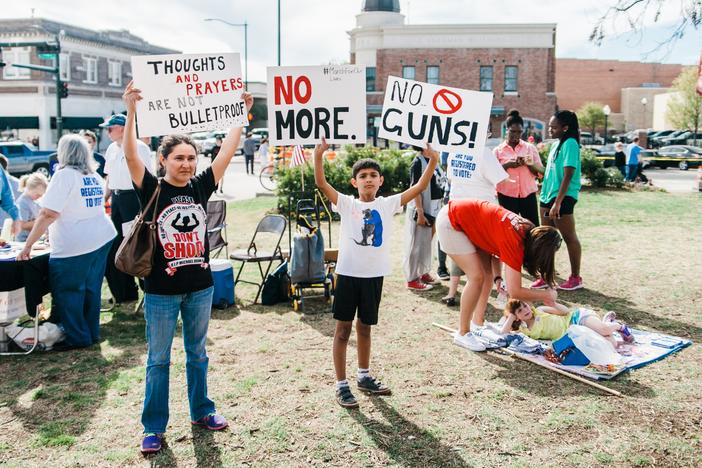 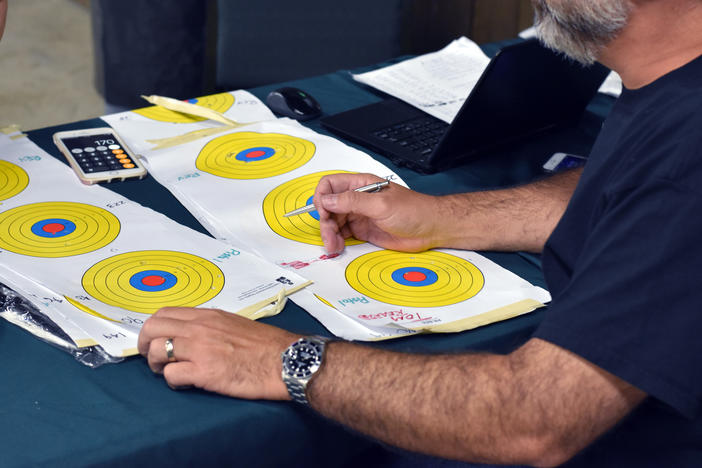