What Will Be The Hot-Button Issues Of The 2017 Legislative Session? 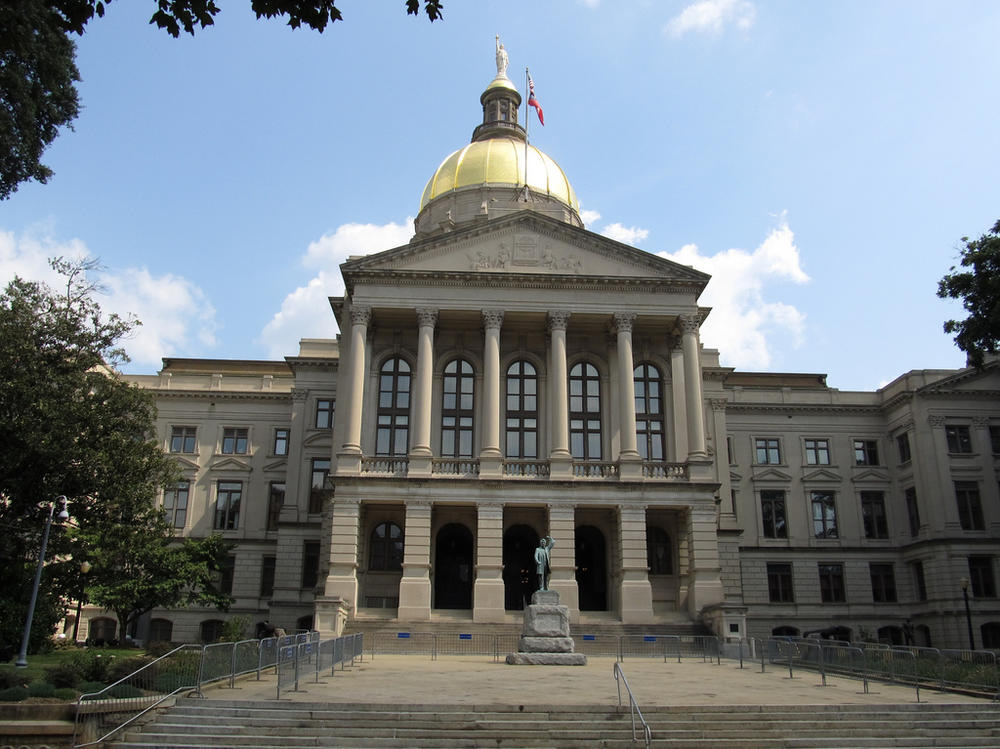 Today on "Political Rewind," in a few short weeks state lawmakers will convene under the gold dome for the 2017 legislative session. Topics are sure to include the ongoing debate over healthcare and a reprise of the religious liberty fight that characterized the 2016 session. What tactics will the minority party employ to push their legislative agenda?

Nationally, new abortion laws passed in Ohio have captured national attention. Senate Bill 127 would ban the procedure after 20 weeks. Ohio would join 10 other states that have similar restrictions. Will representatives across the state of Georgia be emboldened to introduce similar measures?

Slated as one of the best states to do business, Georgia has become known for the lucrative tax breaks offered to various industries and corporations. Will the music industry be next on the receiving end of the tax credits that brought the film industry to the state?

Has President-elect Donald Trump’s latest cabinet pick caused displeasure amongst some in his followers? We will discuss the backlash the President-elect is receiving after deciding to tap Andy Puzder, an advocate for immigration reform and foreign labor, for the position of labor secretary. 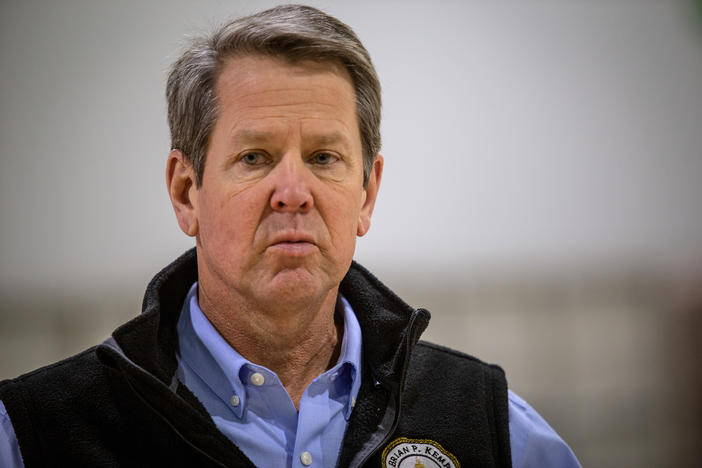 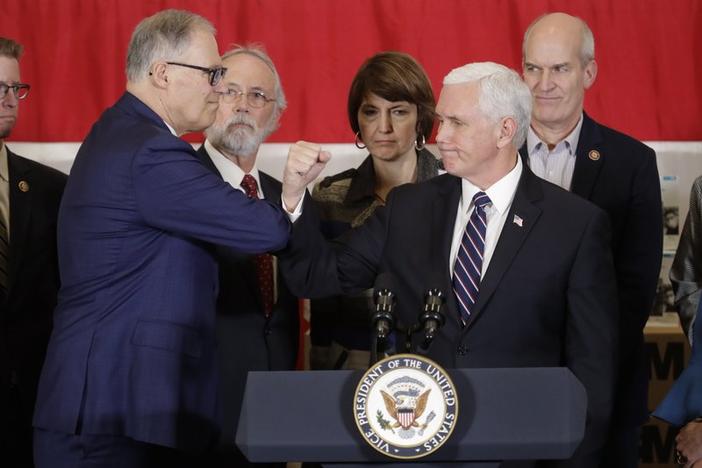 President Donald Trump's trip Friday to the Centers for Disease Control and Prevention turned into a scattershot defense of his administration's... 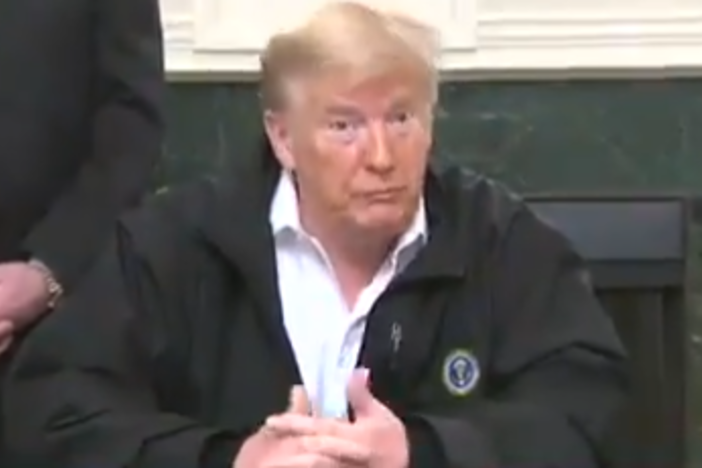 President Donald Trump said Friday while talking to reporters at the White House that he changed his plans to visit Atlanta because there were concerns...