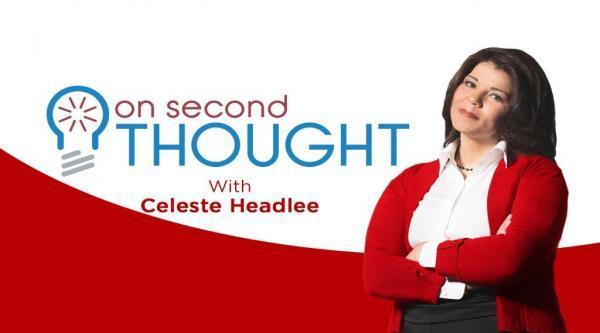 Data released last month by the U.S. Department of Education shows high school graduation rates are improving in Georgia, but continue to fall below the national average. Governor Nathan Deal's plan to take over failing schools suffered a blow earlier this month after voters struck that measure down. Deal's number two -- Lieutenant Governor Casey Cagle -- has his own ideas about how to improve Georgia schools. It's outlined in his new book, “Education Unleashed.” We talk with Cagle about his vision for the state.

Then, as part of our occasional series, Pulitzer Peaches, we honor the late journalist Eugene Patterson. He served as vice president and executive editor of the Atlanta-Constitution in the 1960s. Patterson received his Pulitzer Prize for editorial writing in 1967 for documenting Civil Rights issues of the time. We are joined by broadcaster Xernona Clayton, who will induct Patterson into the Atlanta Press Club Hall of Fame.

Lieutenant Governor Casey Cagle joins us for a chat about how to reform education in Georgia. Plus, we honor Pulitzer-winning journalist Eugene Patterson and question the health risks of electronic cigarettes.

Plus, Audrey Munson is a familiar face found all across the country in various works of art. She posed for iconic sculptures, including the ‘Triumph of Peace’ found in Piedmont Park. Her career was shrouded in mystery for years until author James Bone identified Munson as the ‘first American model.’ We listen to Bone share a few tales about Munson’s whirlwind career from his book, “The Curse of Beauty: The Scandalous and Tragic Life of Audrey Munson, America’s First Supermodel.”

And electronic cigarettes, or e-cigs, were introduced more than a decade ago as a healthier alternative to regular cigarettes. But a recent study from Georgia State University suggests public skepticism of e-cigs tripled between 2012 and 2015. GSU School of Public Health Dean Michael Eriksen joins us to talk about the findings, along with Kristin Higgins from Emory University’s Winship Cancer Institute.