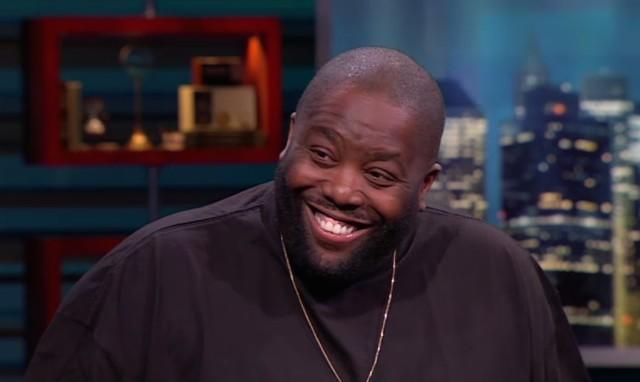 Over the next few days, millions of people will flock to stores nationwide for Black Friday weekend.

A local initiative, known as the ‘Buy Black’ movement, wants to capitalize on the craze and push consumers towards black owned businesses.

The movement isn't a new phenomenon, it's been around for decades. But the initiative has seen new life thanks to Atlanta rapper Killer Mike, who is a frequent proponent of black-owned banks. During an interview with Sneaker Watch TV, the rapper advocated for consumers to buy one less pair of designer sneakers and instead use the money to open an account with a black-owned bank. That influx, Mike says, will lead to more small-business loans, lending options, and expanded financial services for the black community.

Georgia is home to a number of black-owned banks, including Atlanta-based Citizen's Trust. But saving money is only part of the goal. Holiday shopping season gives other black owned businesses the opportunity to thrive.

Author James Clingman hosts the website Blackonomics, which is dedicated to promoting the ‘Buy Black’ concept. He says that, according to census data, of the two million black owned businesses nationwide, only about 100,000 can afford to hire employees. 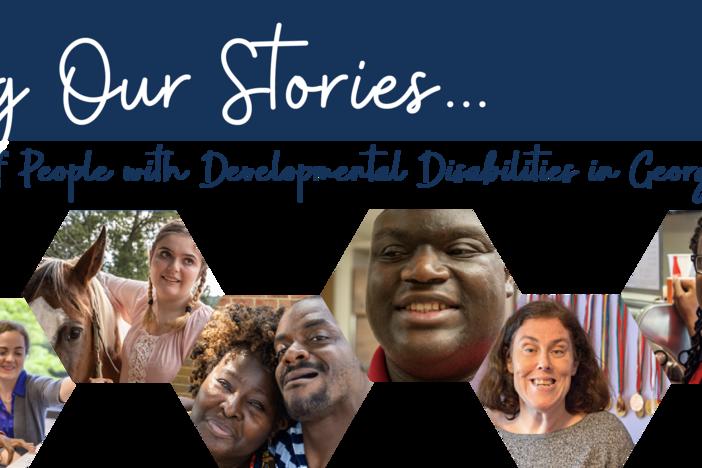 The power of the vote in Georgia's disability community

The Georgia Council on Developmental Disabilities is hosting a candidate forum this week as a way to both show the power of the disability community and learn from the candidates about their disability platforms. 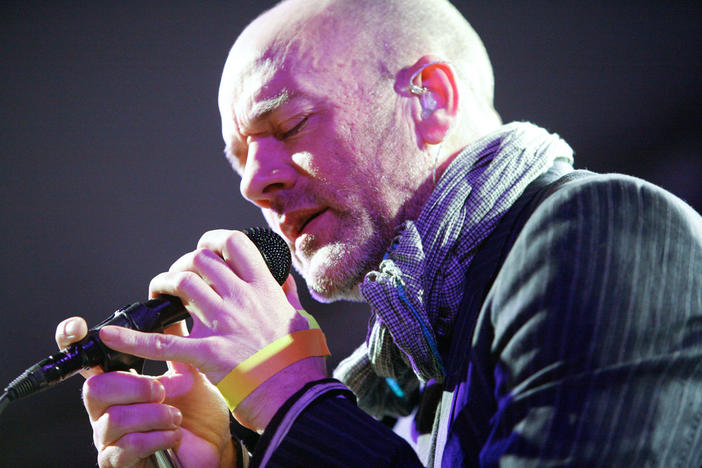 On this day in 1960, lead singer Michael Stipe was born in Decatur, Georgia. The group was a pioneer in the alternative rock genre, releasing fifteen... 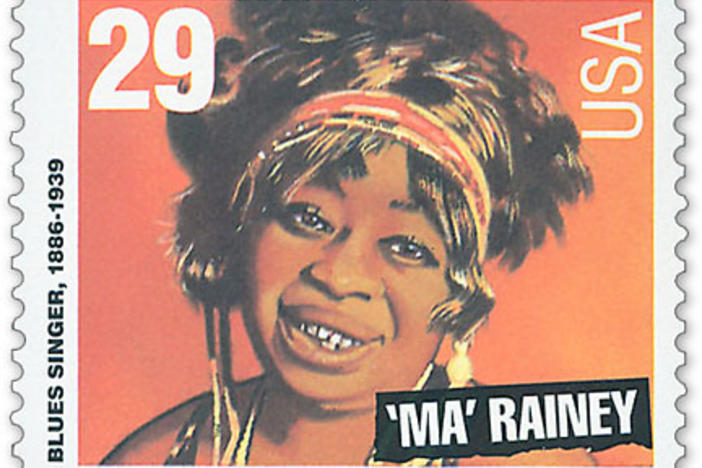 You're listening to the sultry sounds of singer Gertrude Pridgett. But she's better known as "Ma Rainey: The Mother of the Blues." She recorded over 100...