Lee Smith On Her Appalachian Upbringing

If I could say only one thing about my conversation with author Lee Smith for this edition of “Two Way Street” it would be this:

Listen to her voice.

It’s a voice that evokes the small Appalachian mountain town where she grew up. Her voice and its hard-edged vowels were forged beneath the rugged cliffs that overlooked her family home in Grundy, Virginia. After years spent listening to the stories that her family told hour after hour as the sun fell below the hills and left the town in darkness by late afternoon, Lee's voice is an extension of that tradition, a beacon of a particular time and place. It’s a voice that assures you she is the real deal. When Lee writes about the people of Appalachia, as she does in her new memoir “Dimestore,” and as she did in her acclaimed novel “Fair and Tender Ladies,” you know you’re in the hands of an authentic interpreter of Southern life.

Enough said. Listen to her voice.

And later in the show, listen, too, to the birds. Producer Jenny Ament took my interview with David Allen Sibley – whose field guides to North American birds are the standard for millions of birdwatchers – and created just the right audio postcard for this fall edition of “Two Way Street.” 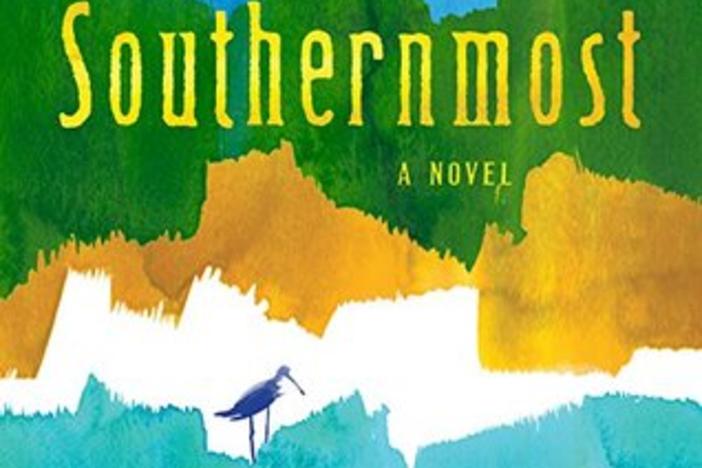 The novel "Southernmost" begins with a flood of biblical proportions. What emerges after is not a sliver of mountaintop, but a sodden, Southern... 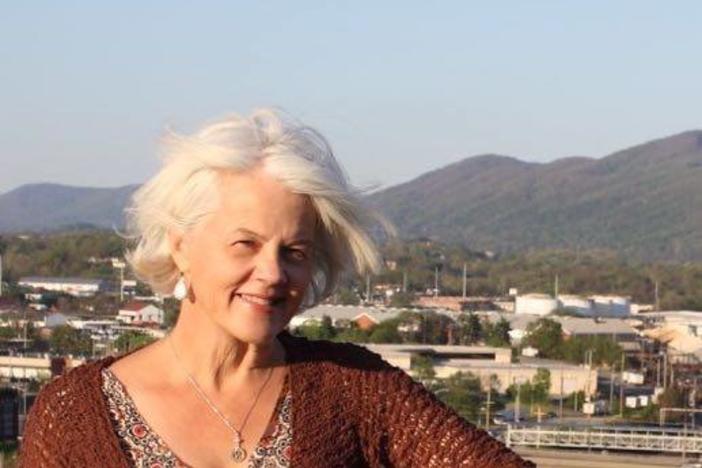 Political Rewind: Beth Macy’s Revelatory Journey Through The Heart of The Opioid Crisis 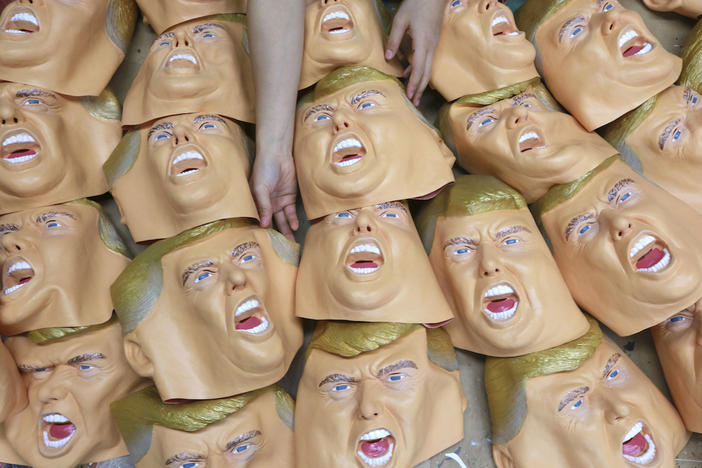 How Is The Media Dealing With The Election's Aftermath?

Today on “Political Rewind,” the election of Donald Trump came as a surprise to many, including analysts, journalists, and television anchors alike....