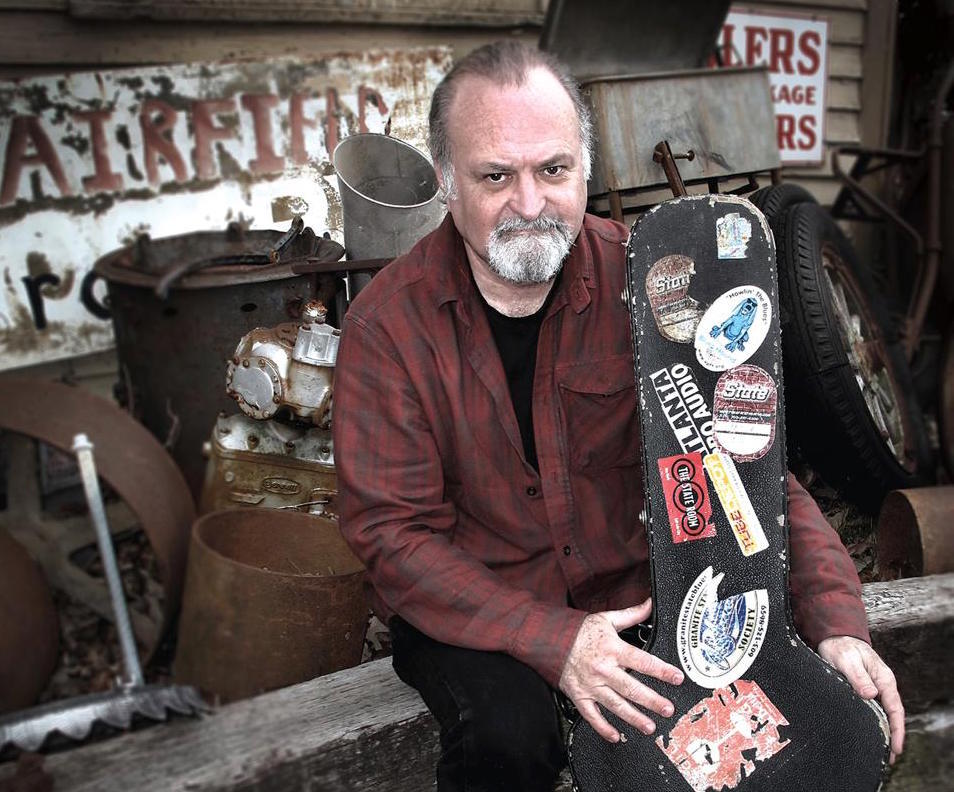 On this edition of “Two Way Street” we talk to the great Atlanta-based blues guitarist Tinsley Ellis. Creative Loafing just named him blues artist of the year, and some time back, Rolling Stone magazine said of his hard-driving guitar style that his “eloquence dazzles…he achieves pyrotechnics that rival the early Jeff Beck and Eric Clapton.” High praise, indeed!

Tinsley started his first band when he was a student at Emory University back in the 1970s. As he tells us in our conversation his introduction to the blues came from listening to British Invasion bands like Cream and others playing covers of American blues standards. It was only after hearing those recordings that he went back to the roots and learned about Robert Johnson, Howlin’ Wolf and other greats.

Here’s a cut from the new album:

And here he is performing live:

Later in the show, we pay tribute to the great American playwright Edward Albee, who died last week at age 88. I was first exposed to Albee’s work when I was in high school. He and a handful of other writers instilled in me a lifelong passion for theater.

Lindsey Ferrentino – who is now one of the rising stars in playwriting – had the same experience. She discovered Albee in high school, too, but went on to be mentored by him when she began her writing career. Lindsey shares her memories of Albee.

A scene from  Albee’s “Who’s Afraid of Virginia Woolf?”: 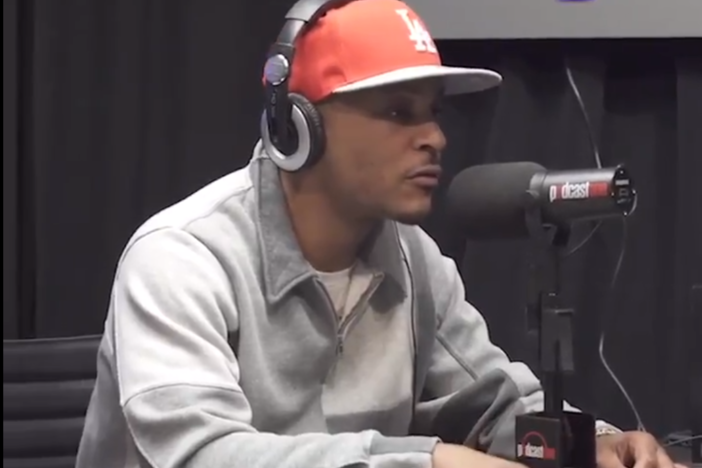