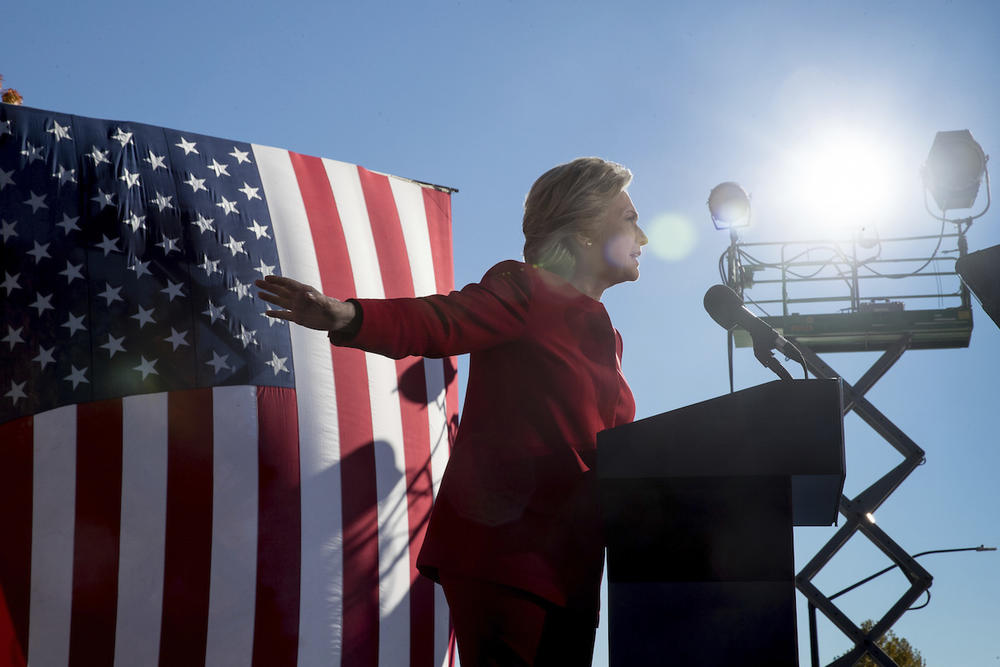 Caption
Democratic presidential candidate Hillary Clinton speaks at a rally at the Cathedral of Learning at the University of Pittsburgh in Pittsburgh, Pa., Monday, Nov. 7, 2016.

Today on "Political Rewind," the closing arguments are being made as candidates and their surrogates wind down their last minute push toward the White House. We bring you the most up-to-date information from the trail and the latest reports filed from across the country and here in Georgia.

FBI Director James Comey affirmed the July decision not to charge Clinton after further review of emails. Will this announcement have any push on the polls and how has the Trump campaign responded after a week of praising the bureau director?

Senator Johnny Isakson is polling well above his challengers Jim Barksdale and Allen Buckley. But will the dense field keep the incumbent from reaching 50 percent to avoid a run off?

The close of the poling places on November 8 will mark the official end of this unprecedented election season and the beginning of a new era in political history. What awaits the United States government and its future leader on November 9 and how will the wounds created in this season start to heal? 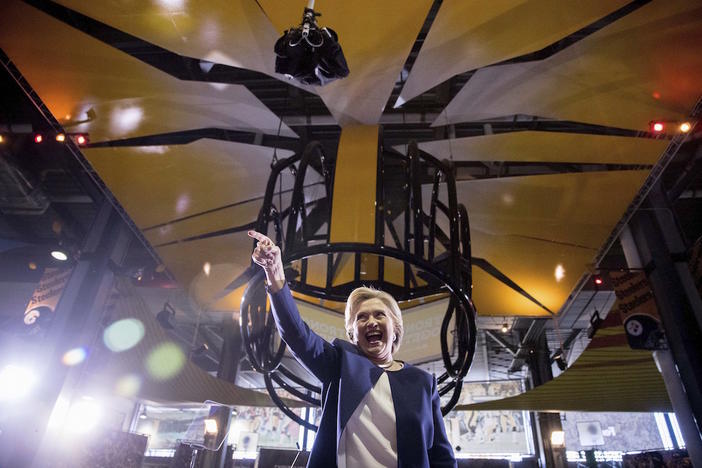