On Second Thought For Wednesday, November 2, 2016 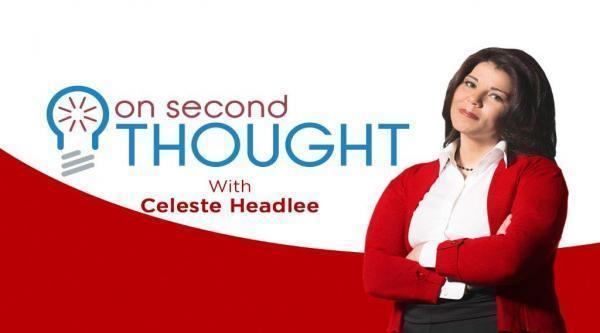 Students at Kennesaw State University are taking journalism to another level. A group of them recently reported on the incarceration of a teenager who was given a 40 year prison sentence for a non-lethal shooting. And they presented the story using virtual reality. In this installment of our “Lessons from Leftfield” series, we talk about uses of virtual reality in journalism with Leonard Witt, the executive director of the Center for Sustainable Journalism at Kennesaw State University. We also hear from Ann Ondieki, one of his journalism students.

Athens musician Kishi Bashi makes a tour stop in Atlanta and we hear about a new production of the Atlanta Opera that asks audiences to consider whether world peace is possible.

Also, Athens-based indie musician Kaoru Ishibashi, better known as Kishi Bashi, joins us to talk about his new album, Sonderlust. Known largely for his violin work with acts such as Regina Spektor and Of Montreal, this will mark his third solo album.

Then, we learn about a new production soon to be on stage at the Atlanta Opera inspired by a real life event. During World War I on Christmas Day, French, British and German soldiers laid down their arms, and climbed out of the trenches to exchange holiday greetings. It’s known as the Christmas Truce, and we learn more about it from Emory University professor Patrick Allitt.  Plus, the story of The Christmas Truce is the inspiration for the Pulitzer Prize-winning opera “Silent Night.”  This month, the production is on stage at the Atlanta Opera and audience members will be challenged to consider whether world peace can ever be achieved.  We talk with Kevin Puts, composer of “Silent Night,” and Troy Cook, who stars in the Atlanta Opera production.  Science journalist John Horgan, author of “The End of War,” also joins us to consider the barriers to peace.

An investigative report from the Atlanta Journal-Constitution finds about 12 percent of cops in Georgia schools were forced out of a previous job. The...