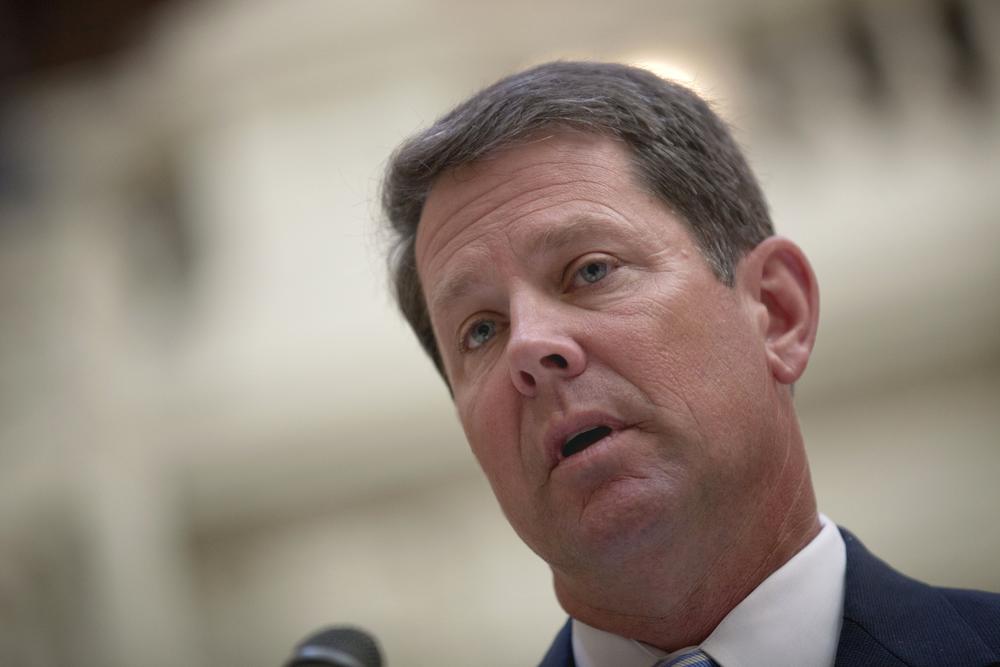 Caption
Georgia Secretary of State Brian Kemp speaks in 2011 at a news conference in Atlanta.

Today on "Political Rewind," Georgia Secretary of State Brian Kemp joins our panelists to discuss voting in Georgia and whether or not Hurricane Matthew affected registration in the counties hardest hit. Kemp's office is currently involved in a lawsuit with the ACLU of Georgia over extending the voter registration deadline after offices closed during the storm. Our panel discusses voter turnout, early voting, and polls as we enter the final few weeks of this year's elections season.

As candidates prepare for the third and final debate, our panel discusses the results of our live Twitter poll on whether or not the candidates can change the mind of any voters. Will Donald Trump's debate performance pick up where he left off last debate with his continued pressure on Clinton? And will Hillary Clinton attempt connect more closely with the national audience of potential voters?

In local politics, reporter Sam Whitehead files a report on the relationship between diversity and political control in Gwinnett County. The county is one of the most diverse in Georgia but struggles to reflect that diversity in the locally elected offices. Our panel will discuss this and the importance of paying attention to local elections and officials just as much as we do our national politicians.