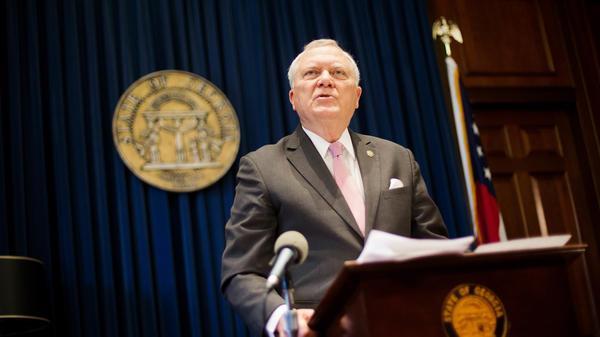 On “Political Rewind” we discuss the increasing opposition to the Opportunity School District proposal. A lawsuit over the language of the referendum has been brought against Governor Deal's proposal. We discuss the views of both supporters and critics and how this will affect the public education system in Georgia.

A new poll finds that candidates saw a shift after Monday evening's debate. Are the changes in the polls enough to significantly impact the election? The debate continues to be a popular topic in the news including late night political comedians. Which candidate has the most to lose in the head-to-head interactions and what should we looking for in the next debate?