Breaking Down The First Presidential Debate 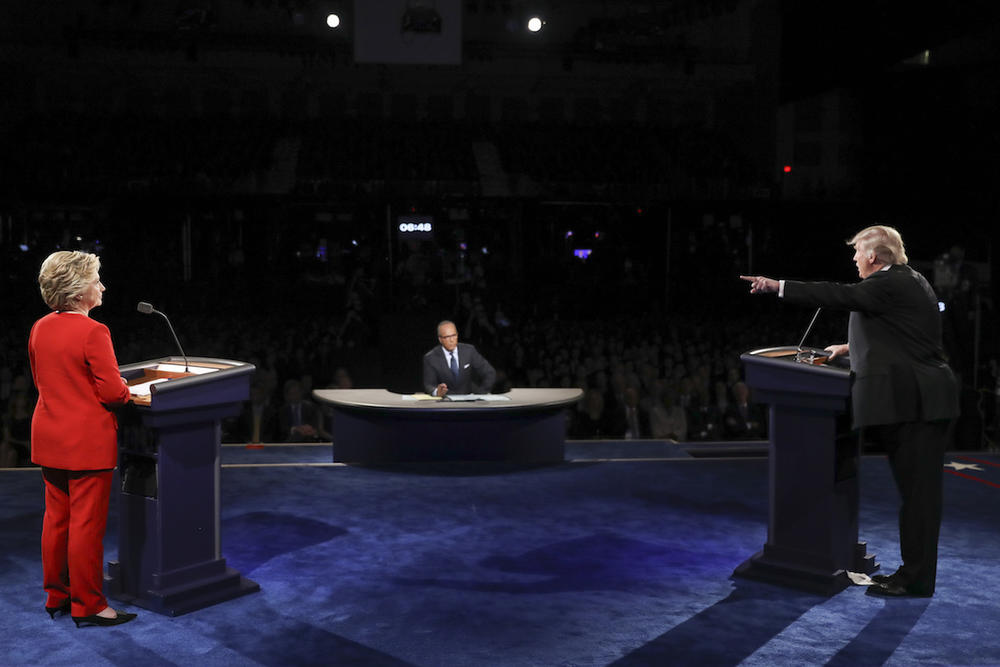 On this special edition of “Political Rewind,” we break down the first presidential debate.

The first major topic discussed last night was jobs. Trump asked Clinton why she hasn’t accomplished anything in 30 years, and slammed her for her involvement with NAFTA and TPP. Did he get the better of her in this early exchange?

Next, the candidates engaged in a heated argument about race. Clinton accused Trump of racist behavior while he hit her for remarks about “super-predators” from over 20 years ago.

Clinton called out Trump regarding his comments about women over the years. Trump seemed to threaten to attack Hillary over Bill Clinton’s behavior with women, but decided not to do it.

Moderator Lester Holt asked Trump why he thinks Clinton doesn’t have the look of a president. Trump turned that into a question of stamina. Clinton responded with a list of the extensive work she’s done as a senator and secretary of state.