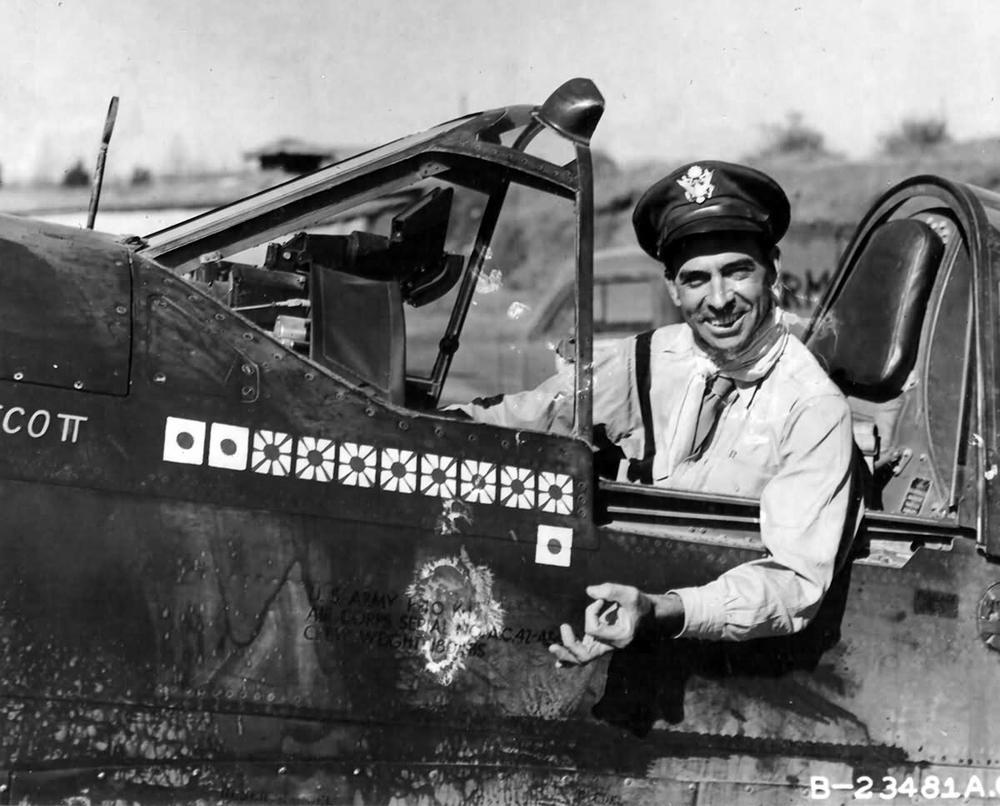 Brigadier General Robert Lee Scott was a boy from Waynesboro, Georgia who went on to become a World War II hero. He was an American fighter pilot who flew over the Himalayas, one of the most dangerous routes possible at the time. Scott became a household name by writing about his experiences in the book “God is My Copilot” and played a key role in the opening of the Museum of Aviation near Robins Air Force Base.

But he was also a flawed person, according to biographer Robert Coram. His new book is called “Double Ace: The Life of Robert Lee Scott Jr., Pilot, Hero, and Teller of Tall Tales.” We speak with Coram about the man behind the myths and his enduring influence on Georgia aviation.