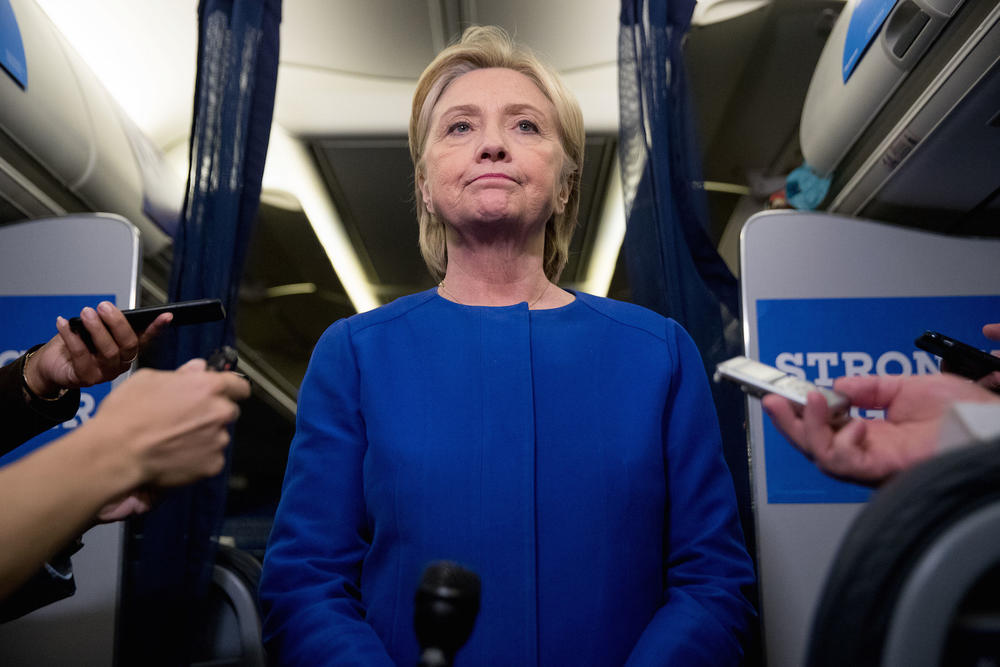 Today on “Political Rewind,” we look at the different ways the Trump and Clinton campaigns responded to  this past weekend's devastating events. With a bombing in New York, additional explosives discovered in New Jersey and New York and a knife attack in Minneapolis, all eyes were on the presidential hopefuls. Which candidate do Georgians feel will do a better job with our national security?

We talk about how candidates are approaching minority voters. Are their appeals to the Latino and African-American communities effective? We take a look at the latest polls and discuss potential strategies heading into the first debate.

On a state level, we discuss both sides of Governor Nathan Deal’s Opportunity School District referendum. Who is backing it and who is opposing it? As local advertisement for and against the OSD continue to run, we dig deeper into who the major players are and what are they saying.