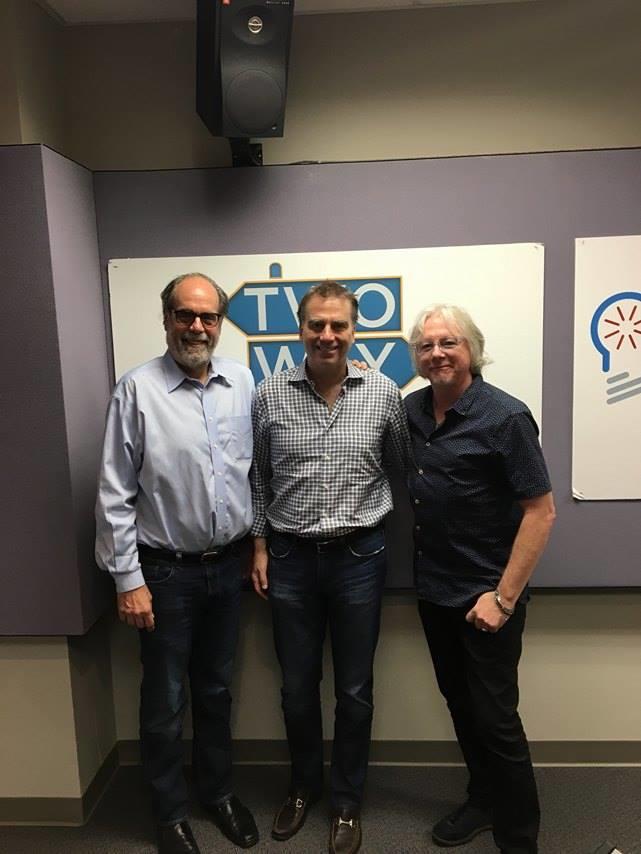 On this week’s “Two-Way Street” we sit down with celebrated musicians Mike Mills and Robert McDuffie. Working in genres that rarely intersect, the two lifelong friends have both achieved great success in their musical careers.

Bassist Mike Mills was a founding member of R.E.M., the Athens-based band that received massive global recognition during its three-decade existence. Along with his work on bass, Mills co-wrote many of the band’s songs. An accomplished multi-instrumentalist, he also contributed backup harmonies as well as piano and keyboard parts that can be heard throughout the band’s discography.

Violinist Robert McDuffie left high school early to attend The Juilliard School in New York. At Juilliard, his rise to prominence as a soloist in the classical music world began. He has performed with the great orchestras and conductors around the world. McDuffie eventually relocated to his hometown of Macon, Georgia to found The Robert McDuffie Center for Strings at Mercer University, a music training academy dubbed “The Juilliard of the South.”

Mills and McDuffie were boyhood friends in Macon, Georgia. They went their separate ways and achieved fame in their respective genres. Now, the two have reunited for a unique musical collaboration set to premiere in October.

The two artists join us in the studio ahead of the release of Mills’ “Concerto for Strings and Rock Band.” The duo reminiscence about their shared past and discuss how their new collaboration came together. 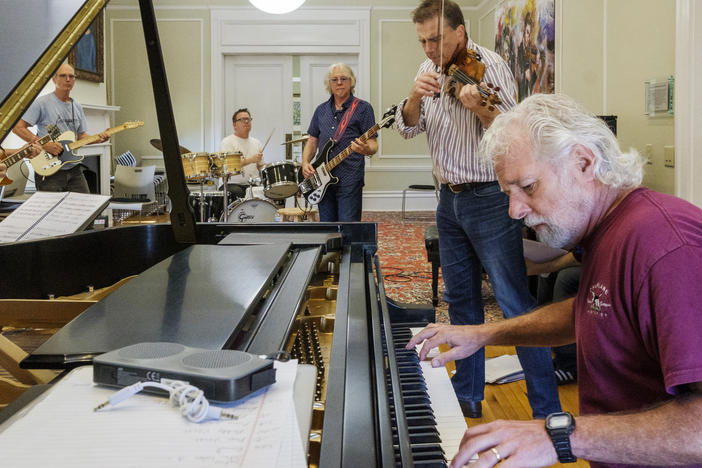 Two legendary rock musicians and an innovative classical violinist join On Second Thought to talk about how they are mashing up their respective... 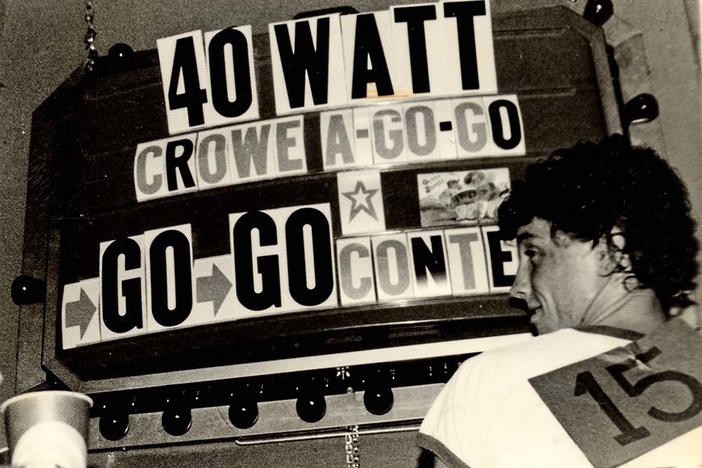 On today’s “Two Way Street” we talk with Rodger Lyle Brown, the author of “ Party Out of Bounds: The B-52s, R.E.M. and the Kids Who Rocked Athens,...