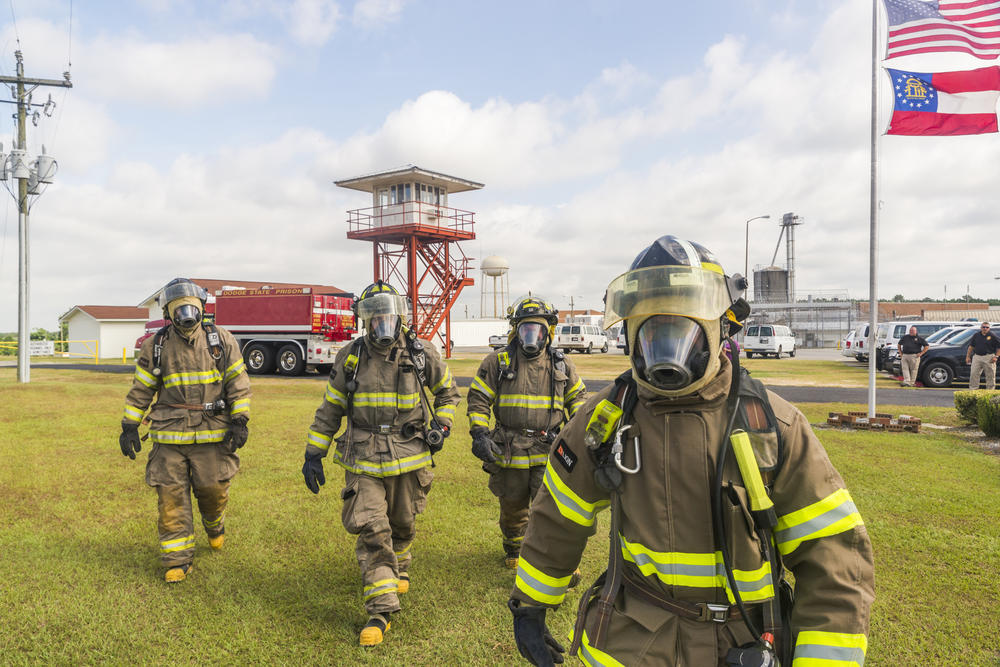 Throughout his tenure, Governor Nathan Deal has pushed for criminal justice reform, including education and occupational training behind bars. That has more felons going from cell block to firehouse.

In the middle of Chester, a rural town about an hour from Macon sits the Dodge State Prison. Ride through the open gate and you see the typical looking prison surrounded by barbed wire.

But to the left is a firehouse complete with two bays where shiny red trucks sit pointed towards the road.

Corrections officer Mathew Kelly is the station fire chief. He’s the only paid professional on staff and lives nearby. “These inmates are not locked in, but they are inside of the guard site line of the prison," he said. “We do have guards that do routine checks.”

One of the team of five firefighters at this station is David Foxworth of Tifton. He was originally imprisoned on drug possession and forgery convictions. Foxworth says he was paroled at one point, but now he’s back after a probation violation.

Foxworth spent some time working as an orderly in the warden’s office, but then he decided to follow in his grandfather’s footsteps and become a firefighter.

Dodge is one of 25 state and county prisons with firefighting programs.

Shawn Wombles oversees the fire service at prisons all across the state.

“They go through a real tough interview process, have to pass a physical agility test and meet our criteria of being a non-violent offenses, no sexual offenses, no arson convictions, and they must be working toward a GED or already have a high school diploma,” Wombles said.

Foxworth, along with the other four felons at Dodge now hold all the certifications that a paid firefighter in Georgia has.

And Shawn Wombles says when you call 911 in Dodge these are the guys coming to you. Under an escort.

“We have an automatic aid agreement with the city of Chester. They would get in their trucks in our bays here and would respond to wherever the call may be,” Wombles said.

Not every county in Georgia can afford to pay for firefighting services. Nearly one third of Georgia’s 159 counties look to the prison system to serve as fire protection. It’s funded through the state.

As for the firefighters at Dodge, they have been on several calls, including one that stays in David Foxworth’s mind.

“Years ago I was on a call with Chief Kelly I found a victim inside. His own children come up to me and hug my neck telling me thank you, even though their father had just passed away," Foxworth said. "What a time, but the appreciation and gratitude is just unbelievable. It’s a high that no drug could ever give me.”

Program manager Shawn Wombles says over 50 inmates have gone on to serve as firefighters after being paroled.

As for Foxworth, he expects to be paroled sometime next year. He says he’s already lined up an opportunity in a neighboring community to be a firefighter once he gets out. Nothing is definite yet, but it’s a start he says. 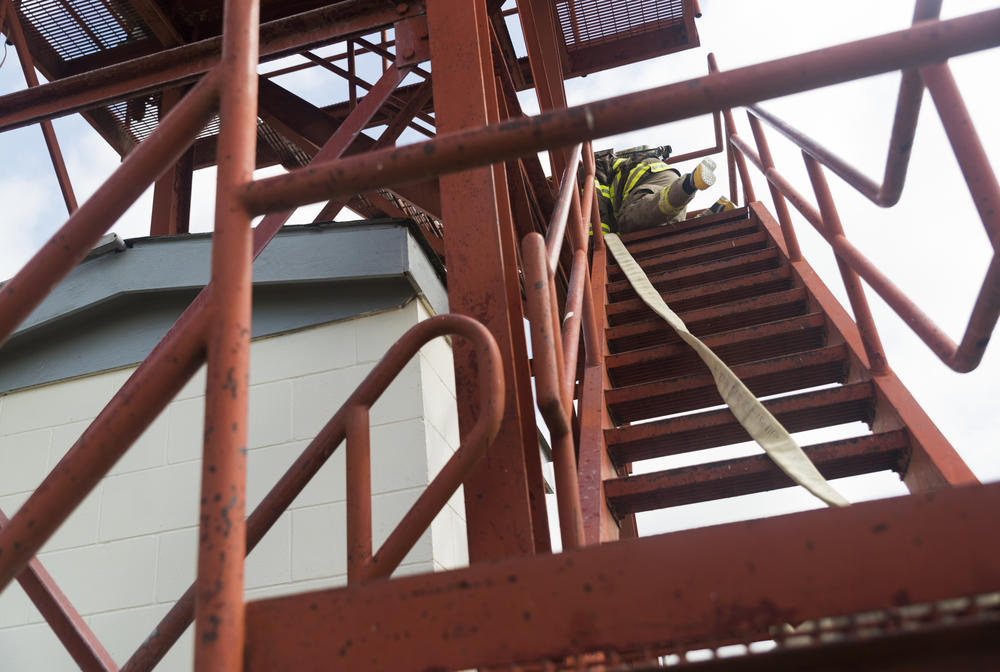 Caption
One of the Dodge State Prison firefighters scrambles up a disused guard tower they now use for training during a training demonstration recently. 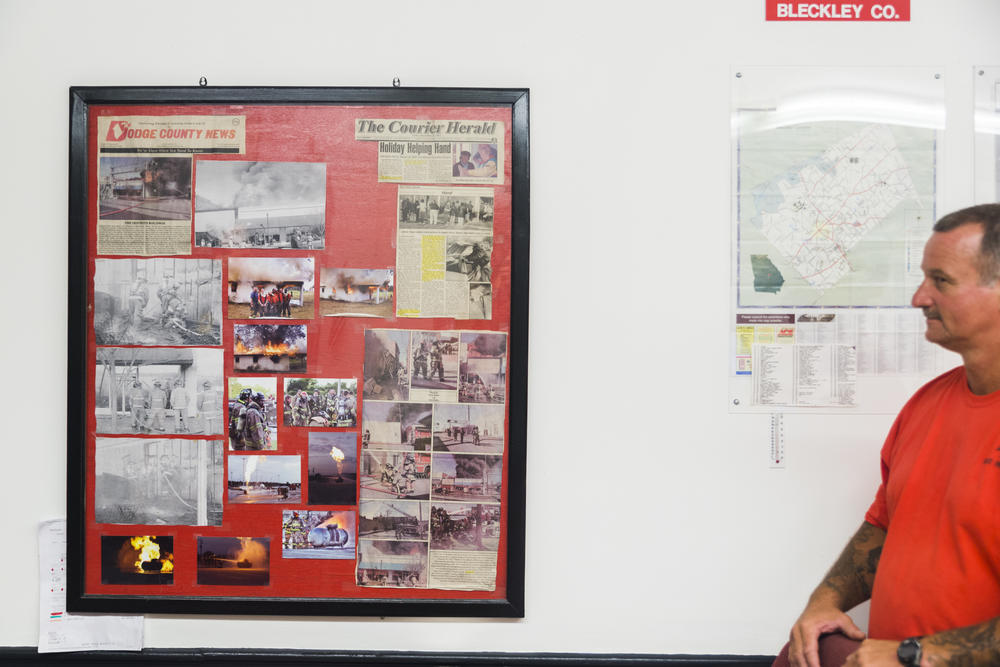 Caption
Dodge State Prison Firefighter David Foxworth with the bulletin board full of the department's news clippings, given pride of place in the fire hall. 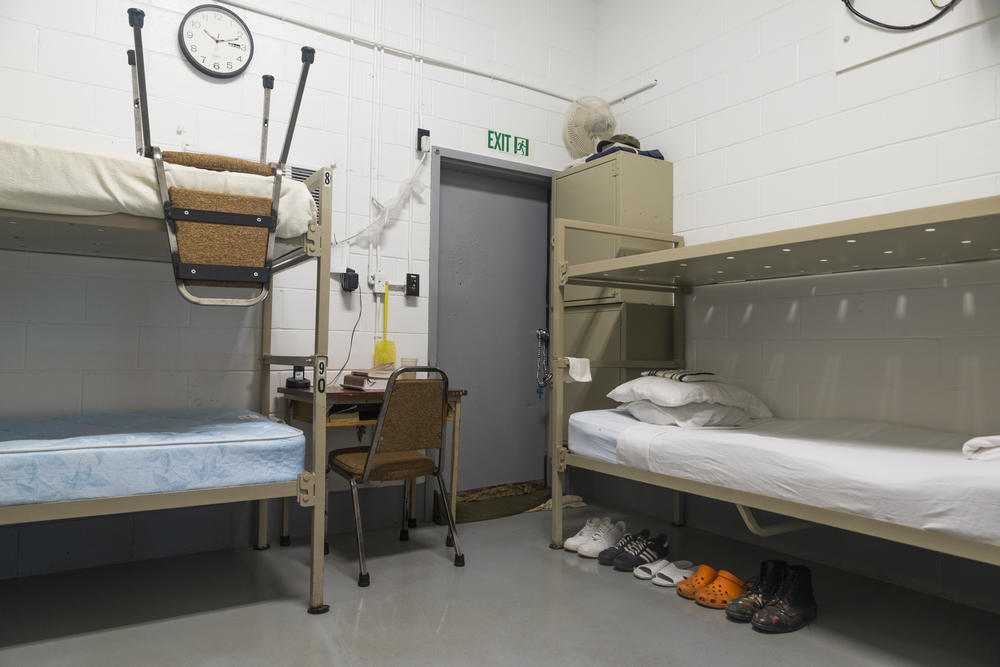 Caption
The firefighters get to live in the fire hall as opposed to within the confines of the main prison. 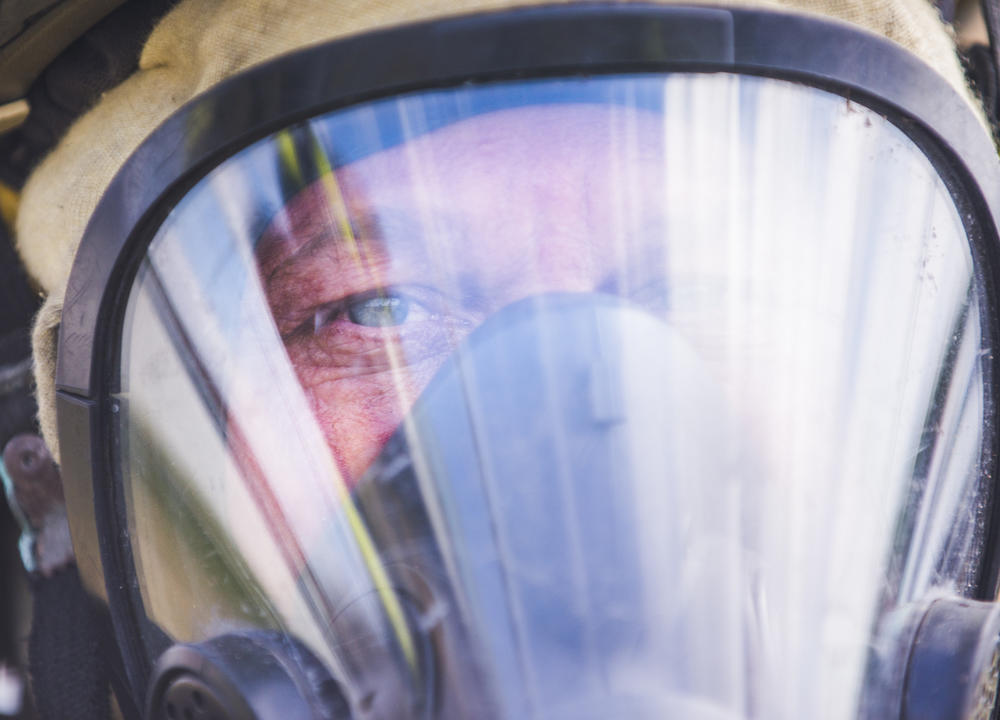 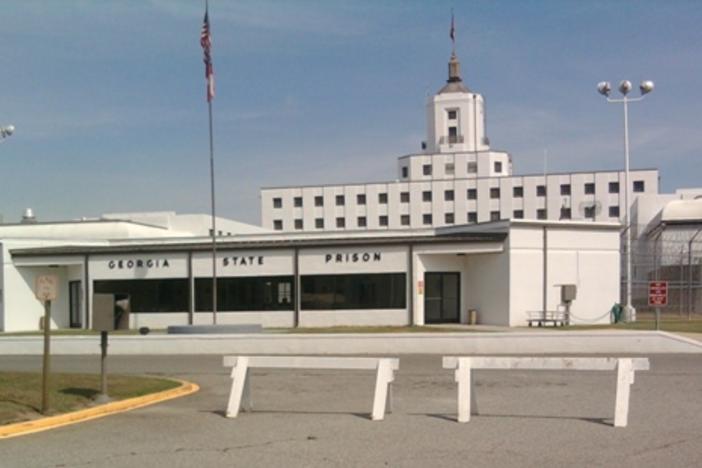 Some state corrections employees are getting thousands of dollars in back pay following a federal investigation. 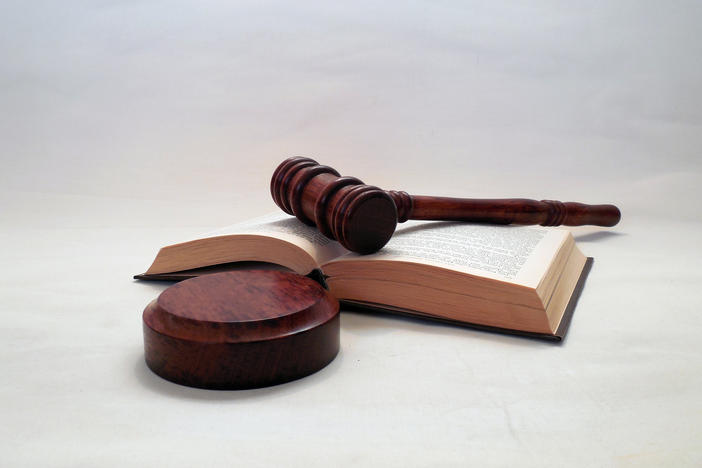 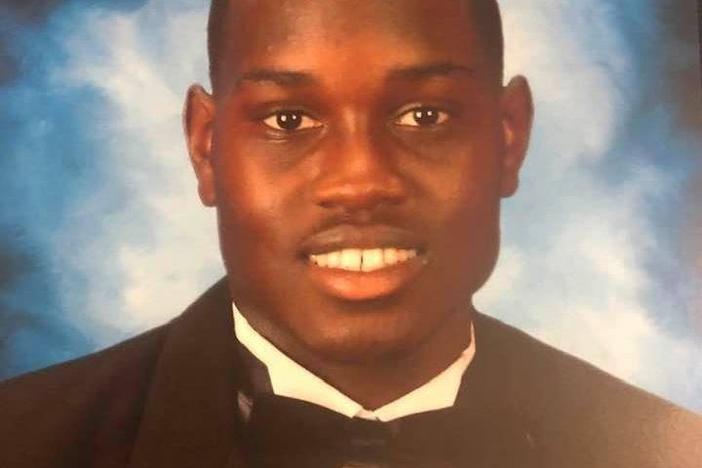