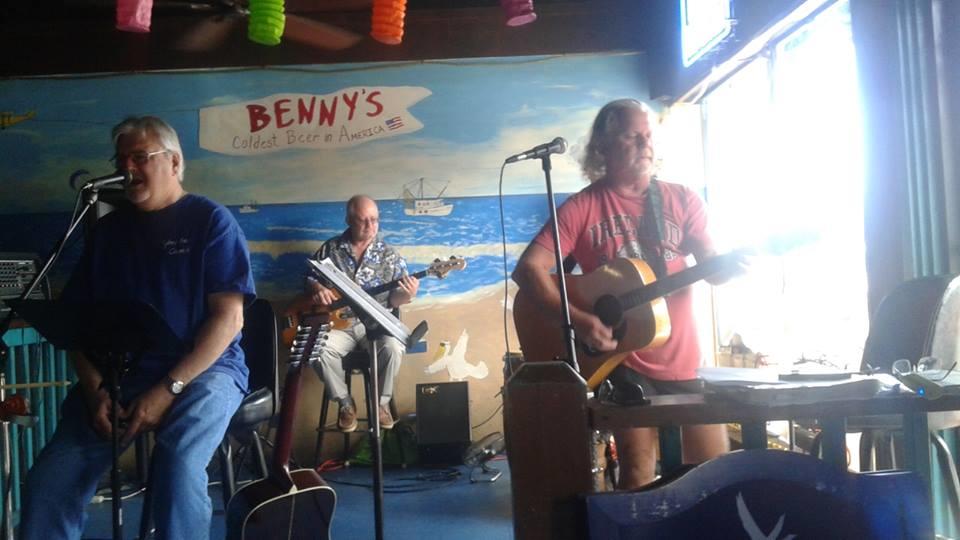 Tybee Island reverend Michael Elliott’s congregation doesn’t gather in pews on Sunday mornings. Instead, they listen to his sermons from bar stools most any night of the week. Elliott says his decision to minister in a bar rather than a traditional house of worship gives more people the opportunity to practice their faith and gives him the chance to reach more people.

Elliot and one of his congregants, David Cahill, join host Celeste Headlee to talk about finding faith in unusual spaces. 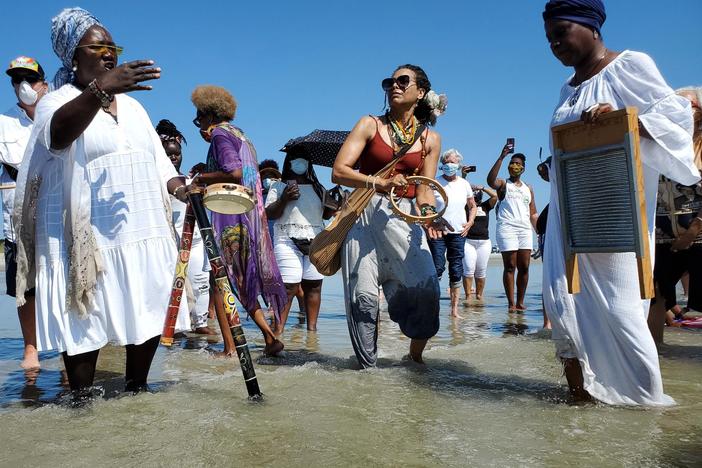 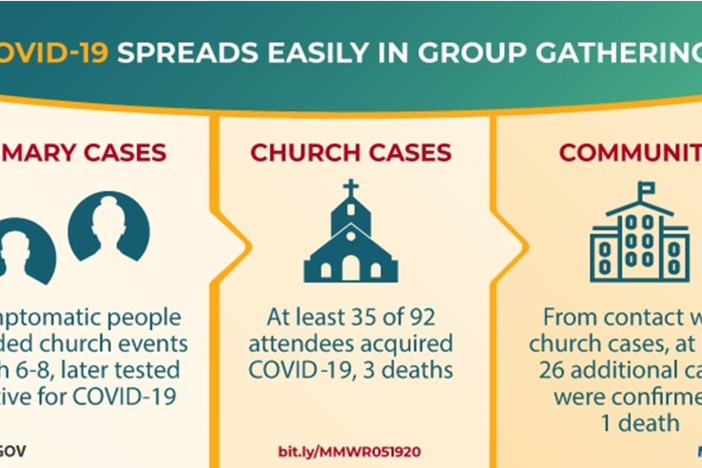 As state health officials report the lowest number of hospitalized COVID-19 patients in Georgia since April 8, the Atlanta-based Centers for Disease... 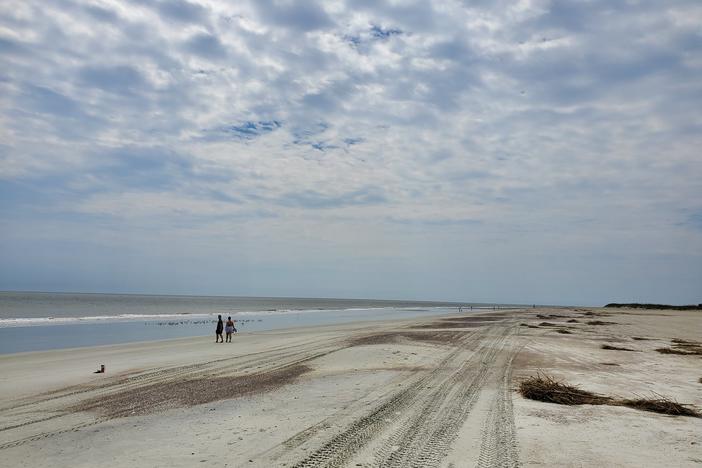