Is The Focus On Immigration Distracting From Other Major Issues In Presidential Race? 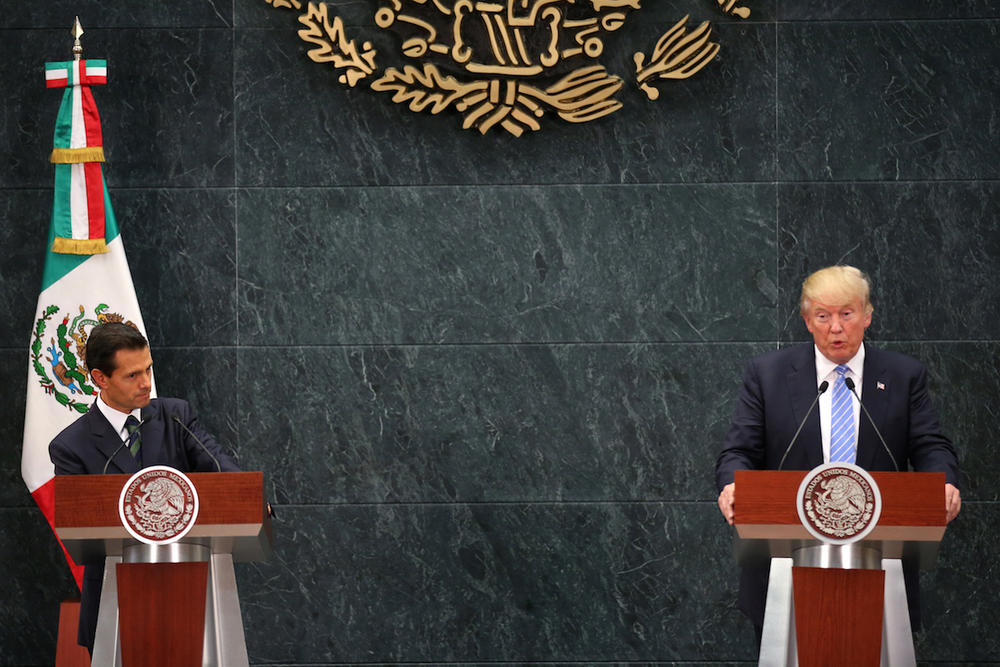 Today on “Political Rewind,” we talk about the central role that immigration has taken in the 2016 race thanks to Donald Trump. Is Trump confusing voters with his mixed messages about how he’ll deal with undocumented immigrants? Is the focus on immigration distracting from debate about the other issues that a majority of voters say matter to them – the economy and jobs?

We’ll discuss the growing mistrust voters say they feel about Hillary Clinton. Her disapproval numbers are now at the highest point since she announced her candidacy, largely because of continuing revelations about how she handled sensitive emails and about the complicated entanglements of the Clinton Foundation.

And we talk about a new proposal from the Georgia Chamber of Commerce to expand Medicaid to the neediest Georgians. Will GOP elected officials support a plan that would call for using Obamacare as the vehicle for the expansion?