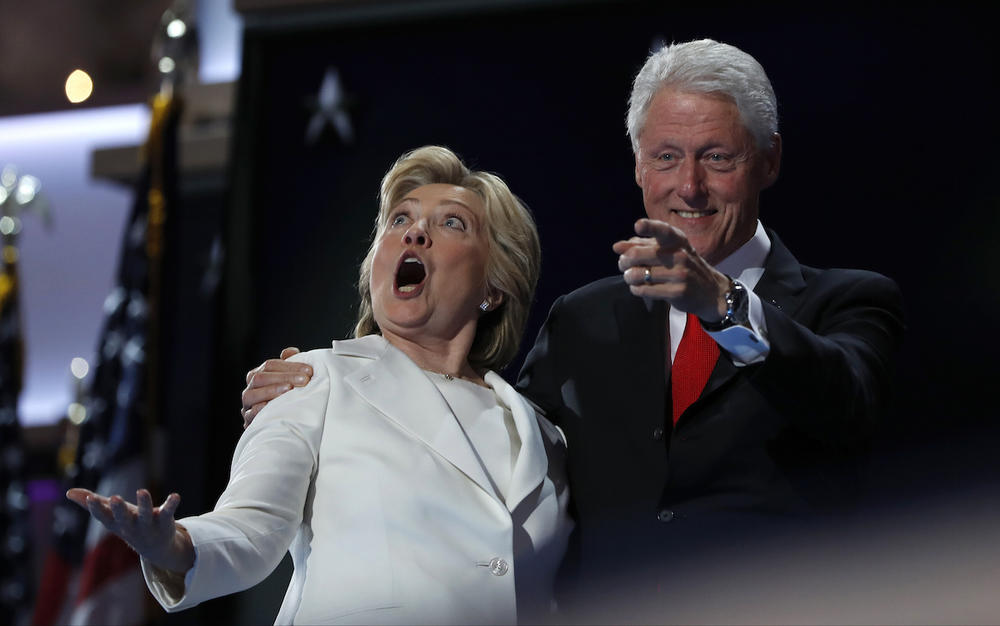 On this edition of “Political Rewind,” we look at the potential impact of the latest revelations about Hillary Clinton’s email and the Clinton Foundation favors to big donors, who were granted access to meetings at the State Department when Clinton was secretary of state. This time, Donald Trump is staying on-message and hammering Clinton rather than calling negative attention to his own statements and actions.

We also look at how Georgia Republican leaders are rallying around Senator Johnny Isakson as he runs for re-election. Isakson seems to be facing a stiffer challenge than anticipated from his Democratic opponent Jim Barksdale.

Plus, is the media doing a good job covering this complicated race?