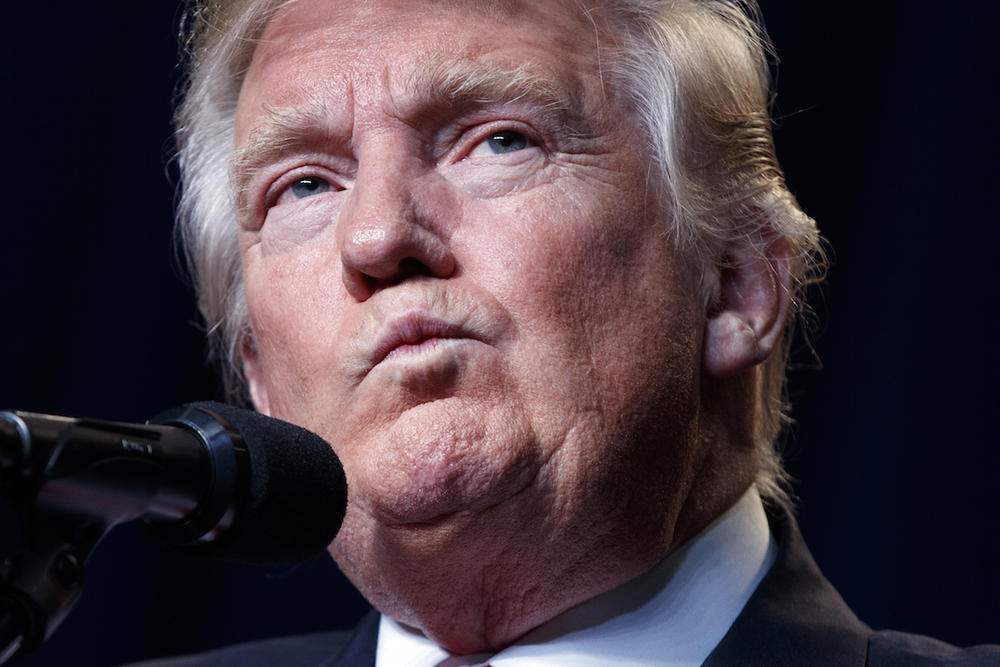 Today on “Political Rewind,” the Trump campaign has undergone another reorganization. Stephen Bannon of Breitbart News will become the chief executive of the campaign while Kellyanne Conway, a senior adviser and pollster for the campaign, will become the campaign manager. Reports indicate Trump was chafing at efforts by Paul Manafort, his campaign chairman, to get him to soften his rhetoric and reach out beyond his base. The new team wants to let Trump be Trump, according to news reports. Can he win with this approach?

Why does it appear that Hillary Clinton’s campaign is designed to keep her out of the headlines right now? We’ll look for answers.

Georgia Senator David Perdue was one of the first members of the U.S. Senate to endorse Trump. Is he now starting to hedge his support?

Johnny Isakson has released his first TV campaign ad. It’s a positive, upbeat message. Is he doing it to set himself apart from Trump – who uses more divisive rhetoric on the campaign trail?