The National Park Service celebrates its 100th anniversary this year. The government agency oversees more than 400 hundred parks, monuments and historic sites across the country, including the Ocmulgee National Park in Macon, Georgia. The Native American site contains remnants from 17,000 years of Southeastern Native American heritage. The park is most known for the mounds along the fall line of the Ocmulgee River. We learn more about the mounds and what they were used for from Jace Weaver, Director of the University of Georgia’s Institute of Native American studies.

Then, "Pokémon Go" has taken the world by storm. The augmented reality game uses a player’s cellphone to locate and “catch” the animated characters in the real world. As technology increasingly comes into contact with humans, researchers are learning how to program these systems to not cause harm. One of these researchers is Georgia Tech associate professor Mark Riedl. His lab uses storytelling to teach robots right from wrong. We speak with Riedl about his research and what the future holds for artificial intelligence. Then, GPB’s Gabrielle Ware visited an underwater robotics competition back in May. Each team of middle school students had to build and program a ROV, or remotely operated vehicle, to tackle a variety of tasks. She spoke with the young robot designers about the competition and how their robots did.

We learn about the Ocmulgee mounds and what they were used for from Jace Weaver, Director of the University of Georgia's Institute of Native American studies. Then, Georgia Tech University associate professor Mark Riedl talks to us about what the future holds for artificial intelligence. Also, GPB's Gabrielle Ware visits an underwater robotics competition. Plus, we tour the High Museum's "Out of the Box: The Rise of Sneaker Culture."

Plus, an exhibit at Atlanta’s High Museum of Art celebrates footwear. “Out Of The Box: The Rise of Sneaker Culture” is a collection of unique and artful sneakers from famous brands like Nike, Converse and Adidas. Curator Sarah Schleuning and sneakerhead Layla walked us through the exhibit when it first opened and told us about how sneaker culture has grown up alongside industry, music and fashion trends. We rebroadcast the tour for the exhibit’s closing. 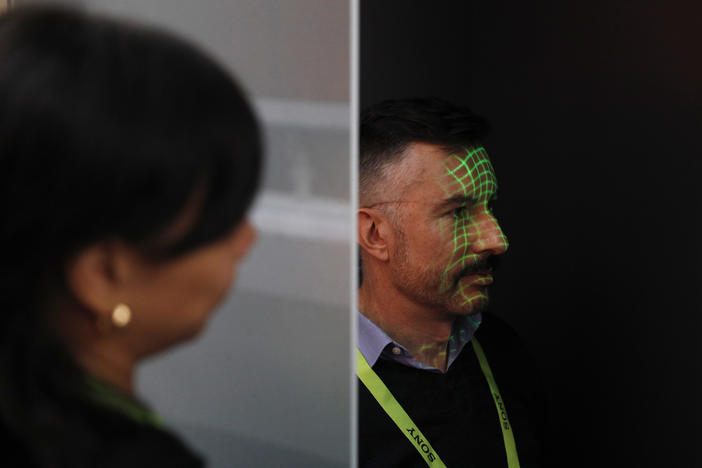 How Artificial Intelligence Reflects Human Biases - And How It Can Improve

Whether you're searching something on Google, assessing a mortgage rate, or applying for a job, much of our lives today is informed by artificial...