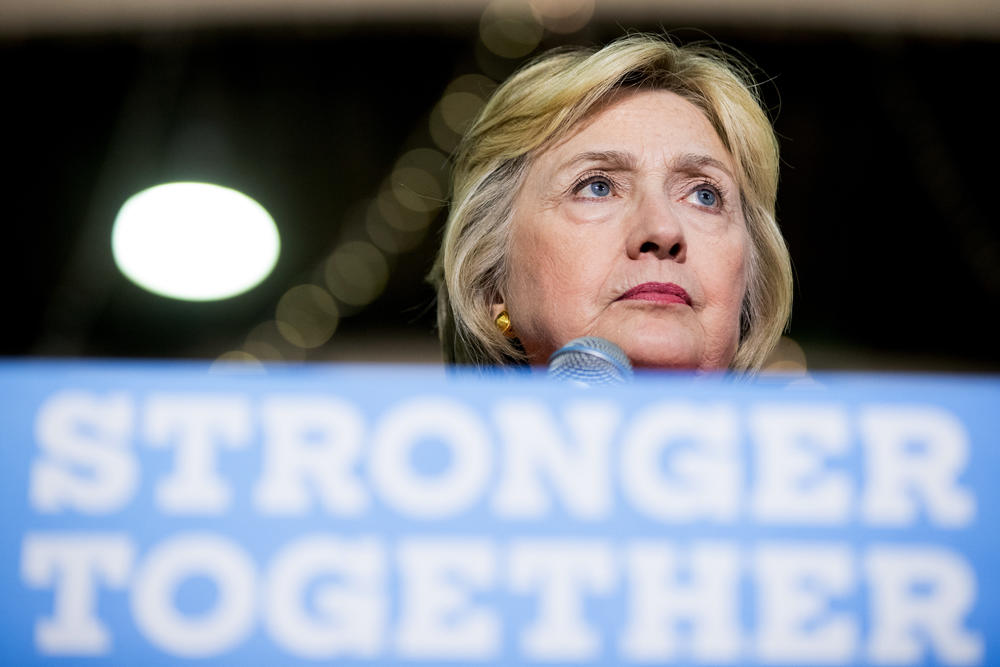 Today on “Political Rewind,” we begin with a focus on Georgia. Some high-profile Georgia Democrats have begun to regret their decision to not run against Johnny Isakson as the party has struggled to reach consensus on political newcomer Jim Barksdale since he entered the race in mid-March.

The Clinton campaign has decided to step up its investment in Georgia due to polls from the AJC and elsewhere that show the race here to be competitive. Depending on voter turnout, especially amongst African Americans and people with college degrees, Clinton could carry the state. Mayor Kasim Reed has been advocating for Georgia’s potential to turn blue for a while. In general, Georgia voters trust Clinton more on matters of immigration, though Trump has a slight edge on her when it comes to taxes and the economy. Will this relative trust for Clinton’s candidacy erode considering the latest development in the email scandal, showing overlap between her work in the state department and for the Clinton Foundation?

In Detroit on Monday, Donald Trump gave an economic policy speech that was heralded by some of his Republican counterparts for being on-message. Will Trump manage to expand his voter pool with moments like this, or will they be consistently overshadowed by his more off-the-cuff remarks? Yesterday brought forward some of his most controversial press yet, as his joke about Second Amendment supporters has been largely perceived as suggesting the assassination of Hillary Clinton. Many Republican officials do not expect press of this nature to cease, and the inter-party revolt has grown steadily larger. Senator Susan Collins of Maine is the latest to voice her disapproval, citing his disrespect for the principles of the Republican Party and his tendency to demean those who are unable to respond in kind, as her chief reasoning. Trump is fighting back against the Republicans who are abandoning him, asserting that they are simply jealous to not be a part of his campaign and broader political movement.