Has Georgia Become A Toss-Up State? 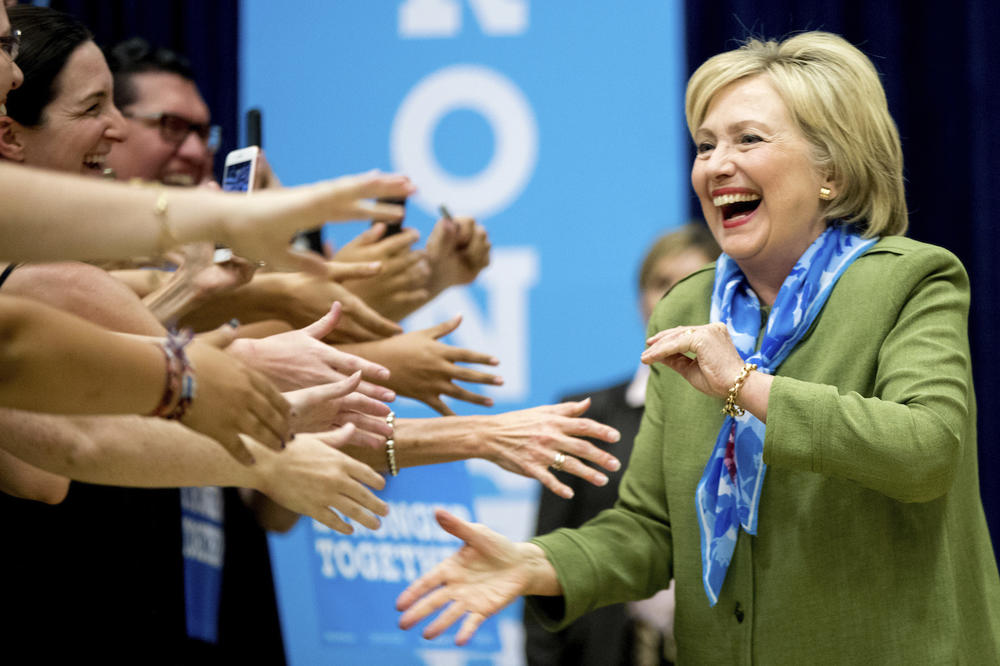 Today on “Political Rewind,” we take a look at what the polls are telling us about the state of the race - in Georgia, nationally, and in crucial battleground states. Has Georgia become a toss-up state in the presidential election? New polls suggest the race here is virtually tied.

Trump says he is going to rewrite the rules on battleground states, but does the data suggest he can pull this off? We have all seen races that were turned around after some bad polls early on. Is this likely to happen again?

Meanwhile, Kelly Ayotte appears to be as much as 10 points down in her race to hold onto her senate seat. Paul Ryan still has a sizable lead in his race, but will Trump’s endorsement of his opponent soon change that? Many GOP officials in Georgia and throughout the nation have opted to remain silent with their opinions on Trump in order to protect their political status. GOP elector Baoky Vu, however, has just been ousted from his position due to his inability to fully support Trump on the ticket, and Democrats have condemned silent Republicans for not speaking out against their candidate and his campaign rhetoric.

Why is Hillary Clinton weighing in on the Iran money transfer, which took place long after she left the Obama administration? She left her position as secretary of state three years before the Administration made the decision to send $400 million to Iran. In trying to explain her understanding of the situation, rather than just saying she had nothing to do with it, is she tying herself too closely to the President?