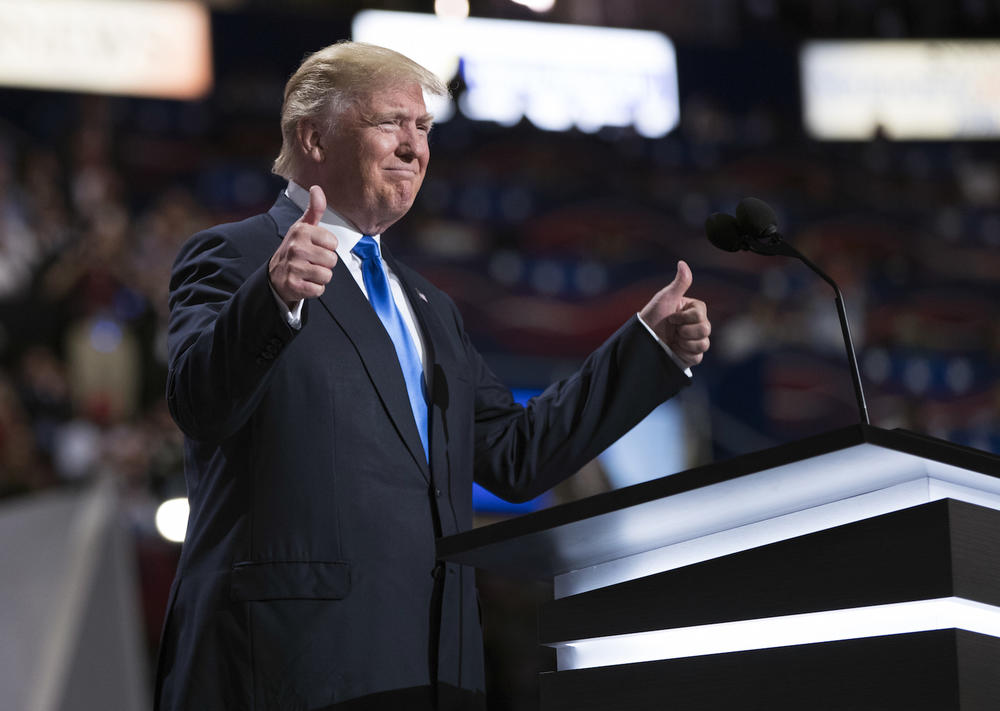 Today is day three of the Republican National Convention. The delegates made it official last night: Donald Trump is the GOP’s presidential nominee. Even though some Republicans remain divided about Trump, the one thing that binds them is their hostility toward Hillary Clinton, but will that be enough to elect their candidate?

We discuss the events of last night, while previewing tonight’s speakers. Today’s pledge is to “Make America Work Again,” and speeches from Mitch McConnell, Paul Ryan, Kevin McCarthy, Chris Christie, and Ben Carson will push forward this message. Also speaking is Chris Cox, the NRA’s top lobbyist on the Hill. What will he say in the aftermath of the recent shootings of black civilians and law enforcement officers?

Plus, Governor Deal has made quite the impact in Cleveland with his continued efforts for what he sees as humane criminal justice reform.

As Republicans move toward their candidate’s acceptance speech, Hillary Clinton appears to be in the final stages of choosing her running mate. Will Trump’s choice of Mike Pence as his running mate have an effect on the type of candidate Hillary can choose? She is expected to make her vice presidential announcement on Friday. 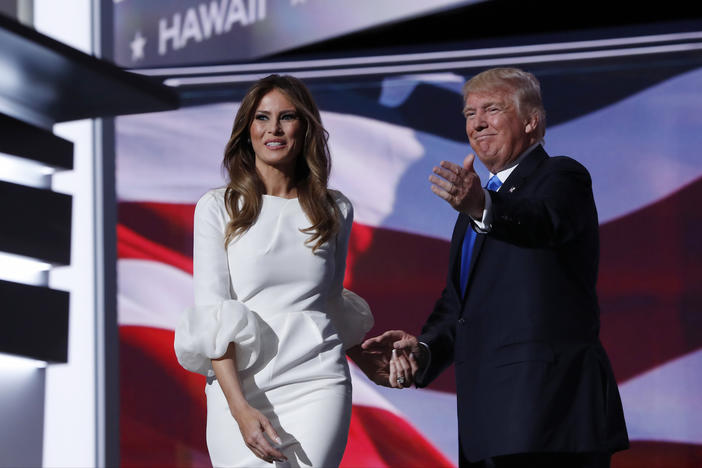 On today’s special Republican National Convention edition, we look at the growing controversy over Melania Trump’s speech. It seems clear that passages...