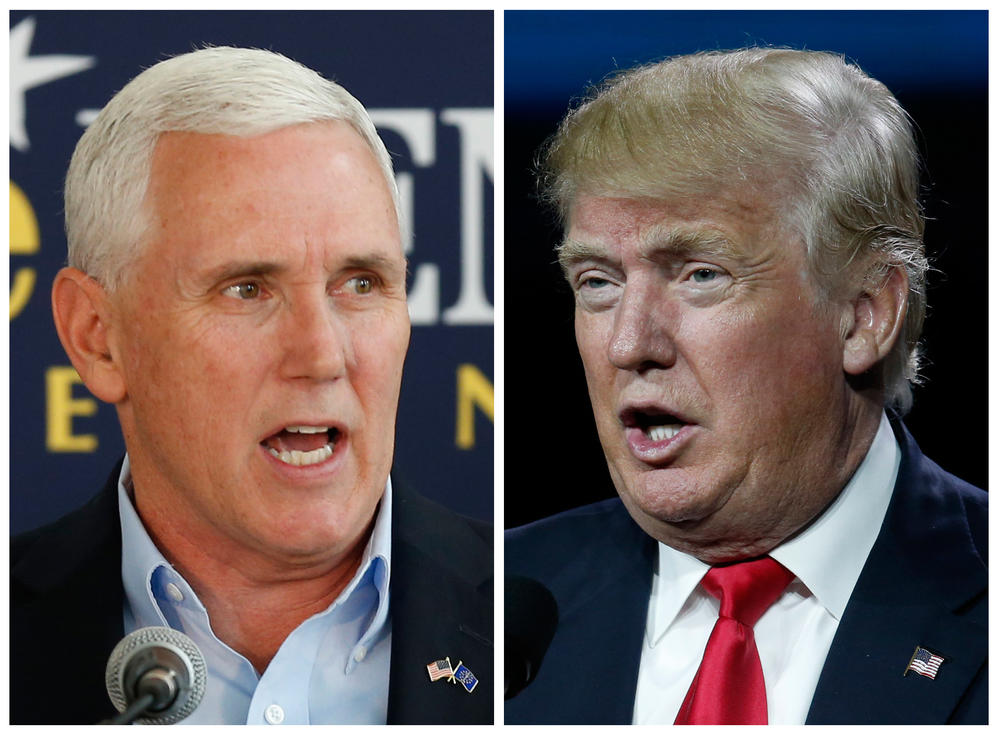 On Friday Donald Trump announced Indiana Governor Mike Pence as his vice presidential running mate. The statement was made via Twitter, as he postponed today’s previously scheduled news conference to Saturday, in response to the devastating attack in Nice, France.

We continue the conversation about the incredibly conservative nature of the GOP platform approved this week. Calling for no women in combat, teaching the Bible in public schools, and neglecting to address the targeting of the LGBTQ community by Islamic terrorists, it will certainly be fodder for Democratic attacks and attempts to woo independent voters.

The GOP convention agenda is now public, and the speakers list shows not only gender and racial diversity, but also a variety of professional backgrounds, from senator, to retired astronaut, to professional golfer. Each night will address a particular core theme regarding national security, immigration, trade and jobs, and ­­– at Trump’s urging – Benghazi.

AJC Political Writer Jim Galloway joins us with a pre-convention report from Cleveland, with updates on Georgians’ reactions to Trump’s VP choice, the demise of anti-Trump action within the rules committee, and new decisions made by the platform committee.