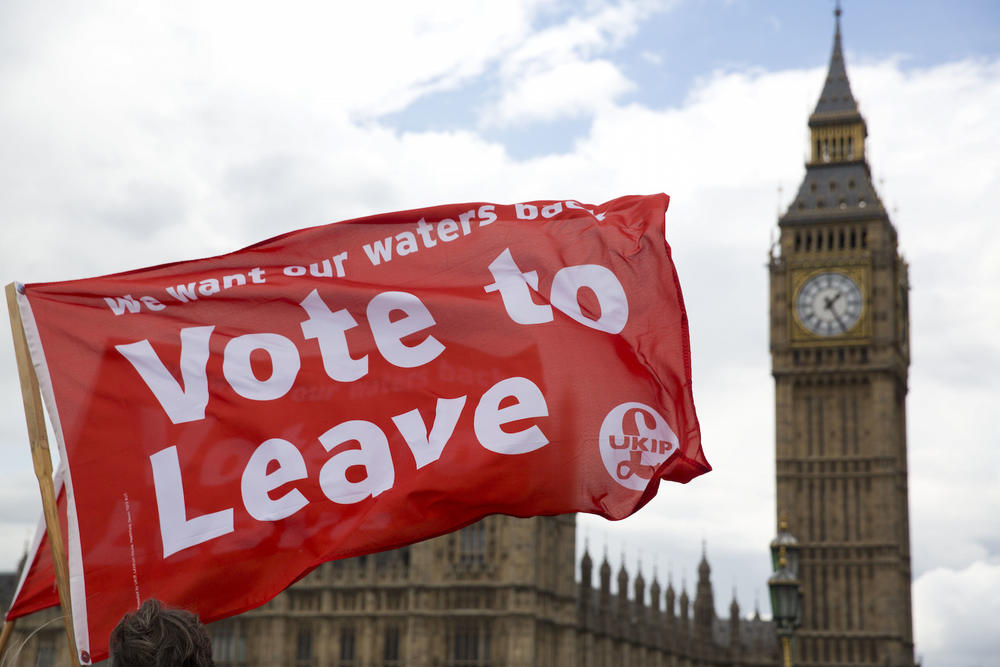 Caption
Leave supporters hold flags as they stand on Westminster Bridge during an EU referendum campaign stunt in London, June 15, 2016.

The panel looks at the surprising outcome of the Brexit vote. British citizens voted by a wide margin to withdraw from the EU.

The same issues that Donald Trump is promoting in the presidential race apparently drove voters to the polls in Britain – fear of refugees, concerns that mass immigration is talking jobs from Brits, a simmering resentment about the income disparity between rich and poor, and a growing sense that political leaders are impotent in dealing with the problems that face the country. Is the Brexit vote an indicator of what could happen here in the race between Hillary Clinton and Trump?

Then, we look at the historic sit-in in the U.S. House led by Atlanta Rep. John Lewis. It was a big media story but in the long run the protestors didn’t achieve their goal, which was to try to force House Speaker Paul Ryan to schedule a vote on gun safety measures. Ryan called it a political stunt, John Lewis said it was a vital way of bringing attention to the terrible toll gun violence takes in this country. The panel discusses what might happen next on the gun control front.