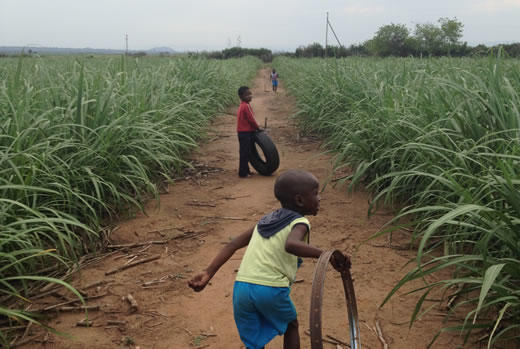 Nearly 6 million children around the world die each year before the age of five. Why?

A new initiative hopes to answer that question soon.  It's called the Child Health and Mortality Prevention Surveillance Network, or CHAMPS.  The project is a collaboration between powerful research organizations that include the Emory Global Health Institute and the Centers for Disease Control and Prevention.  The goal is to set up 20 surveillance sites over a 20-year span, and the first three of those sites were recently announced: Mali, Mozambique and South Africa.

We speak with CHAMPS Director of Science Pratima Raghunathan and Tim Morris, the initiative’s Chief Information Officer, about child mortality, the project’s goals and barriers to data-gathering.