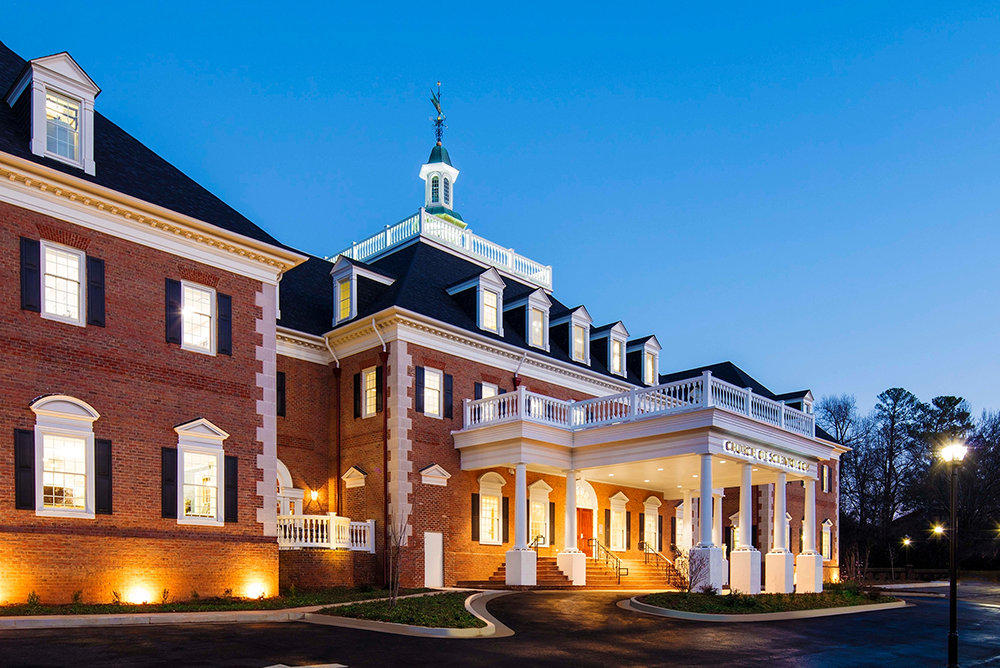 Earlier this month, Georgia's first Ideal Church of Scientology opened its doors. The 45,000-square-foot mansion that houses the church is located in Sandy Springs, just outside Atlanta. We talk to a Scientologist from Atlanta about what draws him to the church, and how it has diversified. Then, we learn more about the  church's practices and its history with journalist Tony Ortega of The Underground Bunker blog.

UPDATE: On Wednesday, May 4th, our show responded to some of the negative feedback about this segment we've received from a listener.  The player below includes more information about our coverage of Scientology's presence in Georgia as well as a correction to something our guest, journalist Tony Ortega, said.

But an economic study by Florida State University in 2014 found that about 10,000 Scientology parishioners currently reside in the Tampa Bay area alone.  And more than 9,000 others paid long-term visits to the Church in that city in 2013. The university survey also says "It is expected that those current numbers will increase given the recent opening of the Flag Building (providing additional specialized religious training and counseling services), on November 17, 2013."

CORRECTION: An earlier version of this update reported that the listener who was critical of our coverage of Scientology's new metro Atlanta church was a Scientologist.  That is not confirmed. The update audio has been edited to reflect this correction. (6/17/2016) 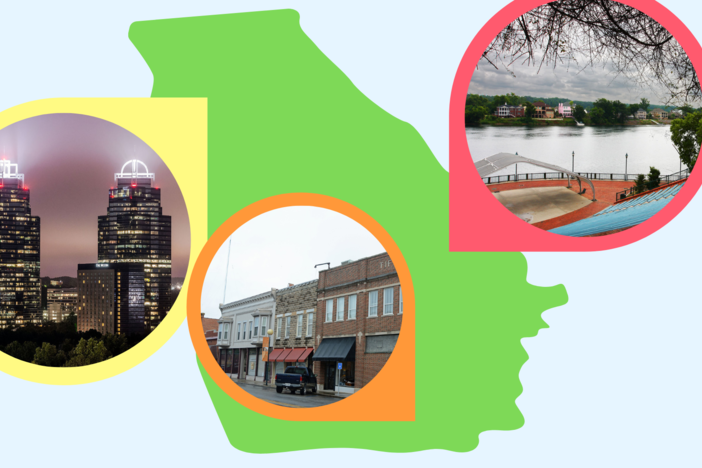 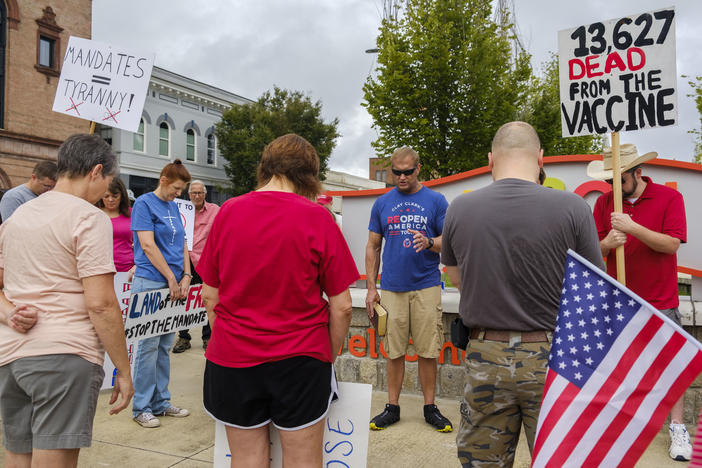 For some, faith, not science, is key for COVID vaccine decisions. How do you talk about both?

There’s plenty of data of the scientific nature describing how vaccines for COVID-19 save lives. But for many, science is not the first place they turn to when making decisions about whether or not to be vaccinated. They are looking for the place where God is present in the numbers. 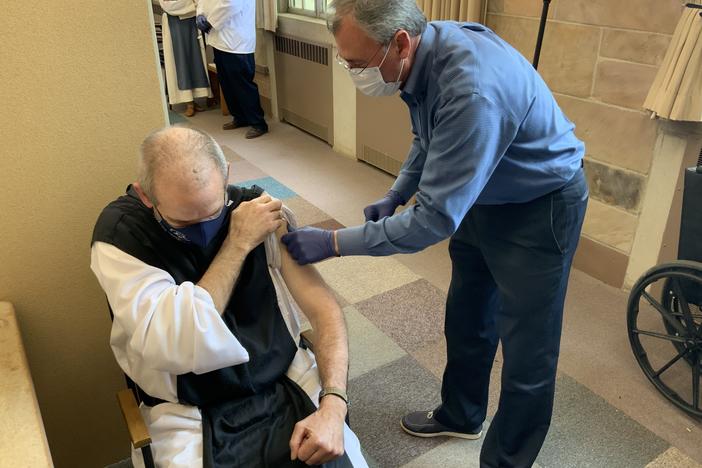 A community of 28 Trappist monks in Conyers,Ga., is emerging from a yearlong lockdown thanks to the coronavirus vaccine.