Break It Down: Plutonium 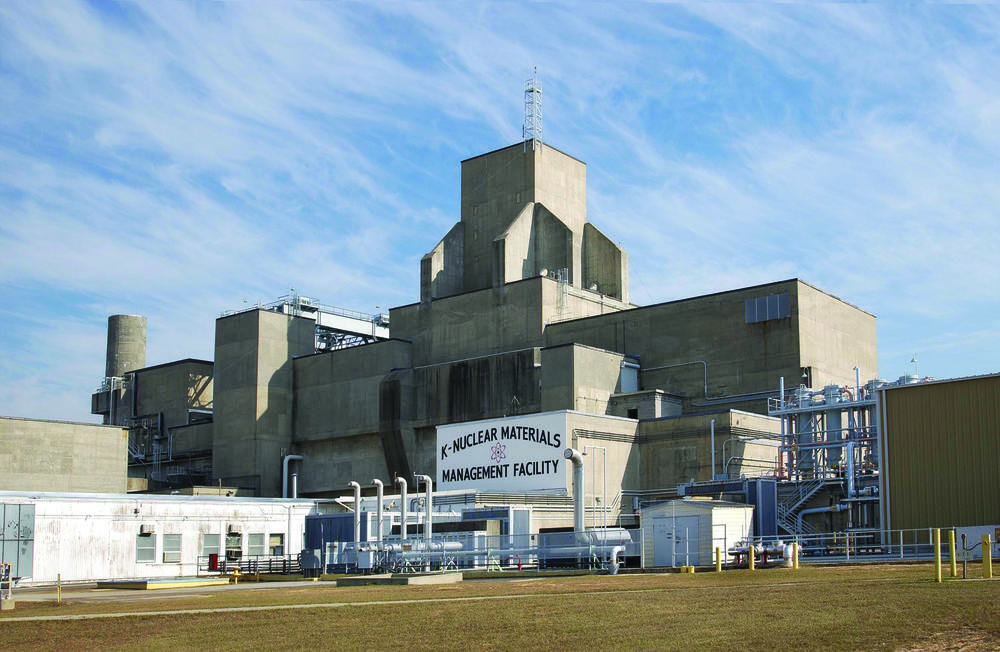 The Nuclear Security Summit took place in Washington, D.C. in March and Georgia came up in the discussions among international leaders. Why? Because Japanese and American officials have decided to send 730 pounds of highly radioactive plutonium to the Savannah River Site, a nuclear reservation on the Georgia-South Carolina border. There's a lot of concern over this decision, but what exactly is plutonium and why is it dangerous?

We reached out to the United States Department of Energy, which manages the Savannah River Site. They sent the following statement:

Securing vulnerable nuclear materials is one of the core missions of the Department of Energy and the National Nuclear Security Administration. The importance of keeping nuclear materials out of the hands of terrorists is clearer today than ever and is essential to protecting our Nation and allies. The uniquely qualified, highly trained workforce at the Savannah River Site are among the foremost experts in safely and securely handling nuclear materials and preparing them for disposal. The SRS community performs an invaluable service that is not currently possible anywhere else in the world. Per the Department's recently signed Record of Decision on Disposition of 6 Metric Tons of Surplus Non-Pit Plutonium, the plutonium material recovered will be prepared for disposition using the unique capabilities of SRS for eventual disposal at the Waste Isolation Pilot Plant (WIPP) near Carlsbad, New Mexico.