Macon&Eggs: Would You Vote At A Police Station? 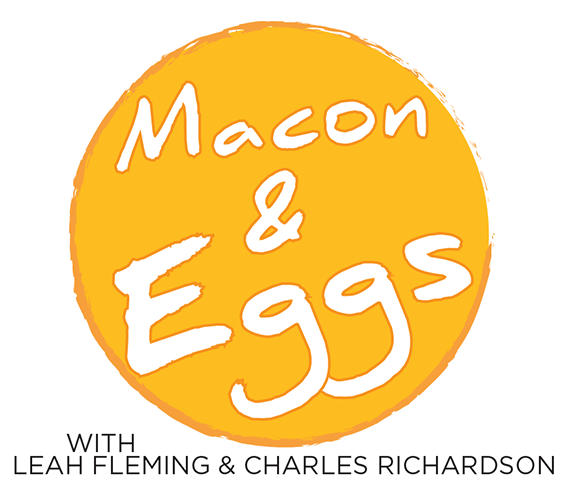 Elections in Georgia are just days away and some voters in Macon will cast their ballots at a church property.  This after their precinct was shut down for renovations and moved to a police station. But that move caused an uproar.  Each week Charles Richardson, editorial page editor at the Telegraph and GPB Macon's Leah Fleming talk about the issues on the minds of Middle Georgians.  Listen to the studio conversation here.

Elections are being held on Tuesday.  In Middle Georgia there are several contests to be settled, including here in Macon where we have some races for the Mayor’s post, sheriff, and school board. Turnout will be a major factor in how Macon's leadership looks going forward.

A coalition of civil rights groups has forced the Macon-Bibb County Board of Elections to move the temporary Godfrey 2 voting precinct from a sheriff's department office to a building owned by a church. Elections officials confirm that the board unanimously voted to relocate the precinct to the Bivins Center. Earlier this year, the elections board voted to move Godfrey 2 from Memorial Gym to a sheriff's department office. But there was concern among civil rights activists that that could depress voter turnout.

Muhammad Ali, three-time world heavyweight boxing champion and one of the most famous sports personalities of this century visited Fort Valley State...