Then, a new documentary by an Atlanta filmmaker was screened this week at the Cannes Film Festival. “The New Orleans Sazerac” tells the story of one of the most famous cocktails to come out of the South. We talk with filmmaker James Martin and Clair McLafferty, an expert on Southern cocktails.

And The Capitol City Opera in Atlanta will stage a production of the comic operetta "The Mikado" this weekend.  The story was written in 1885 and casting for the production has almost always been problematic because many directors choose not to cast Asian actors.  They hire white singers to put on yellowface instead. We speak with Rick Shiomi, the co-artistic Director of Full Circle Theater Company, and ethnomusicologist Nilanjana Bhattacharjya about diversity in opera casting. 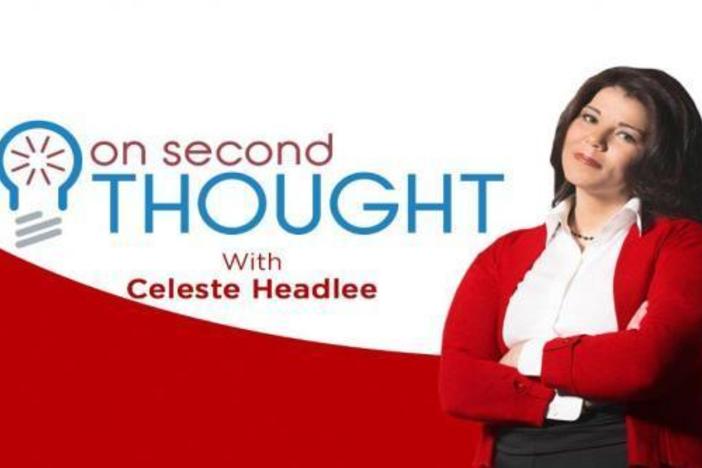 Happy two-year anniversary to us! Celebrate our time on the air with dinner, drinks and dancing: Atlanta is home to some of the best restaurants found...