Although 2015 was a fantastic year for women’s athletics, one of the oldest women’s professional sports leagues is struggling to stay relevant. The WNBA has seen declines in both game attendance and TV ratings from the previous year, which prompted the decision to find a new face for the association. Atlanta native Lisa Borders oversees the WNBA, and talks about what she hopes to accomplish for women’s athletics during her tenure.

Then, the Atlanta Braves are currently one of the worst teams in baseball with a paltry 9-28 record so far this season. And to make matters worse, manager Freddie Gonzalez was fired by the team yesterday during his sixth season with the ball club. Jon Nelson of GPB Sports stops by to bemoan the current state of the Braves.

The president of the WNBA shares what she hopes to accomplish for women’s athletics. The Atlanta Braves fire manager Freddie Gonzalez. We look back on the life of Georgia writer Harry Crews. Finally, we get an update on a man who escaped from a Georgia prison in 1968, and was just recently found by authorities. Has he been rehabilitated?

Harry Crews isn't a household name, but the Georgia author made an indelible mark on Southern literature. His talent has been likened to William Faulkner, Flannery O'Connor and Hunter S. Thompson. A new biography hopes to bring more awareness to his legacy. Ted Geltner is the author of “Blood, Bone, and Marrow: A Biography of Harry Crews.” Geltner is in Atlanta to talk about his book, and he joins us for a look at Crews’ life.

Imagine escaping from prison and being on the run for nearly 50 years, only to be recaptured. That’s the story of Robert Stackowitz. He escaped from a Georgia prison in 1968, and was just recently found by authorities living in Connecticut. His attorney Norm Pattis says Stackowitz is fully rehabilitated and in poor health, and shouldn’t return to prison. We talk with Pattis about the case. Then, we take a closer look at Pattis’ argument that his client has been rehabilitated after living so many years free. Tina Maschi of Fordham University's School of Social Service joins us to talk about the legal and social definitions of rehabilitation. 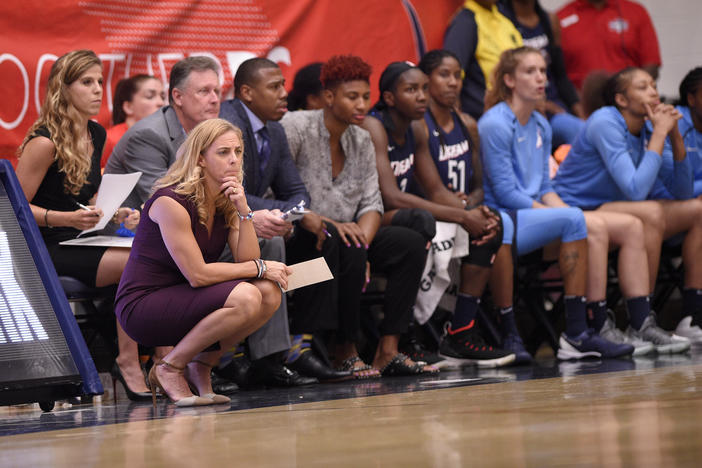