Memory And The Atlanta Child Murders 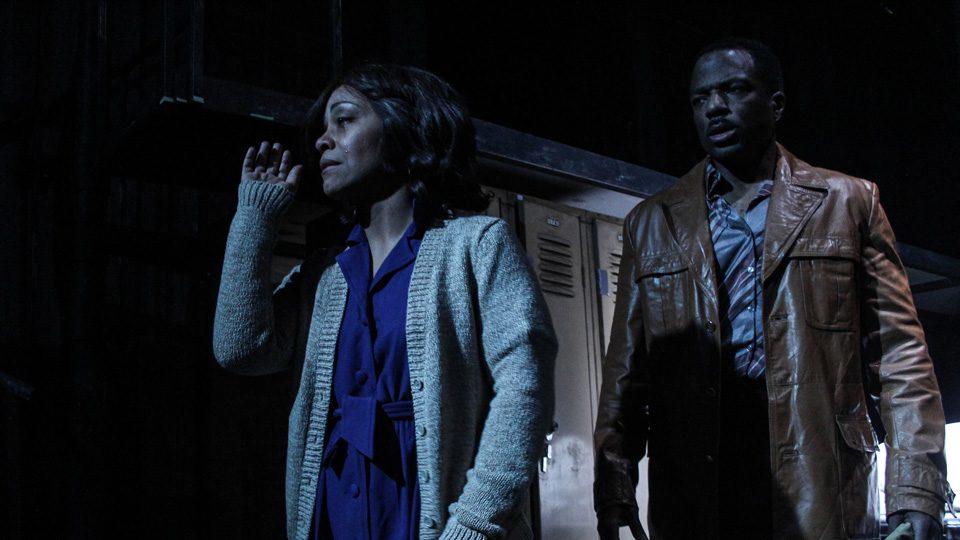 It’s been 35 years since a prime suspect was named in the disappearance and murder of nearly two dozen black children in Atlanta. The incident came to be known as the Atlanta Child Murders. Wayne Williams was named by law enforcement as the killer and he’s currently serving a life sentence for other crimes. “Serial Black Face,” a new play at the Actor's Express Theatre in Atlanta, explores the trauma for African-American families during this time.

“I grew up in Atlanta in 1979. I was 9 years old and two of the children who were abducted were students of my elementary school. So for me, this was really me writing my coming of age story,” Tayari Jones, author of “Leaving Atlanta.”

We speak with playwright Janine Nabers, novelist Tayari Jones, and Fox 5 Atlanta reporter Dale Russell about our cultural memory of the Atlanta Child Murders and how artists conceptualize the events for a modern-day audience.

And we asked: Were you an Atlanta resident during the two-year child murder spree? What do you remember about that time?

@OSTtalk As a kid, it was difficult to process the racial component of the killings. I simply didn't feel the same threat as my classmates.— April B (@X2BCourageous) April 6, 2016

@OSTtalk My family moved down from Boston in 1982. The only thing my mother knew about Atlanta was Gone With The Wind & these murders.— meg donahue (@DonahueMeg) April 5, 2016

@OSTtalk I was a kid and very creeped out by the news...but not old enough to understand the truly toxic implications @tayari— Lil Mike SF (@lilmikesf) April 5, 2016 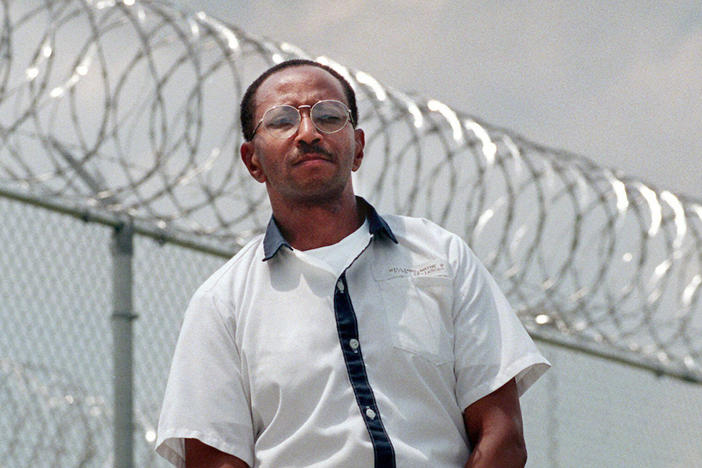 A man considered the main suspect in a string of killings of black children and young adults in Atlanta in the 1970s and 1980s has been denied parole. 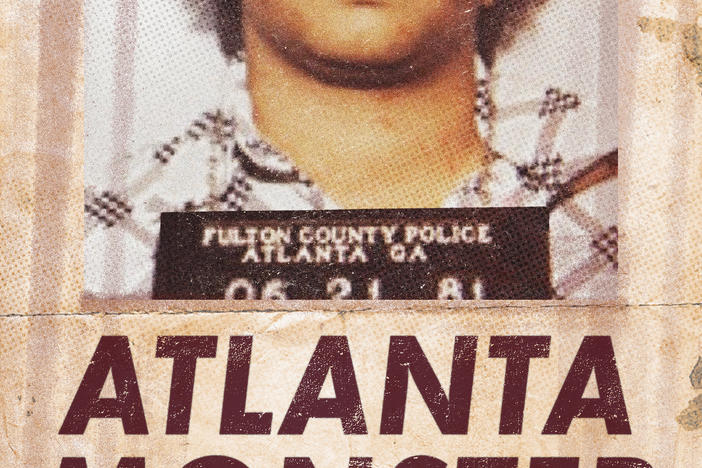 It’s been nearly 40 years since the Atlanta Child Murders paralyzed the city. 29 African-Americans, mostly boys, were killed over a two-year span before... 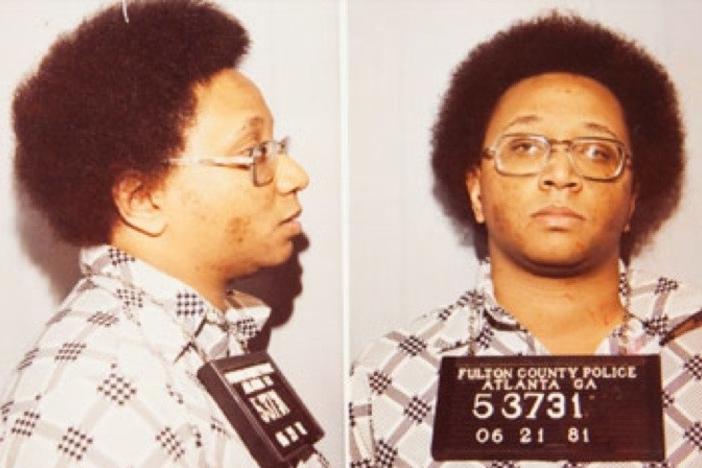 The man suspected of carrying out a series of some of the most grisly crimes in American history was arrested exactly 35 years ago. Wayne Williams was...