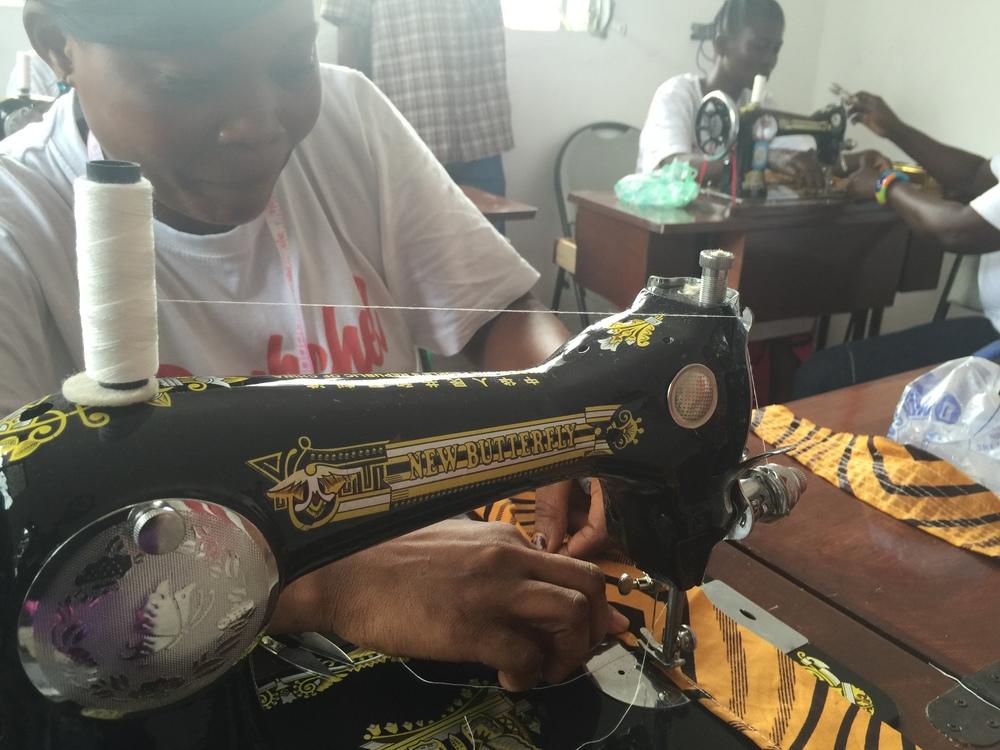 The 2014 Ebola epidemic, the deadliest outbreak on record, killed more than 13,000 people. The World Health Organization has declared the epidemic over, but new cases are still being diagnosed. Georgia Tech alum Archel Bernard opened a clothing factory  in post-Ebola Liberia with two goals in mind: 1) Give hope and a source of income for Ebola survivors and 2) create a profitable business.

"There are charities all around Liberia because people think 'we need, we need.' But I think the thing we need the most is to learn how to provide for ourselves," The Bombchel Factory owner, Archel Bernard.

We talk with Archel Bernard about her clothing company, The Bombchel Factory, and what it means to make a social impact while making money. Then, we speak with Atul Tandon, CEO and founder of the Tandon Institute, about the difference between a charity, a social enterprise, and everything else in between. 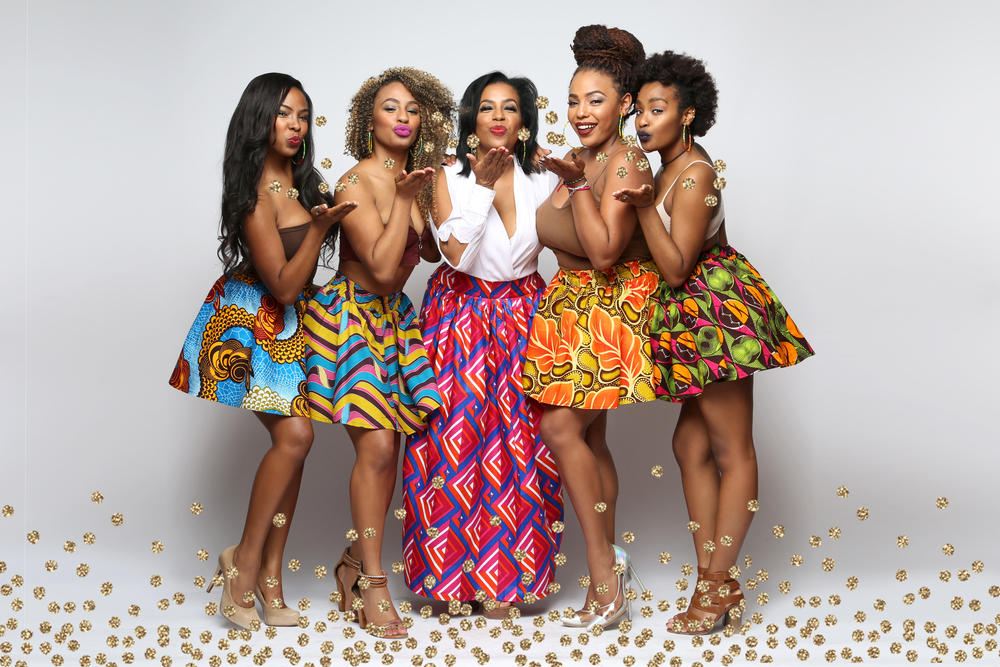 It’s been five years as of this summer since the first U.S. Ebola patient went to Emory University Hospital. On Second Thought looks back on the events... 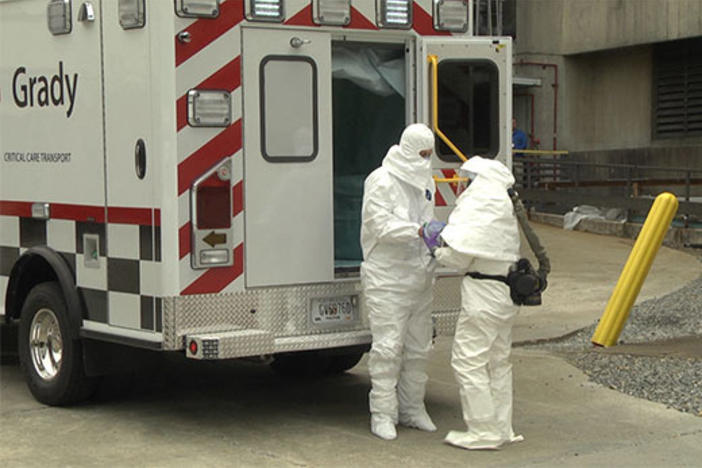 A team of specialists at Emory University will never forget Aug. 2, 2014. That's the day Kent Brantley, an American missionary based in Liberia, became... 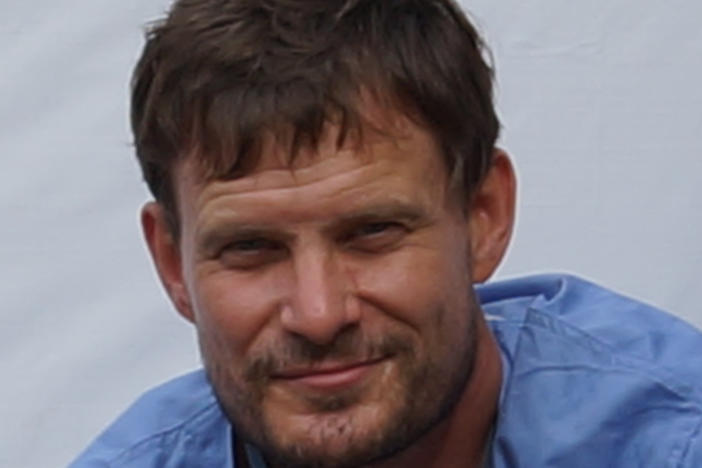 On September 9, 2014, a team of medical specialists guided Dr. Ian Crozier into the communicable disease isolation unit at Emory University Hospital. He...