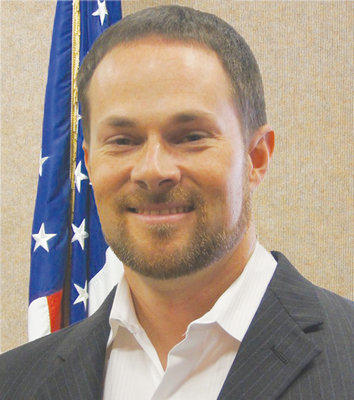 A new Republican lawmaker apologized for a bill that would eliminate some restrictions on sex offenders.

But Republicans and Democrats continued to question his actions.

But the measure would have the effect of eliminating restrictions on registered sex offenders near places where children gather.

The Republican lawmaker says he did not understand the process for handling bills.

“I was never mentored on the legislative process and certainly not mentored by House leadership,” said Moore.

He also criticized actions by the news media in covering the controversy.

“In hindsight, this mistake was silly. I am mature enough to admit that,” said Moore. “At the time, though, I believed that I was fulfilling a campaign promise to hit the ground running.

“He did not reject the content of the bill, which I found most troubling,” said Ralston. “He blamed the media. He blamed leadership and I found that troubling.”

However, Moore’s loitering bill wasn’t the only piece of legislation that received criticism from lawmakers.

State Senator Vincent Fort (D-Atlanta) blasted the freshman Republican lawmaker for the introduction of other measures, including one which Fort said would endanger police officers trying to serve arrest warrants.