Explain separation of powers and checks and balances among Georgia's three branches of government.

Explain the qualifications for members of the General Assembly and its role as the law-making body of Georgia.

Describe the purpose of the committee system within the Georgia General Assembly.

Explain the process for making a law in Georgia.

Describe how the executive branch fulfills its role through state agencies that administer programs and enforce laws.

1. Why do you think a majority vote is needed in both houses to pass a bill?

2. Explain what happens when a bill is sent to the governor.

1. Divide the class into two groups, with one group representing the House and Representatives and the other representing the Senate. As the teacher, introduce a new bill of your choosing (suggestions include a new school dress code, lunch menu, or grading system). Present your version of the bill to each group. Then instruct them to make changes to the bill that would likely please the entire school. Once both bills are identical, send the bill to another teacher who will represent the governor. The “governor” should determine the next action taken for the bill. If the bill is vetoed, each group must then take another vote to either override the veto or kill the bill.

2. Invite a local politician to your classroom to discuss the legislative process. The visitor could be a state representative, a city council person, or a U.S. representative.

legislature: a group of people with the power to make or change laws

annotated: to add notes or comments to (a text, book, drawing, etc.)

clerk: a person whose job is to keep track of records and documents for a business or office

chamber: a group of people who form part of a government

Lieutenant Governor: an elected official who is an assistant to the governor of a U.S. state

Speaker of the House: presiding officer of Georgia’s House of Representatives

standing committee: a permanent committee in the legislature intended to consider all matters pertaining to a designated subject

amendment: a change in the words or meaning of a law or document (such as a constitution)

presiding: to be in charge of something (such as a meeting or organization)

well: the podium at the front of the legislative chamber

veto: a decision by a person in authority to not allow or approve something (such as a new law)

1. Why do you think a majority vote is needed in both houses to pass a bill?

Elected officials typically vote on bills to appease their constituents, or the people they represent. Requiring a simple majority in both houses would indicate that the bill would be favorable to most people in Georgia.

2. Explain what happens to a bill when it is sent to the governor.

Once a bill has passed a simple majority in the House of Representatives and Senate, it is sent to the governor for approval. He has 40 days to make a decision. The governor has three options: sign the bill into law; veto the bill; or do nothing. If there is no action taken on the bill in the 40-day timeframe, the bill becomes law. If the governor vetoes the bill, it is sent back to the house where it was introduced. Two-thirds of both houses must approve to the bill in order to override the veto. 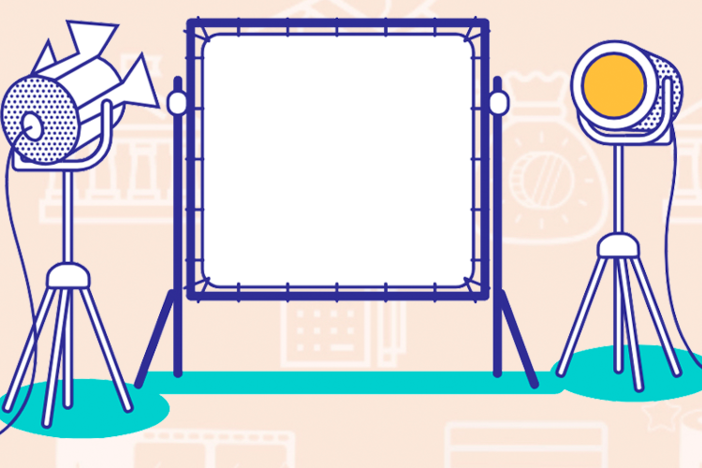 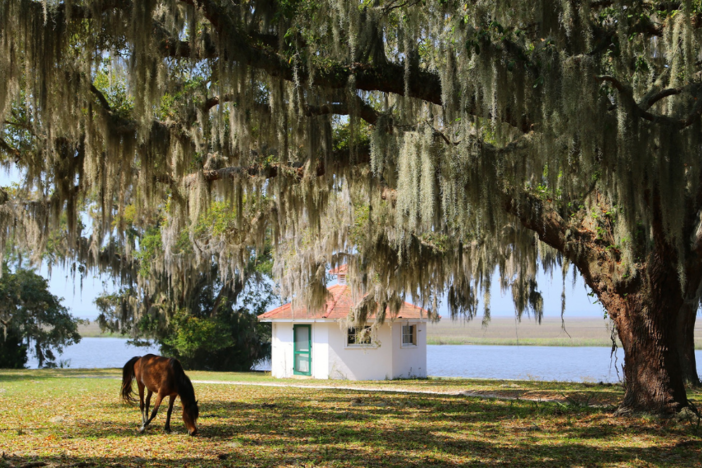 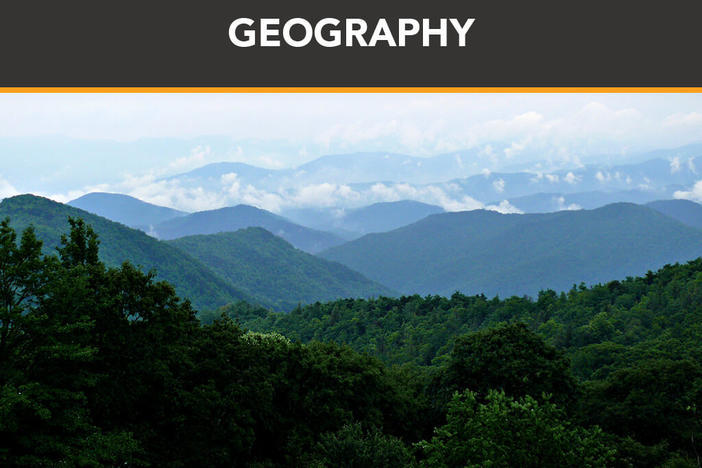 Georgia’s geography is varied and expansive, encompassing rolling mountains and valleys in the north to sweeping plains, beaches, and swamps in the south. The state’s unique physical characteristics are highlighted in the geologic record and in the diversity of landforms...