Sparked by the move to integrate schools after the Brown v. Board decision, African Americans pressed for equal rights under the law in response to nearly one hundred years of mistreatment. Black Georgians attended segregated schools, were disenfranchised at the ballot, and kept out of all-white businesses. 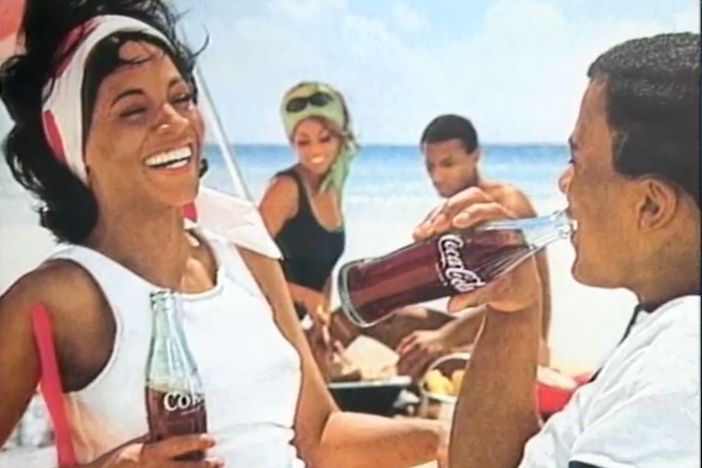 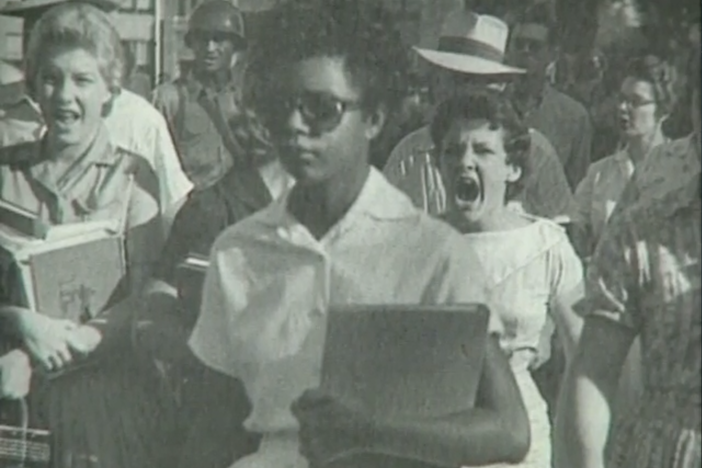 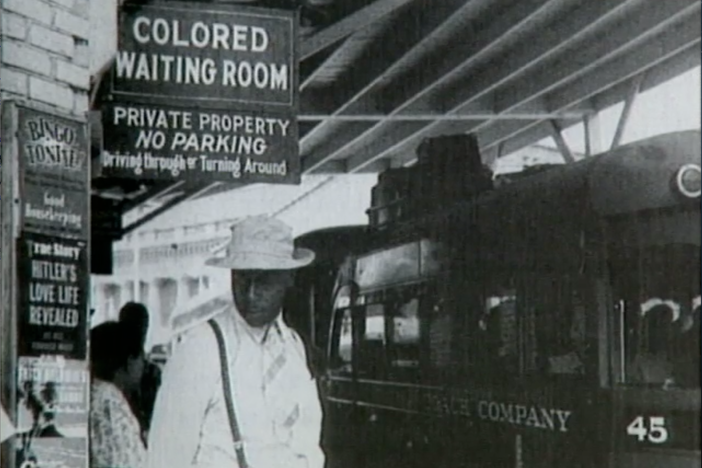 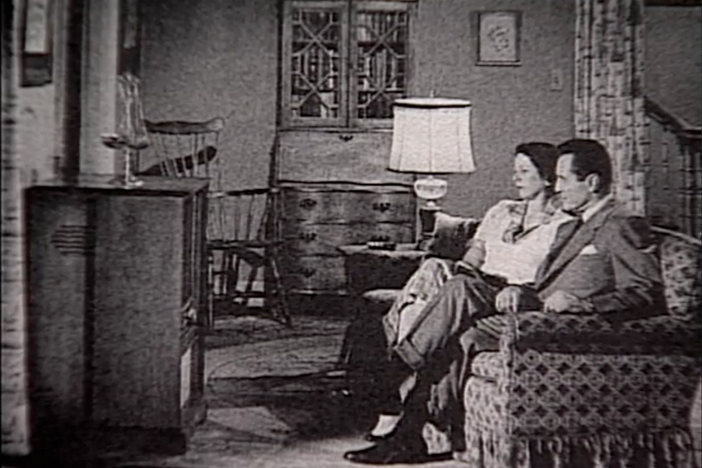 The Cultural Impact of Television

Television changed the way Americans entertained themselves. Baby boom generation members Steve Oliver and Sarah Fountain and University of Georgia’s College of Journalism professor Dr. Allison Alexander describe life before television when they played outside, read books, listened to the radio, or played board games. Rep. John Lewis of Atlanta contends that without television, the Civil Rights Movement would have been like a bird without wings. Barry Sherman, in the University of Georgia’s College of Journalism, notes that television made the Vietnam War more personal. 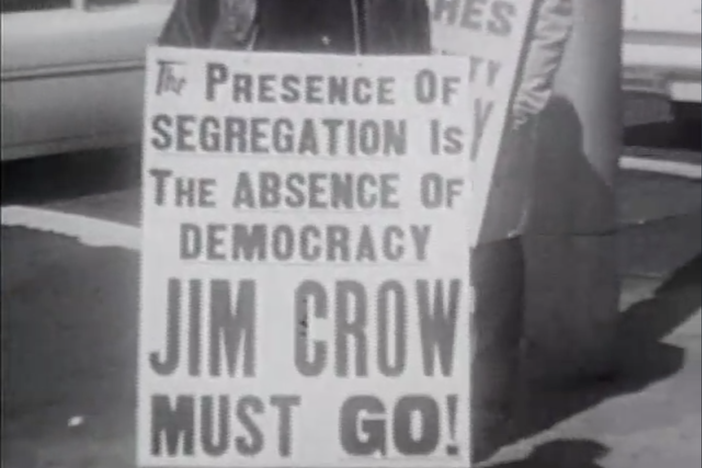 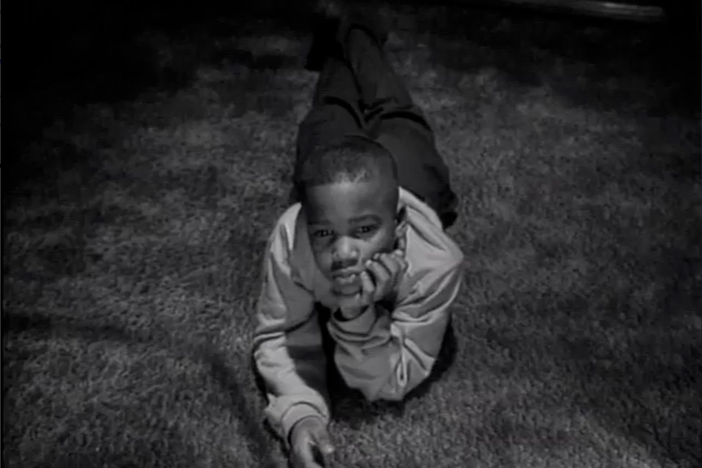